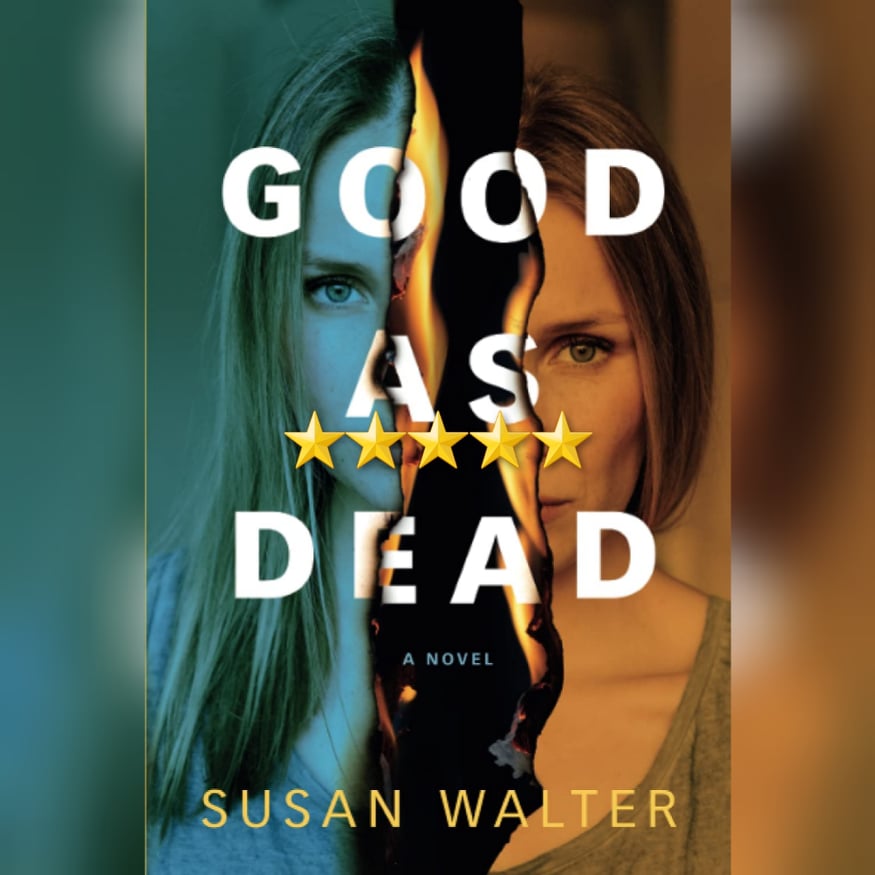 Solid Mystery, Could Have Used Better Time Notations. This is one that is intriguing, yet also a bit slow up front – and sometimes hard to keep track of who/ when we are in any given section. There are four main perspectives – the survivor of a horrific car crash, her daughter, a lawyer, and a new neighbor of the survivor and her daughter – with several others also thrown in at different times – the lawyer’s client and the neighbor’s wife being the main two of these. All interweave at various points all the way through the ending, and indeed the epilogue is almost Fallout style in giving updates on what happens from each character’s perspective. The only real issue I had with the book was specifically the editing, and specifically that it could have used a “Present” header the same way it often used a “3 months ago” header when shifting perspectives. Usually the chapter after the “3 months ago” chapter is from the same character perspective, but now we’re back in the present… except this is only really noted via context clues. Still, truly an excellent book that is much more that it appears at first, with a bit of a thriller at the back of the book in an epic conclusion. Very much recommended.

This review of Good As Dead by Susan Walter was originally written on August 23, 2021.