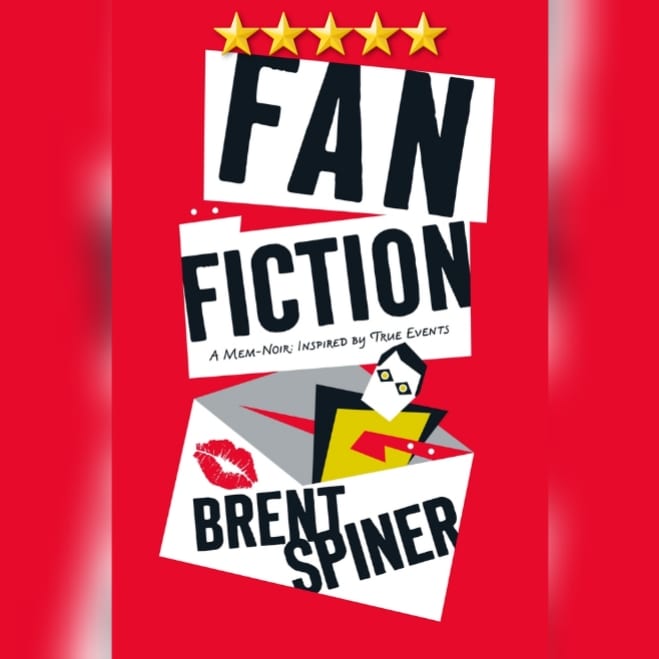 Fun Romp Through Star Trek: TNG In Its Heyday. This is a fictionalized loose autobiography featuring Data from Star Trek: The Next Generation – and more specifically, Brent Spiner, the human actor who portrayed him. As one of those Autistics that Spiner mentions during the course of this story as eventually being told so many of us looked up to that character, I can absolutely attest to that being true… and one of the reasons he became so legendary to me. But the story itself is pure light-noir Hollywood, with quite a bit of comedy tossed into a plot that is nominally about obsessive fans and the more serious aspects of how that can go a bit off the rails. Most of the rest of the cast of TNG comes through in various bits, with Jonathan Frakes and LeVar Burton getting the most “screen time” here but even Michael Dorf, Gates McFadden, and yes, Sir Patrick Stewart himself all getting at least one scene of direct interaction with Brent within these pages. Still, as a “fictionalized autobiography” / noir, these scenes aren’t meant as literal “this happened” so much as “this is true to who these people were in my experience, even as these exact interactions are fictionalized”. As such, it offers a great view “behind the scenes”… without *actually* going “behind the scenes”. Great use of the medium, and a quick ish read to boot- I read it in a single afternoon. Very much recommended.

This review of Fan Fiction by Brent Spiner was originally written on August 27, 2021.