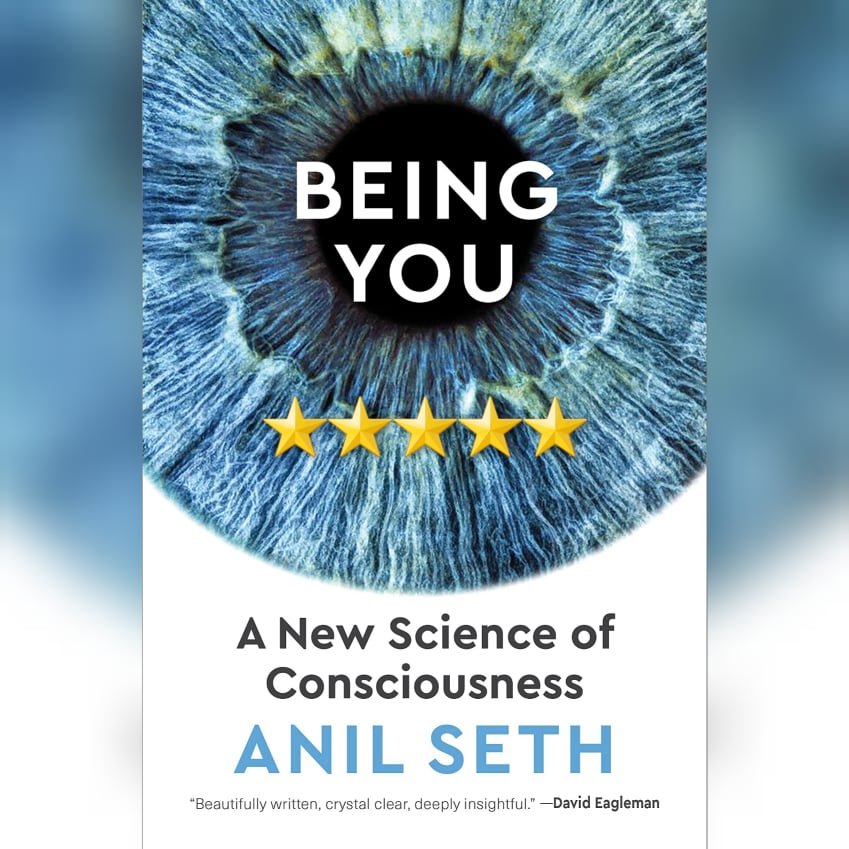 Intriguing Look At Evolving Science. Thirty years ago, if you asked someone to show you the scientific basis for consciousness – human or otherwise – they’d have laughed in your face because the concept was that much of a joke. Now, Seth is among the researchers actually pursuing the inquiry – and they’ve made some solid strides. In this text, Seth lays out what we now know via evidentiary science and can also posit via a range of philosophical approaches. He readily explains how both prongs of research feed off each other, and his explanations are sufficiently technically complicated to speak with some degree of precision… without being so technically complicated that you basically need to be working in his lab to understand a word of what he is saying. (Though don’t get me wrong, even as someone with a BS in Computer Science and who reads similar books on consciousness, cognition, and perception a few times a year… this one was still technical enough that I readily admit I don’t fully understand it, even now.) Absolutely a fascinating topic and a well written explanation of it from someone actively engaged in furthering the field, and it is very much recommended.

This review of Being You by Anil Seth was originally written on August 31, 2021.