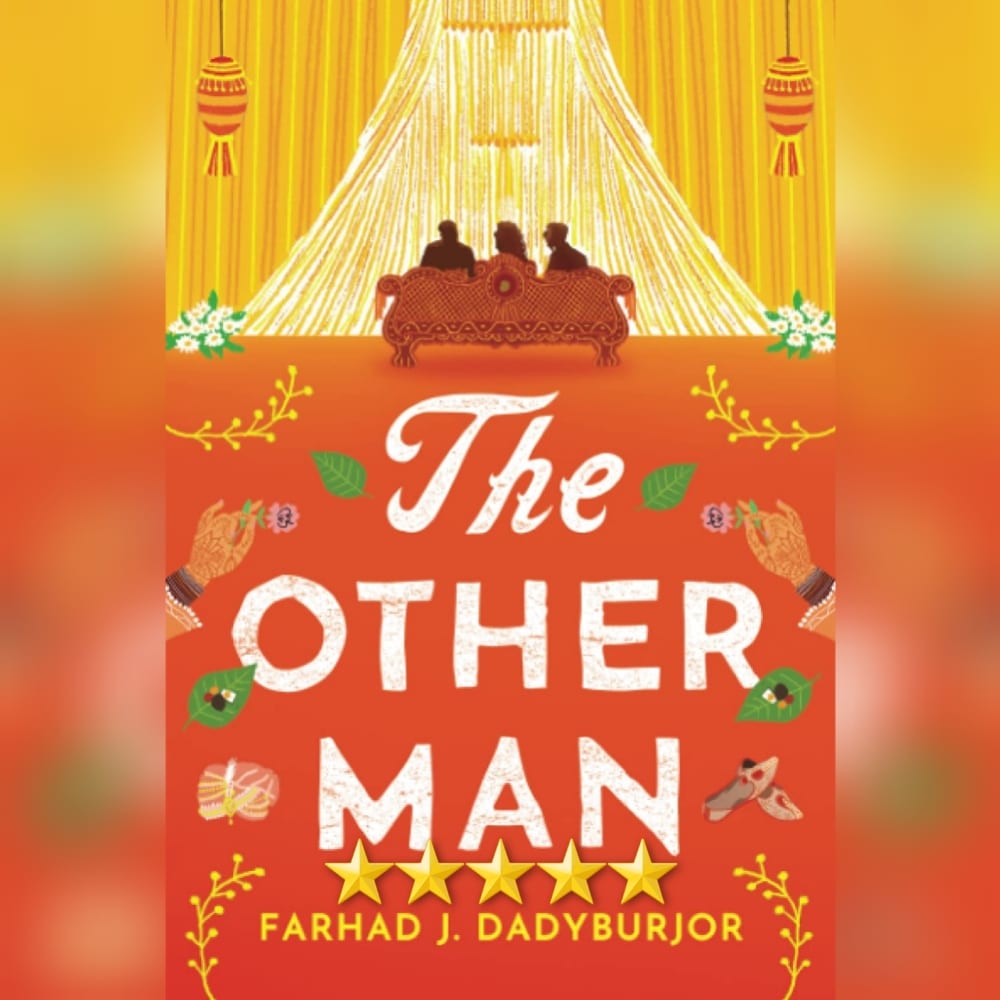 Interesting Romance In (Arguably) Underserved Setting. Maybe there are more gay romances set in India written in Hindi and/ or marketed to Indian audiences. This American that doesn’t know any human languages other than English can’t say. But *in my experience* as someone for whom this was Book 189 on the year and who has read over 600 books since Jan 1, 2019 alone… this was unique in setting and primary characters.

Further, as someone in tech (who actually manages – and thus interacts near-daily with – teams of Indian nationals), the workload described here sounds realistic. (For better or for worse. My guys are *awesome*, but they *do* tend to work quite a bit.) The interfering family dynamics are something Nicola Marsh has written of fairly often in her straight romances involving the Indian diaspora (such as July 2021’s The Man Ban), and the struggles of coming out vs submitting to familial and societal expectations are well known and told quite often in American literature and culture at minimum. Hell, even in the US gay sex was officially illegal even this Millennium!

All of this to say, as a romance, I think this book actually works in showing a (mostly) seemingly realistic view while still falling into the standard rules of the genre. Yes, there is a fair amount of sex, on screen though not erotica level explicit. Yes, there is a happily ever after. And yes, there is a fair amount of angst getting there, culminating in a massive fight that splits the couple up before finally coming together – fairly standard stuff for the genre, and yet filled with details specific to its setting. While I don’t know if the Indian law that plays a fair role in the background of the story was ever actually overturned and I have no idea when this fight was going on, it doesn’t play enough of a role to detract from the story not knowing when this was – though those that *are* more familiar with that particular fight may be able to identify a bit more with the book just from seeing what was happening in their own lives at that time. While I’m not sure that I personally would classify this book as romantic *comedy*, there were a few funny moments and it could well be that there is more humor to be found here for those more familiar with Indian culture.

Overall a strong and interesting book, and very much recommended.

This review of The Other Man by Farhad J Dadyburjor was originally written on September 8, 2021.