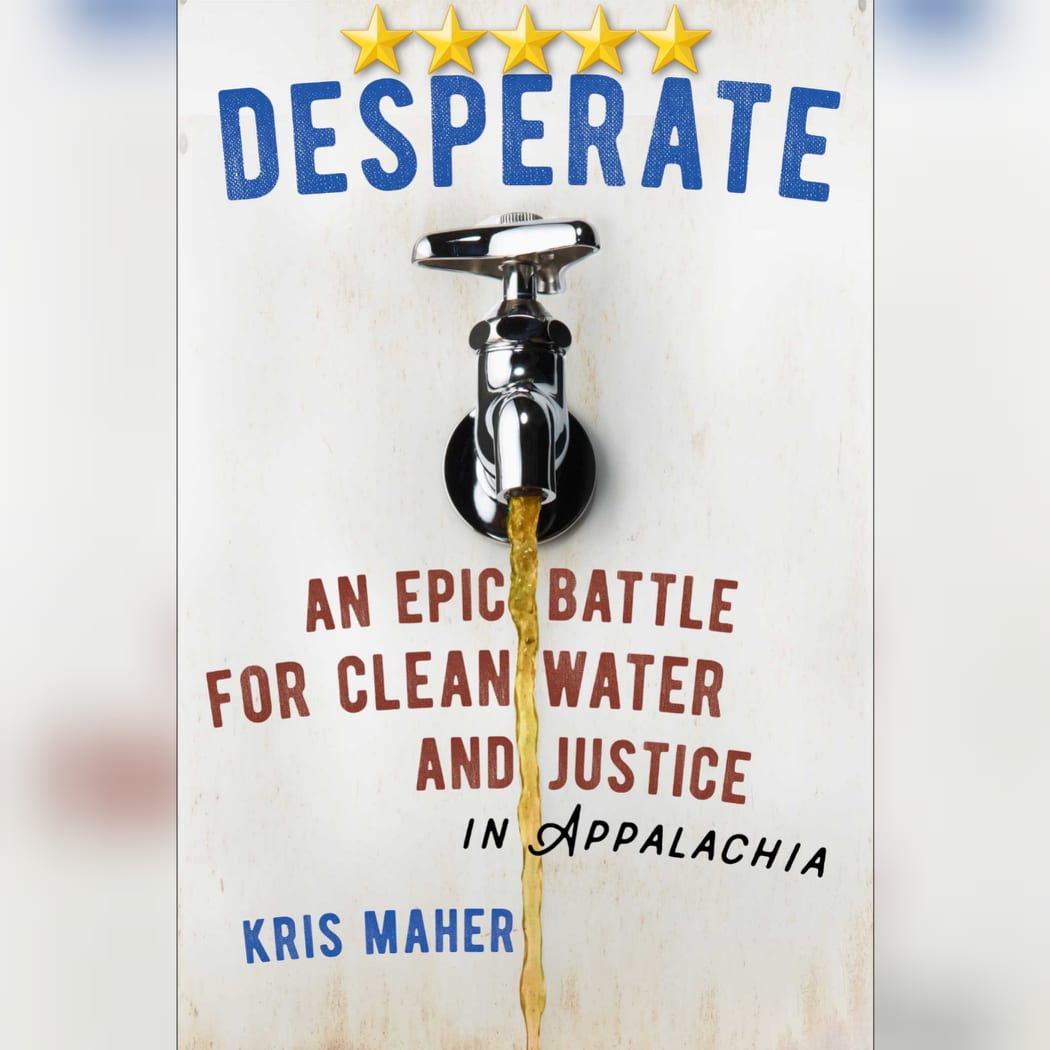 Erin Brockovich In Appalachia. This is one of those books where the description from the publisher really does tell you pretty well exactly what the book is about: One town’s, and really one man’s, courtroom war against a coal company that was polluting its water supplies. There are the requisite dives into the various histories of the prominent people, including the lawyer, the CEO of the company, and the general region itself – home of the infamous feud between the Hatfields and McCoys – but mostly this is a tale of how the courtroom drama came to be, how the war was waged, and its ultimate outcomes. If you’re looking for a more general examination of Appalachia and its issues… this isn’t that. But if you’re interested in “Little Guy vs Big [Insert Industry]”… this is gonna be right up your alley. Very much recommended.

This review of Desperate by Kris Maher was originally written on August 18, 2021.