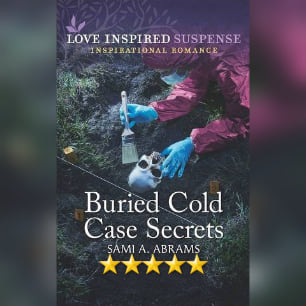 Solid Tale Of Its Type. So apparently “Inspired” / “Inspirational” is code for “Christian” in American marketing parlance (I guess similar to how “family friendly” is code for “kids”?). Did not know this going in (or, more likely, had known it long ago and forgotten over the years since I left that world behind). Thus, I was quite surprised to see a Christian Fiction book on the same blog tour schedule (well, emails sent within a few minutes of each other anyway, though in fairness there were a few different sets and I’ve picked up books from all of them) as some other… steamier… books, one of which I had just read earlier in the same day as this one. 🙂

My semi-shock at stumbling into a Christian Fiction tale published by Harlequin aside (and kudos to them for reaching out to *all* segments of their market), this tale was actually quite solid. Reminded me a bit of Dee Henderson’s O’Malley Family series many years ago in that the suspense was high wire level tight, the leads worked well together personally and professionally, and the religious aspects were at least worked in as every day parts of the characters’ lives and thus never truly preachy. And hell, the actual mystery at hand was actually sufficiently creepy that fans of the general romantic suspense genre will find quite a bit to enjoy here – so long as you don’t mind praying. (I know of at least some readers who absolutely will not touch a book that mentions God or prayer *at all*, *no matter what*. If you’re that level… yeah, this book isn’t for you. If you’re at least ambivalent about that particular feature and just looking for a great suspense tale… you’re gonna like this one.) As I said in the title here, this is truly a solid tale of its type, and thus it is very much recommended.

After the jump, an excerpt followed by the “publisher details” – book description, author bio, social media and buy links.

“Does it still hurt?”

“Didn’t mean to startle you. Guess I have a habit of doing that.” Jason rested against the neighboring tree.

He narrowed his gaze and studied her a moment. “Well? Does it?”

“A little.” Truthfully, a lot, but Jason didn’t need to know that. “I, uh, wanted to thank you for watching out for me today.”

“Just doing my job.” The muscles in his neck and shoulders tensed.

“We both know it’s more than that.” She wiped her hand down her face. “Jason. We’re going to be working together for the foreseeable future. Do you think we can call a truce, at least while we do our jobs?”

His jaw twitched, and he remained silent.

She’d asked a lot, but the strain between them had to stop. She watched him for a few minutes then shook her head.

“Never mind.” She pushed from the trunk and limped to the hole in the ground. Her lead-filled heart threatened to drop to her feet. To think that fifteen years ago, she’d had a crush on him. He’d teased her and Allison, but he’d never allowed others to speak unkind words to them. If only she could return to those carefree days. The days before she had died on the inside and her friend had died for real.

She swiped the wetness from her cheeks and lowered herself into the grave. The movement mimicked her mood. She picked up her trowel and searched for more bones.

An hour later, Melanie’s headache had become unbearable, causing her stomach to roil. Just what she needed, to lose her lunch in front of Jason. Scanning the grave, she spotted the paintbrush she used for delicate work. She grasped the handle, but dropped it. She tried again, but her fingers refused to cooperate. Her eyelids grew heavy. Something was off. She sat on the edge of the hole.

“Jason, help.” Her words were slurred. She struggled to stay upright. The trees in front of her blurred and swayed.

He kneeled down and came face-to-face with her. “What’s wrong?”

“Help me out here. What’s the last thing you did?”

“I—I…” She struggled against the gray cloud jumbling her thoughts. “Took a break a while ago. Only digging since.”

His gaze flew to a spot behind her.

She wilted into him. Her vision tunneled, and darkness closed in.

“Keith! Grab the cooler and her bag!”

Jason’s frantic voice registered, but her body had shut down.

His warm arms lifted her. Her head bobbed and landed on his shoulder.

Her cheek bounced against his chest in cadence with the pounding of his feet on the path.

His rhythmic breathing was the last thing she heard before the world went dark. 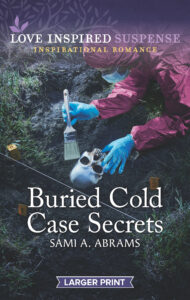 Book Description:
Recovering her missing memories could be the key to solving a murder. Searching for her best friend’s remains could help forensic anthropologist Melanie Hutton regain her memories of when they were both kidnapped—unless the killer gets to Melanie first. For her safety, Melanie must rely on Detective Jason Cooper, who still blames her for his sister’s death. Can Jason set the past aside to solve the cold-case murder…and shield Melanie from the same fate? 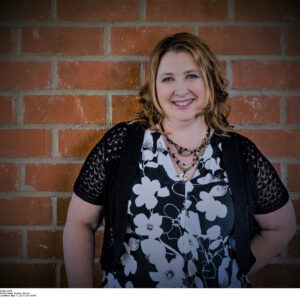 About SAMI A. ABRAMS:
Two-time Genesis winner Sami A. Abrams and her husband live in Northern California, but she’ll always be a Kansas girl at heart. She enjoys visiting her two grown children and spoiling their sweet fur babies. Most evenings, if Sami’s not watching sports, you’ll find her engrossed in a romantic suspense novel. She thinks a crime plus a little romance is the recipe for a great story. Visit her at http://www.samiaabrams.com. 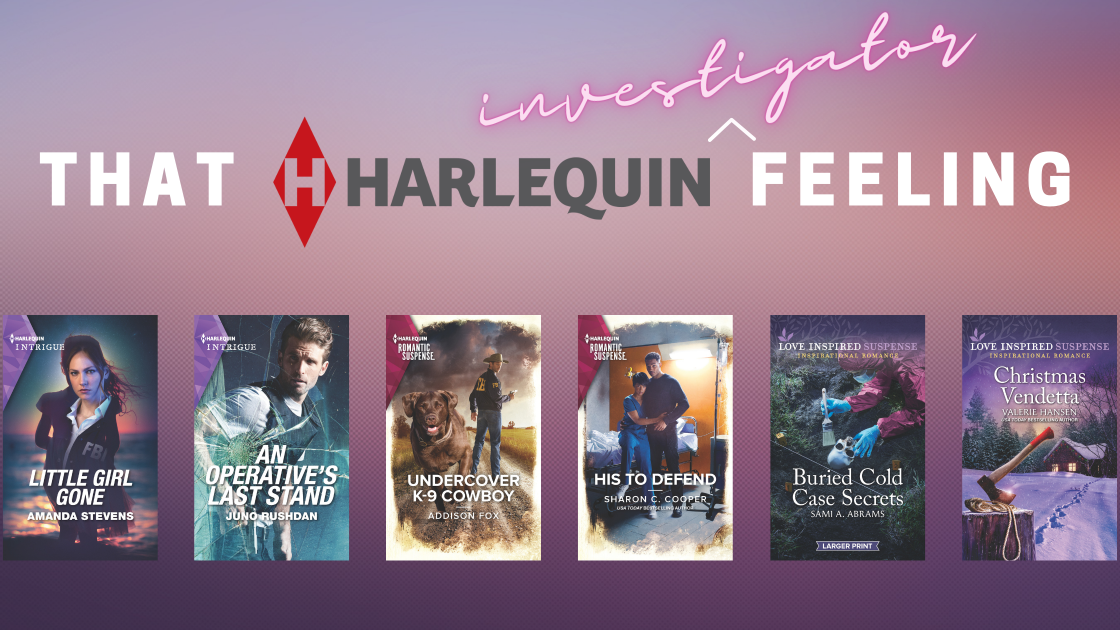