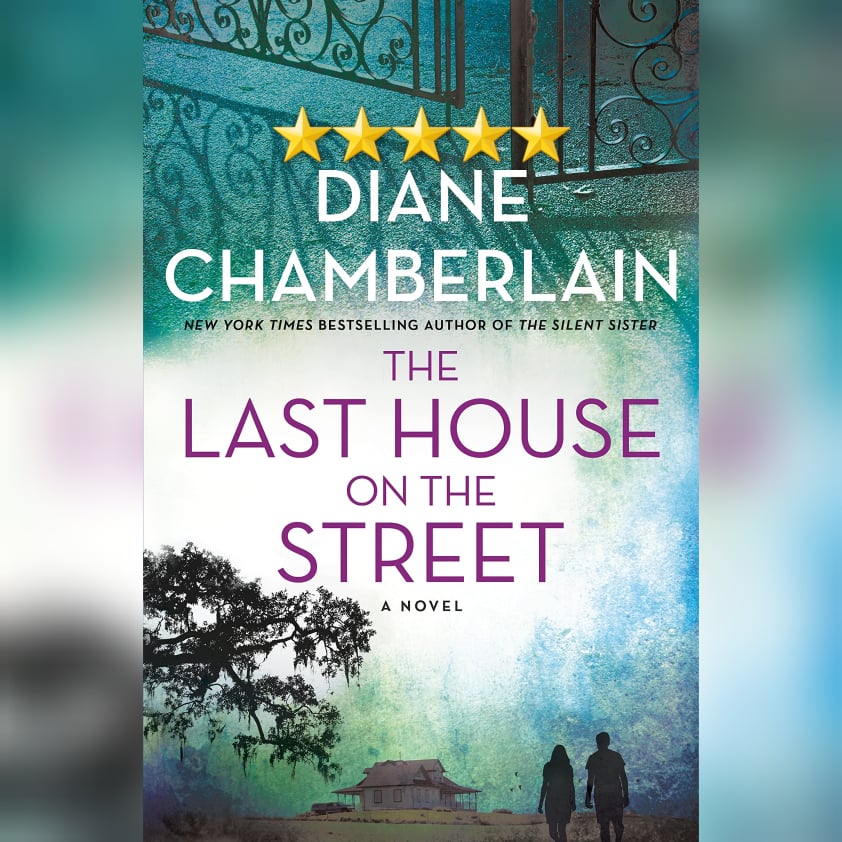 Solid Exposition Of The End Of An Era. This is one of those that as a Son of the South – and of a region in particular that literally still bears the scars of that war criminal terrorist b*stard William Tecumseh Sherman – I find myself leery about going into… but which was actually respectful while not condoning any of the mistakes of prior eras.

Now, I *have* reached out to an aunt who actually lived in a similar region to the one depicted here in 1963 (specifically, in the countryside outside of Atlanta vs the countryside outside of Raleigh) and was of a similar age as Ellie at the time for her thoughts on the book as well. But for me and my experiences as a Southern White Male who grew up more in Kayla’s era (turned 30 in 2013, so a couple of years younger than Kayla)… this rings fairly true. Yes, there were absolutely horrors and tragedies in those prior eras, but as the recent Ahmaud Arbery case in my native Georgia shows… that isn’t the South anymore. And Chamberlain shows that as well here. Having had a good political friend (former Governor of Georgia candidate John Monds, the first Libertarian Party candidate ever to receive over 1 million votes) actually attend Morehouse and growing up with Hosea Williams Feed The Hungry being one of the most well known food drive campaigns in Atlanta, the scenes with Morehouse and Williams were particularly interesting to me.

Thus, for me the book works well in both timelines, and I truly found both timelines quite compelling – though for very different reasons. Ellie’s timeline was absolutely fascinating as almost a coming-of-age tale where a young woman learns what is important to her and why, and has to fight for her new beliefs against staggering odds. Kayla’s timeline is more of a light-ish domestic suspense, with a widowed mother alone in the woods facing an ominous threat. Very much recommended.

This review of The Last House On The Street by Diane Chamberlain was originally written on January 17, 2021.