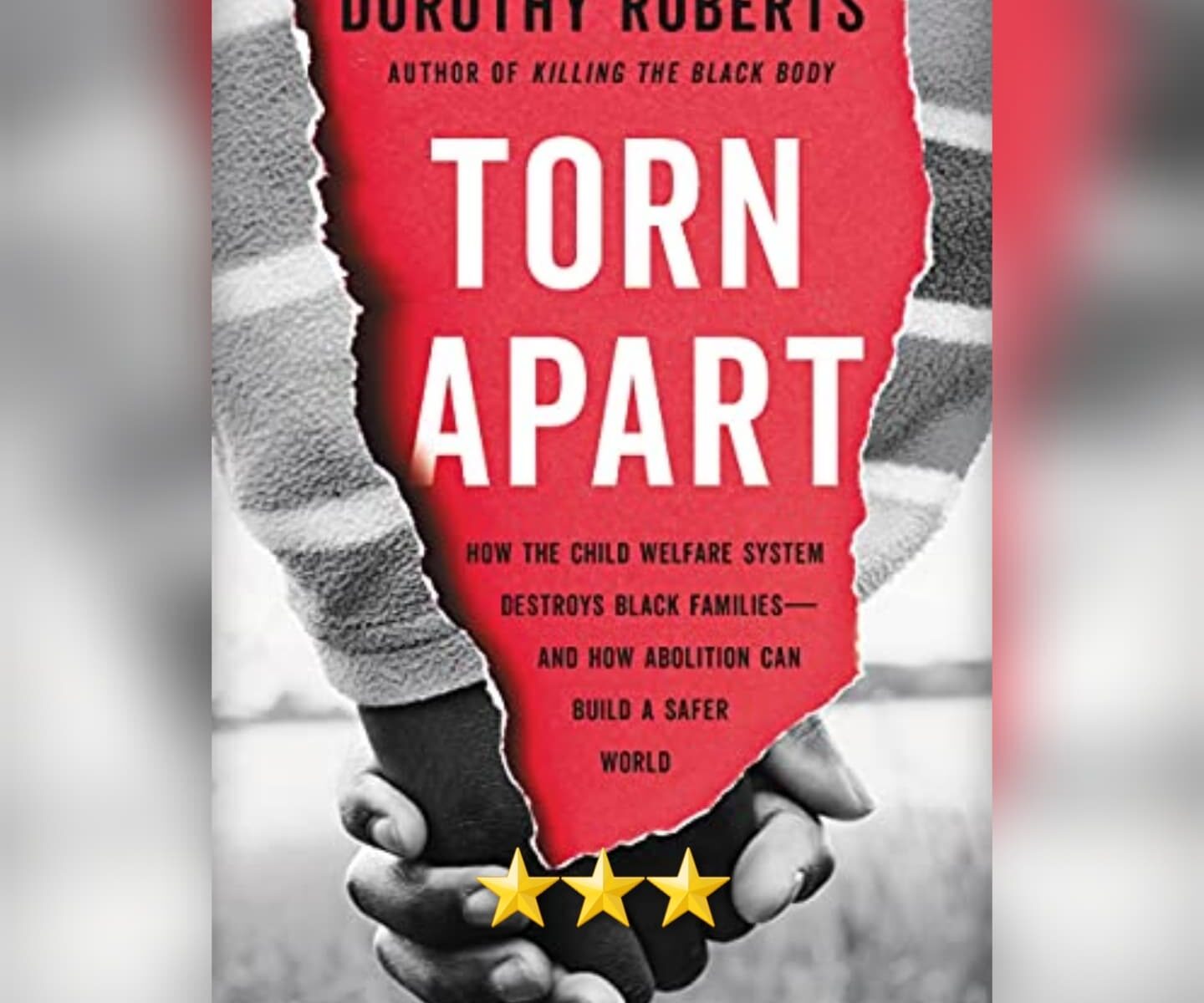 In The Vein Of Michelle Alexander’s A New Jim Crowe. This is one where ultimately your opinion of it will be largely based on whether you agree with Ms. Roberts’ Critical Race Theory based worldview. Honestly, had I known she was a CRT adherent, I personally would not have picked up this book to begin with – as I’ve avoided several others by known CRT adherents that otherwise sounded interesting. As with other CRT writers, Ms. Roberts begins with a set theory in mind and ignores any other possible explanations of the issues she examines, which is the overall Theory’s critical flaw. All of this noted, *within this frame*, Ms. Roberts actually does a pretty solid job of making her case, and the issues she speaks to even within this frame raise many points that need to be in the overall conversation of reform in America. She even gives lip service at times to the fact that many of these issues are more related to poverty and economic status than race, but even within these remarks she ultimately declares that white people always have it so much easier. Within the realm of CRT and social “science”, the scholarship here is pretty standard – nothing overly remarkable either way, good or bad. And even objectively, the bibliography clocks in at around 24%, which is fairly standard for most nonfiction tales and is actually quite good for works where the author bases much of their commentary on their own experiences and interviews they directly conducted. So read the book, whether you agree with CRT or not, because there *is* enough here to justify wading through that particular detritus. And if you *do* agree with CRT, you’re likely going to be shouting from the rooftops about how amazing this book is. Recommended.

This review of Torn Apart by Dorothy Roberts was originally written on March 16, 2022.