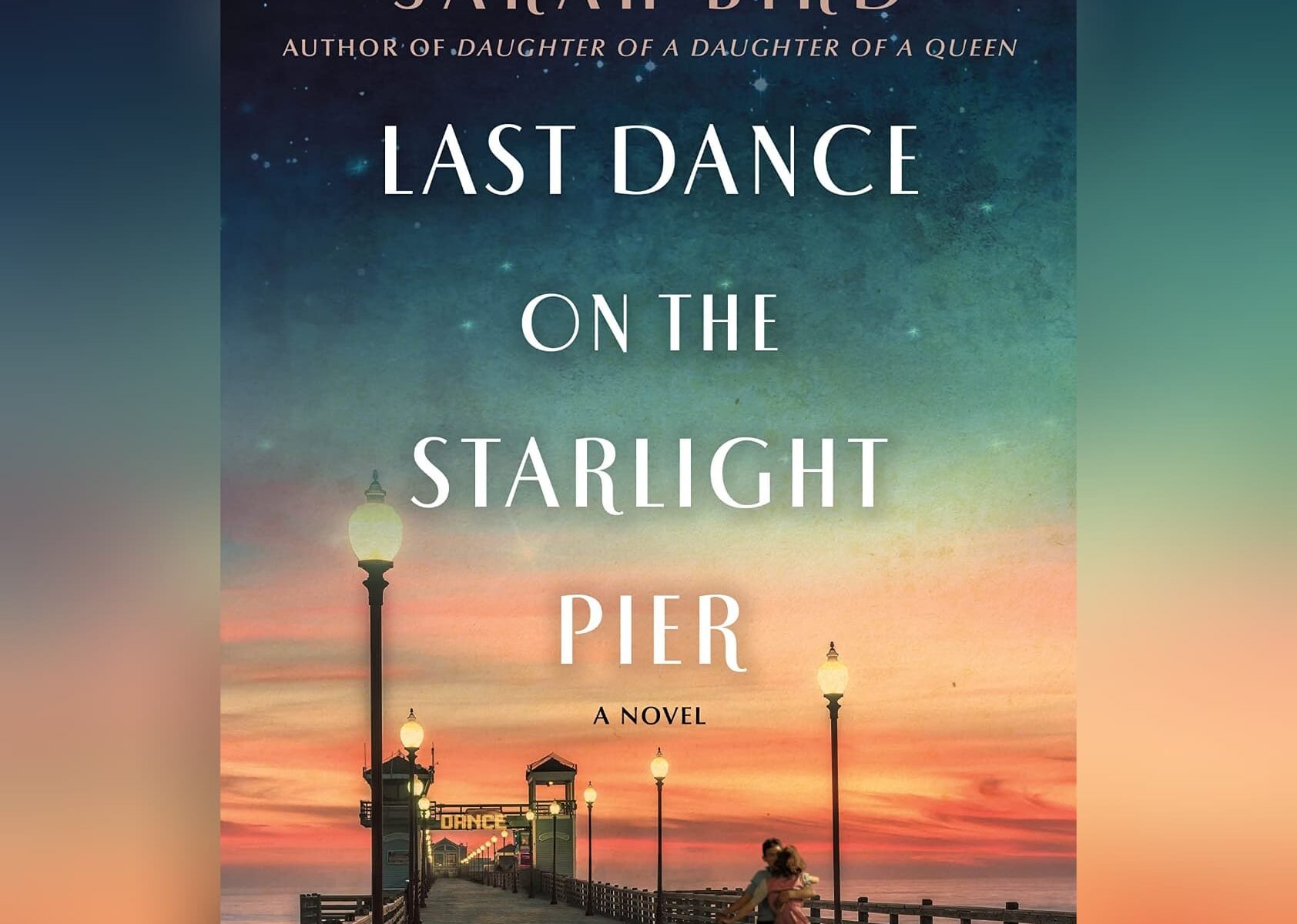 Powerful Examination Of Oft-Ignored Areas. Know up front that there is a LOT going on in this book, and to me it absolutely warrants the 400 page length. The book begins and ends in Galveston during the Depression, when one family had absolute control of the island. In between, we see a lot: the burlesque shows of the era – including their seedier sides engaging in open pedophilia, the dance marathons that were cheap entertainment for so many in this pre=television era and the marathoners that endured so much just to stay off the streets, the politics of the era (where your mileage is absolutely going to vary, but was true to the period at minimum), the treatment of homosexuality in the era, a new surgery meant to cure so many mental health issues – including homosexuality – that was just as barbaric as described late in the text here, and so much more. For those that care about precise historical fact in their historical fiction – I personally tend to give authors at least a touch of leeway, depending on particulars including overall story – know that this surgery was real, and the details provided about both it and the doctor that originated it – Dr Walter Freeman – are real. Bird simply moved up the timeline by about 15 years or so, and used it to great effect within the confines of her story. Truly a remarkable work, and very much recommended.

Note: For those seeking more details on the real horrors of the transorbital lobotomy described in this tale, My Lobotomy by Howard Dully – which I first encountered as a late night NPR broadcast – is truly tragically horrifying.

This review of Last Dance On The Starlight Pier by Sara Bird was originally written on April 23, 2022.