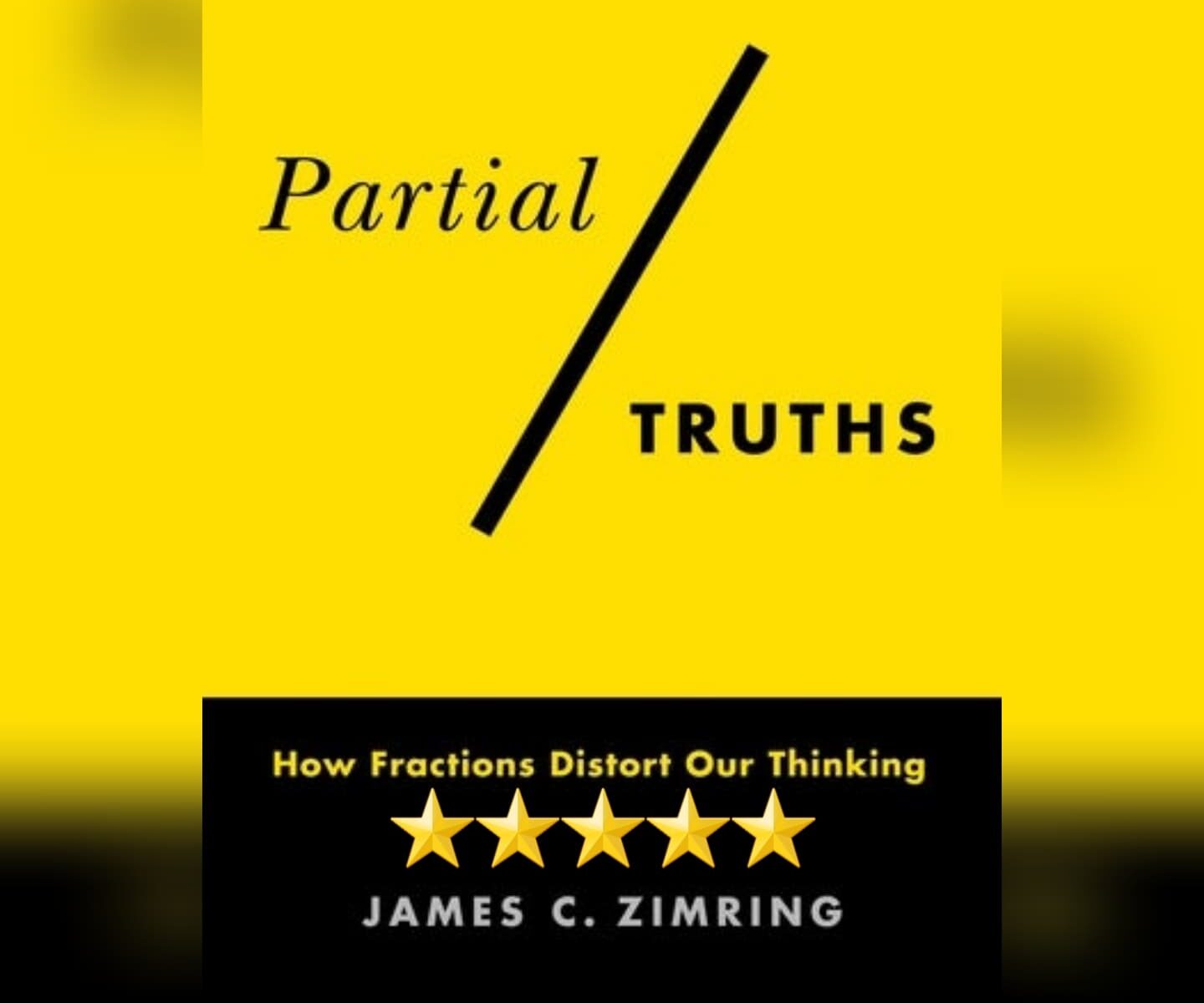 Solid Exposition Of Its Premise. This book is pretty well exactly what its title says it is: an examination of cognitive biases, with fractions as the common access point to all of them. Thought of in this manner, the book is solid, though on its overall points – many political, including repeated attacks on the 45th President of the United States – your mileage will vary considerably. Indeed, on many of the issues Zimring examines, his overall consideration of the issue at hand is actually limited by his devotion to fraction-based thinking, at least within the confines of this text. Ultimately, this book is more a rare take on cognitive biases than anything truly mathematical, and the math here really is simplified such that pretty well anyone capable of reading the text itself can follow the math easily enough. The bibliography clocks in at around 20% of the overall text, which is close enough to the average of similar texts in my experience to be acceptable. Recommended.

This review of Partial Truths by James C Zimring was originally written on April 27, 2022.