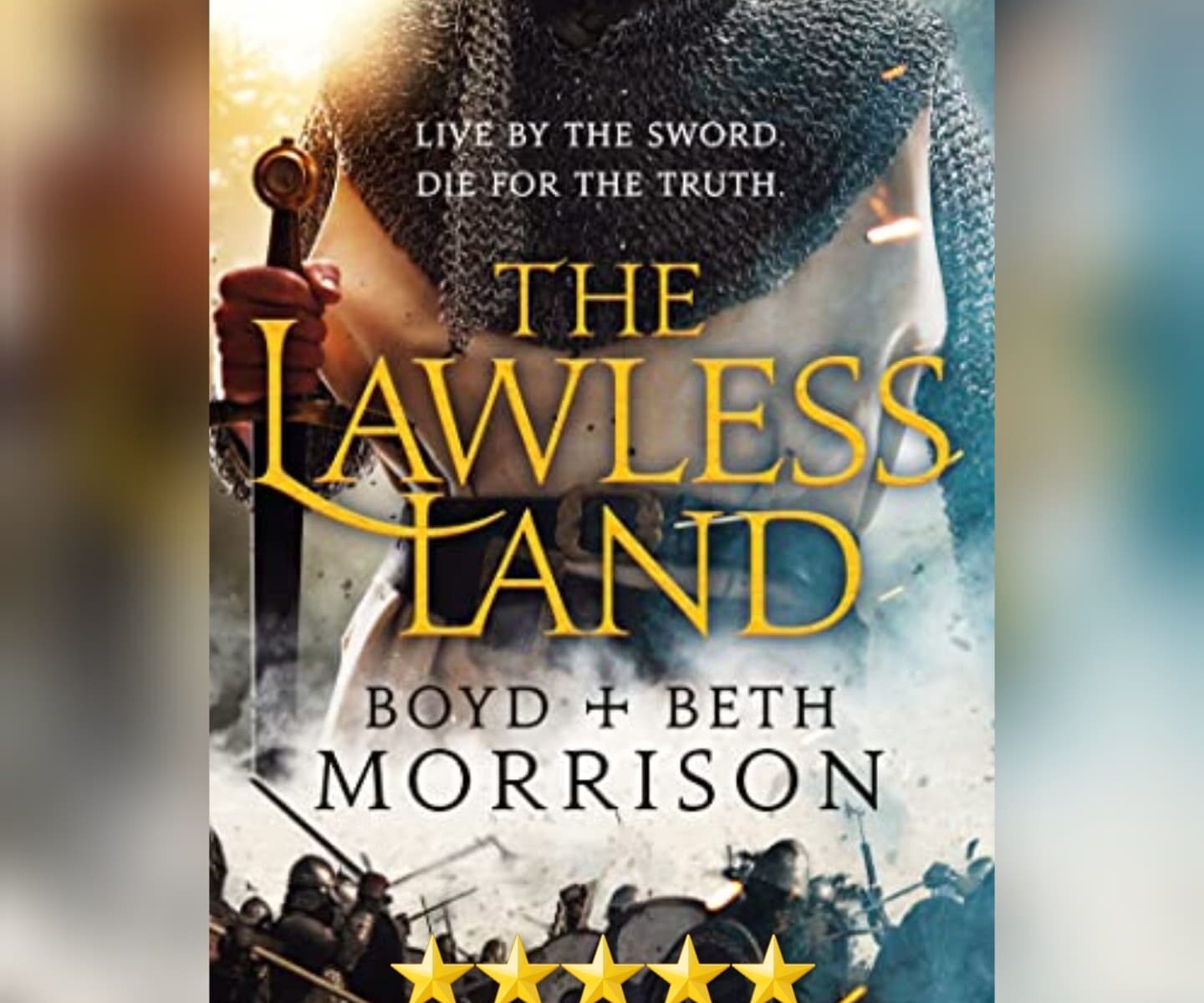 Solid Middle Ages Tale Told With Modern Storytelling Structures. This is a tale where the Middle Ages comes alive in a manner very consistent with how it is portrayed in fictional tales of the era such as The Canterbury Tales (and yes, Canterbury itself features in this tale) and The Decameron. As a potential series starter, it really could go the direction of either of those historical books, though the setup for a Decameron type series is less clear here (but I could still see the ultimate direction being to do a modern version of each of the ten tales therein). There is not one thing inauthentic to the period that I was aware of, though it is possible an actual Middle Ages historian may claim that X didn’t happen until some period later or some such. Still, with Beth Morrison herself being an actual Middle Ages historian… it becomes quite clear just how authentic the siblings tried to make this book. And yet even with the Middle Ages trappings re: customs and available weaponry, the actual story here, of a soldier intent on vengeance who suddenly becomes the protector of a woman and her secrets, could well be told in *any* time period and ultimately reads with a 21st century flair for storytelling even while telling a Middle Ages tale. Truly excellently done, and very much recommended.

This review of The Lawless Land by Boyd Morrison and Beth Morrison was originally written on May 12, 2022.