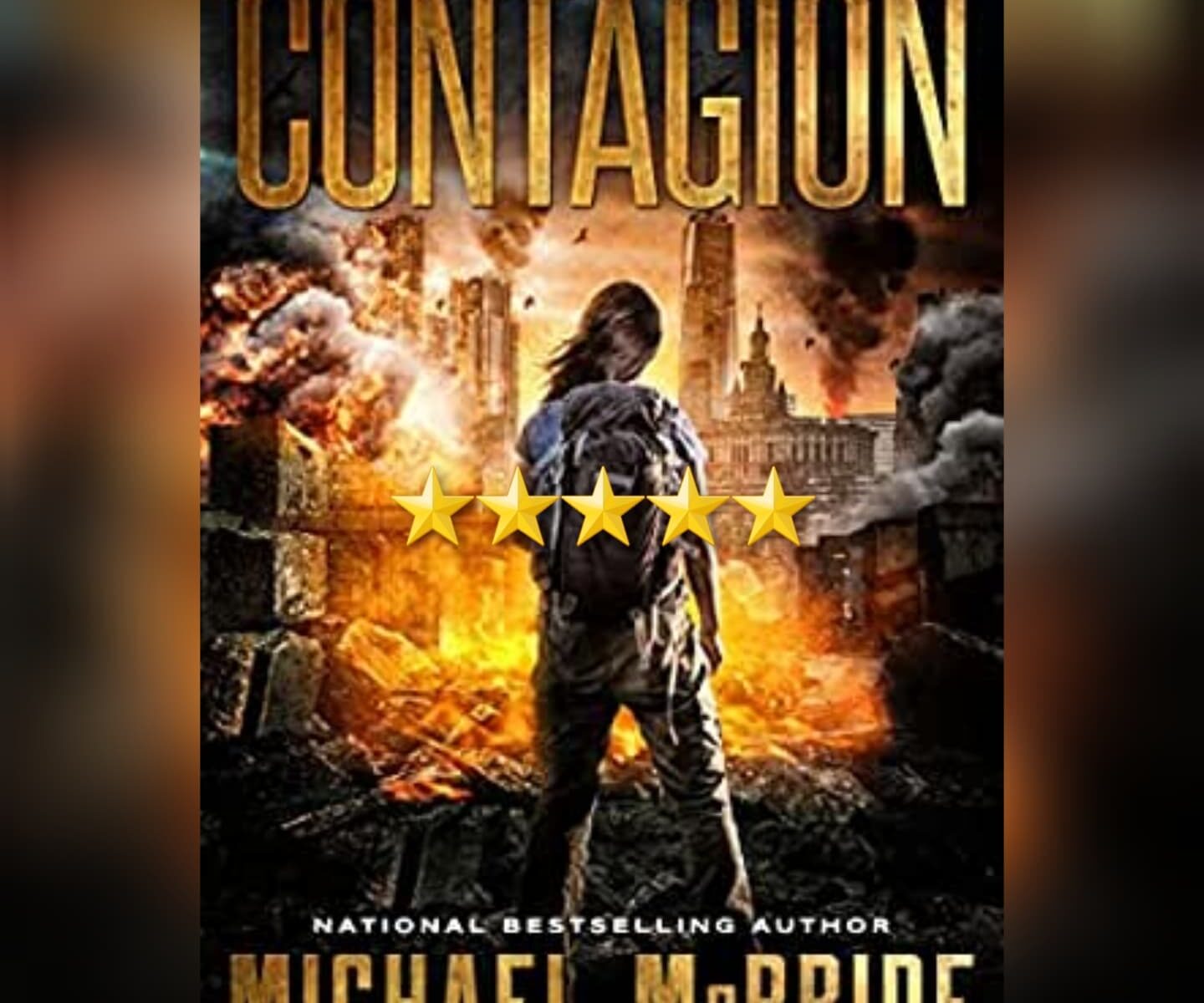 LOTS Of Moving Parts. This is one of those longer books at 634 pages with a LOT of moving parts that can be difficult to track at times – but which it is hard to say that McBride could have separated into two books at any given point. MAYBE by separating out some of the individual threads into two separate yet concurrent 300 ish page books? Yet I struggle to think that the tale would be so compelling without seeing all that is happening at once.

Essentially this is the tale of the beginning of the Apocalypse, and McBride makes it clear in his author’s note that a major inspiration was The Stand (which believe it or not, I’ve never read). Another somewhat similar story that I drew several parallels with from one of McBride’s contemporaries is the Project Eden series by Brett Battles, which I’ve noted for years was the best full series I’ve yet read.

Here, McBride begins to make his case to take that title, and despite the length here and just how many individual threads are all going on… he absolutely makes a strong opening statement. By the end of this book, it is quite clear that this particular tale setting up the Apocalypse and showing how it began is complete… and yet it is also quite clear that several threads will be left for subsequent books and at least a few of them are likely to not be resolved until the final book of this series, whenever that may be. Very much recommended.

This review of Contagion by Michael McBride was originally written on June 2, 2022.