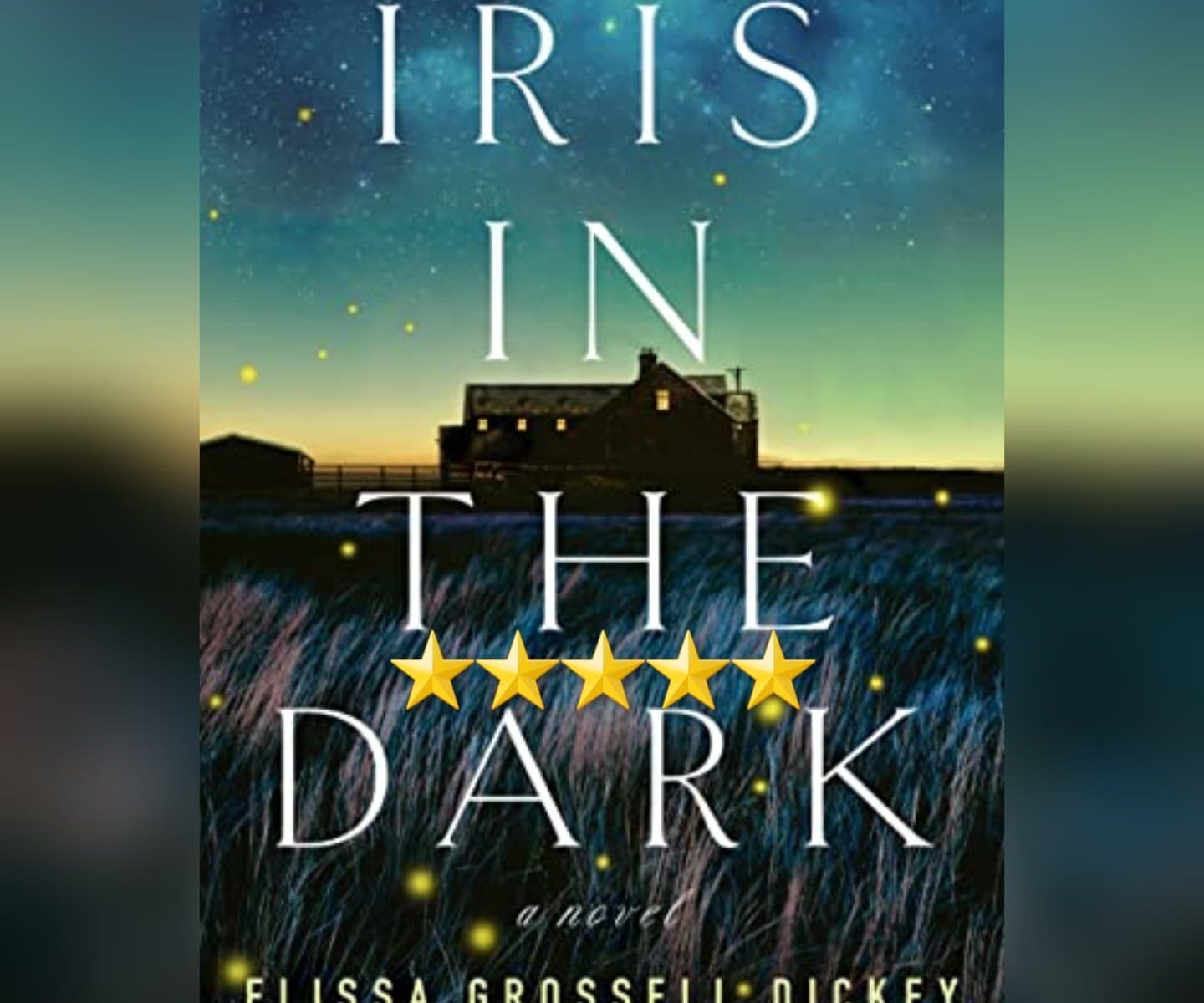 Solid Sophomore Effort That Doesn’t Live Up To The Author’s Debut. With this book, Dickey gives a solid story that has elements across several genres – and thus may not work for readers who are exclusive to any given genre. For readers who are more open though, this one actually works quite well. There is a mystery/ creepiness factor (combined with a tragic/ dark backstory) that almost gives mystery/ suspense vibes, but when combined with the more romance side of the tale switches to almost a romantic suspense vibe. Then there are the women’s fiction elements of a woman trying to find herself yet again when her world begins to collapse – or is it simply her mind collapsing? In the end, I would suggest that the book ultimately follows all rules I know of for the romance genre, and thus likely best fits there – though I’m not sure that this is what Dickey or her publisher (not known for romances) intended. I appreciate that Dickey tells a dramatically different story here than her debut (The Speed of Light), and I encourage all readers to go check out that book as well, no matter your own thoughts on this one. This book is ultimately the well-travelled tale of a phenomenal debut making the next work so much harder, as it has so much to live up to. Judged on its own, this story is truly a solid and intriguing one. Recommended.

This review of Iris In The Dark by Elissa Grossell Dickey was originally written on June 10, 2022.