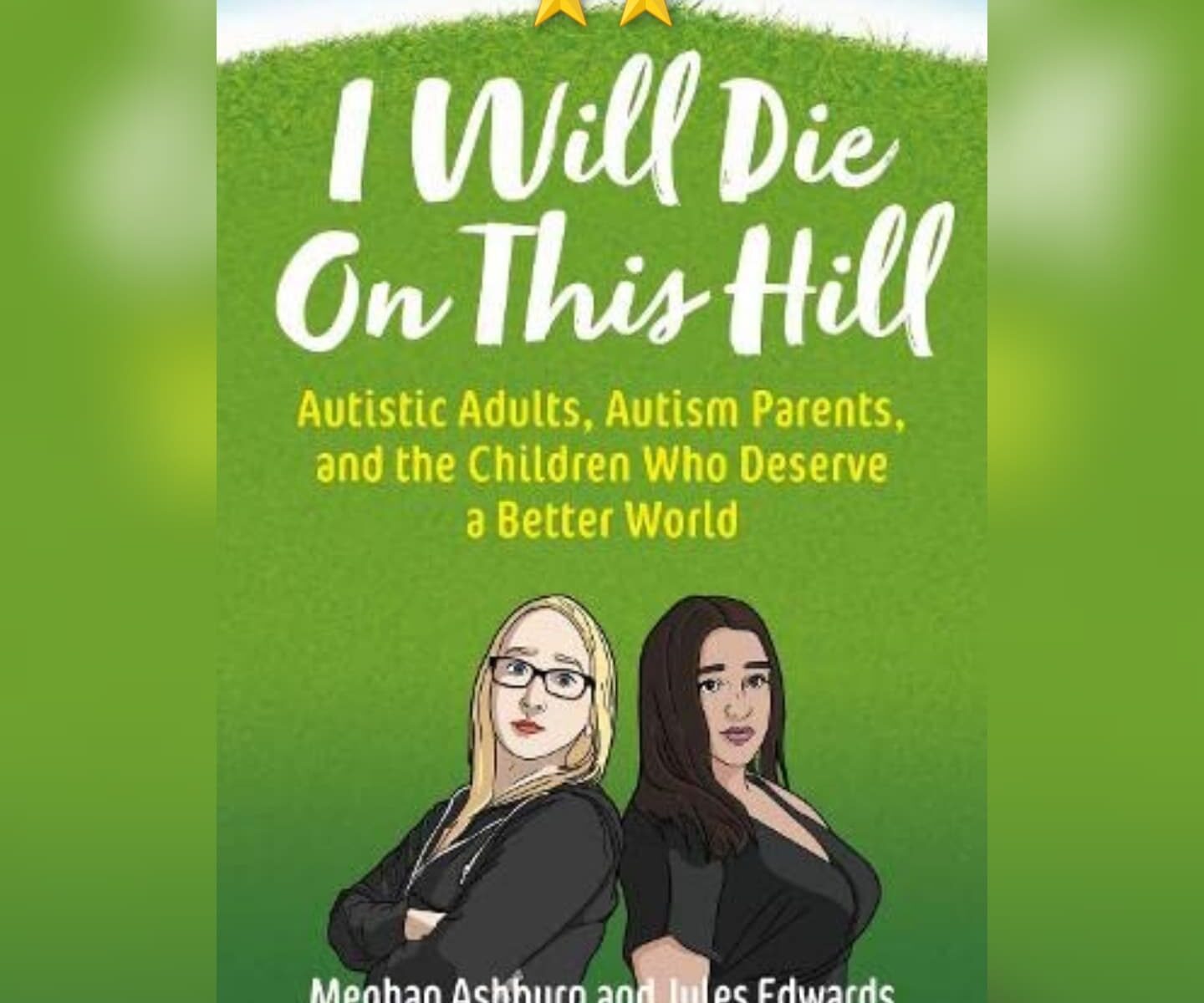 Racism And Misandry Deeply Mar Otherwise Interesting Concept. The idea behind this book – that a neurotypical Autism Mom and an #ActuallyAutistic mom of Autistic kids get together and have a constructive discussion – is fascinating because of how rarely Autism Moms in particular are willing to bridge that gap. And to be clear, there is a lot of good information here, and in the notes at the end of each chapter, two books I’ve previously reviewed – Eric Garcia’s We’re Not Broken and Steven Silberman’s Neurotribes – are both recommended. Unfortunately the good information is deeply marred by the authors’ misandry and racism against anything white and/ or male – even while male Autistics! Indeed, in naming all kinds of other autism advocacy organizations, the authors fail to mention one of the biggest and most successful in the US – the Autism Self Advocacy Network. And in marginalizing and delegitimizing both the successes and the struggles of white and/ or male Autistics, the author actively denigrate the admittedly largest section of known or even suspected Autistics. All while claiming to try to “bridge the gap” in speaking about Autism from both Autistic and neurotypical perspectives. Ultimately your own view of this book will come down to how much you agree with the authors’ own blatant bigotries. Though again, there are at least some discussions here genuinely worthy of wading through their mire to see and examine. Indeed, just enough to elevate them to more than the few flakes here or there of my dreaded “gold mine” status – though only just. Two stars deducted for racism and sexism, and the third star is deducted for the lack of intellectual rigor in having a bibliography that even accounting for the recommended resources sections at the end of each chapter still barely accounts for 10% or so of the text (just 4% at the end of the overall narrative where the bibliography is normally found), which is about half to one third of the more standard bibliography of better documented texts in my extensive experience with even months-early advance reader copies. Recommended, if barely.

This review of I Will Die On This Hill by Meghan Ashburn and Jules Edwards was originally written on July 3, 2022.