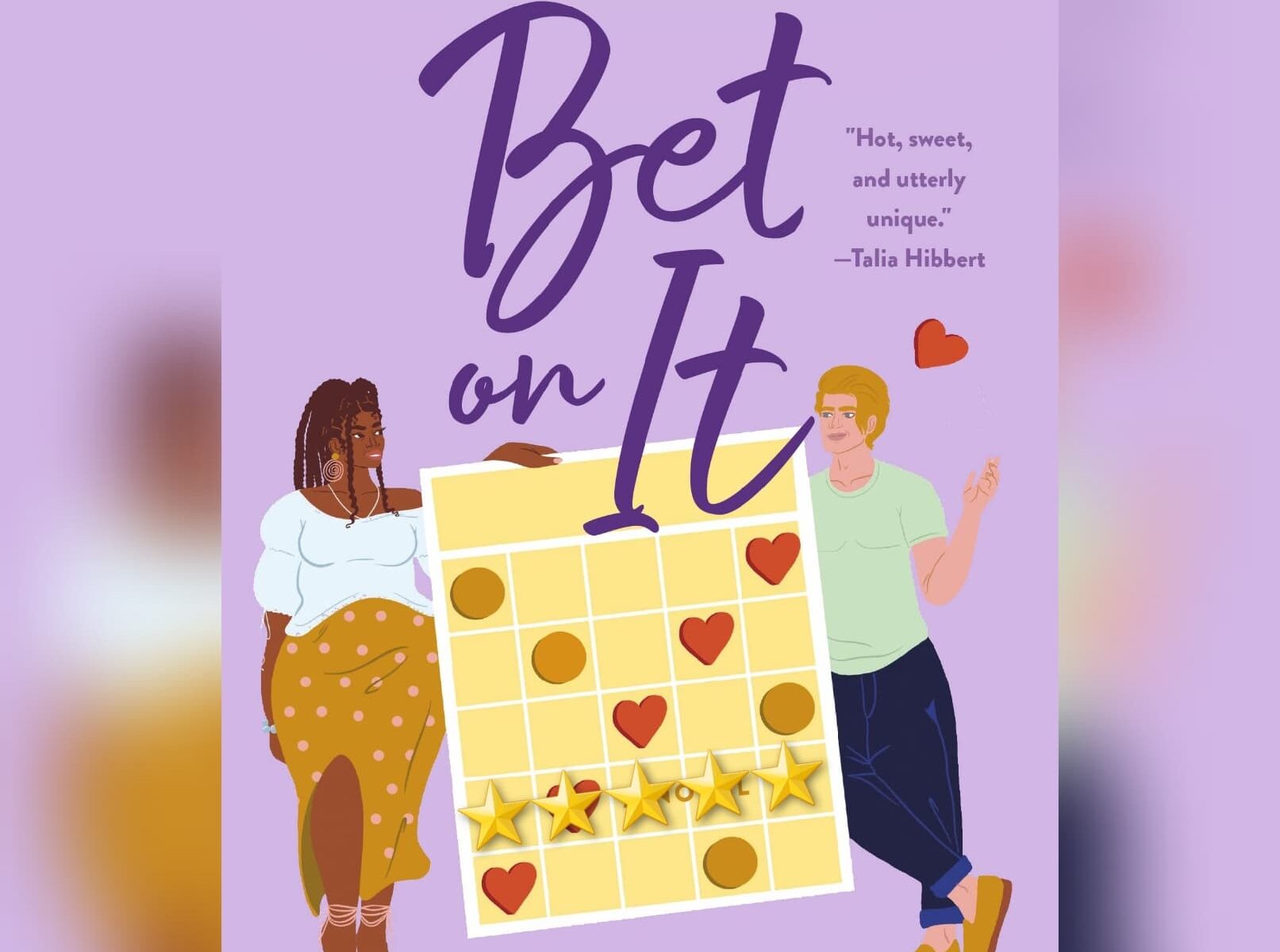 Gen Z Mental Health Dang Near Erotica… Romantic Comedy? Up front, there was nothing technically wrong about this story – hence the five stars here. There is nothing for me to hang a star deduction on as objectively wrong here, and indeed there are several things to actively like. Such as the interracial romance in the South, where neither character tries to bring in bygone eras that were dead long before either of them were alive. As a Xennial / elder Millenial Southerner, this was genuinely refreshing to see in novel form, since so many try to depict the South as some racial tension hotbed that isn’t actually present in reality. Or at least that’s not what the *entire* South is, nor any that I’ve ever experienced in a lifetime of living here. So for fellow Southerners tired of so many novels looking down on us and trying to force depictions of us that aren’t always accurate… give this one a try, I think you’ll like it. 🙂

Now, onto the stuff that those same fellow Southerners might actually have more of an issue with.

For one, if you don’t like hot and heavy, dang near erotica level sex in a book… this one isn’t for you, no matter where you’re from. If you prefer “sweet” / “clean” romances where the couple barely kisses or where anything beyond maybe heavy kissing is “behind closed doors”… this book isn’t going to be something you enjoy. There are two sex acts performed essentially in public – one in a car in a parking lot, the other inside the Mayor’s Mansion during a town festival (and on a couch in a room, rather than in some closet!). Along these lines, there was much talk of condoms and STI testing (at least at first), and again, these are some issues that I know some will LOVE being included but others will wish had not been, so either way you now know to expect them and can proceed according to your own attitudes on the subject. 🙂

For another, and this is absolutely one where your mileage may vary depending on any number of factors, there is a LOT of talk about mental health here, to the level of being fairly preachy at times – particularly in espousing a more Gen Z view of the field. Both of our leads suffer from anxiety, and at times it feels the focus of the book is on these issues rather than anything remotely romantic or even comedic. While it is absolutely refreshing to see these issues discussed so openly, and I absolutely love that a book featuring this is on the market, I also realize that it won’t be everyone’s cup of tea. So hey, better to skip the book because I warned you than to read it and leave a 1 star review complaining about all the “pansy ass whiny bullcrap” or some such that I know several people personally would absolutely complain about. 🙂

In the end though, this *was* a mostly fun, relatively light (particularly given its subject matter) romantic comedy, and it *does* work within that genre, just far from your typical entry there. As someone who constantly seeks new wrinkles I hadn’t seen before, I enjoyed it from that side in particular. Very much recommended.

This review of Bet On It by Jodie Slaughter was originally written on July 6, 2022.