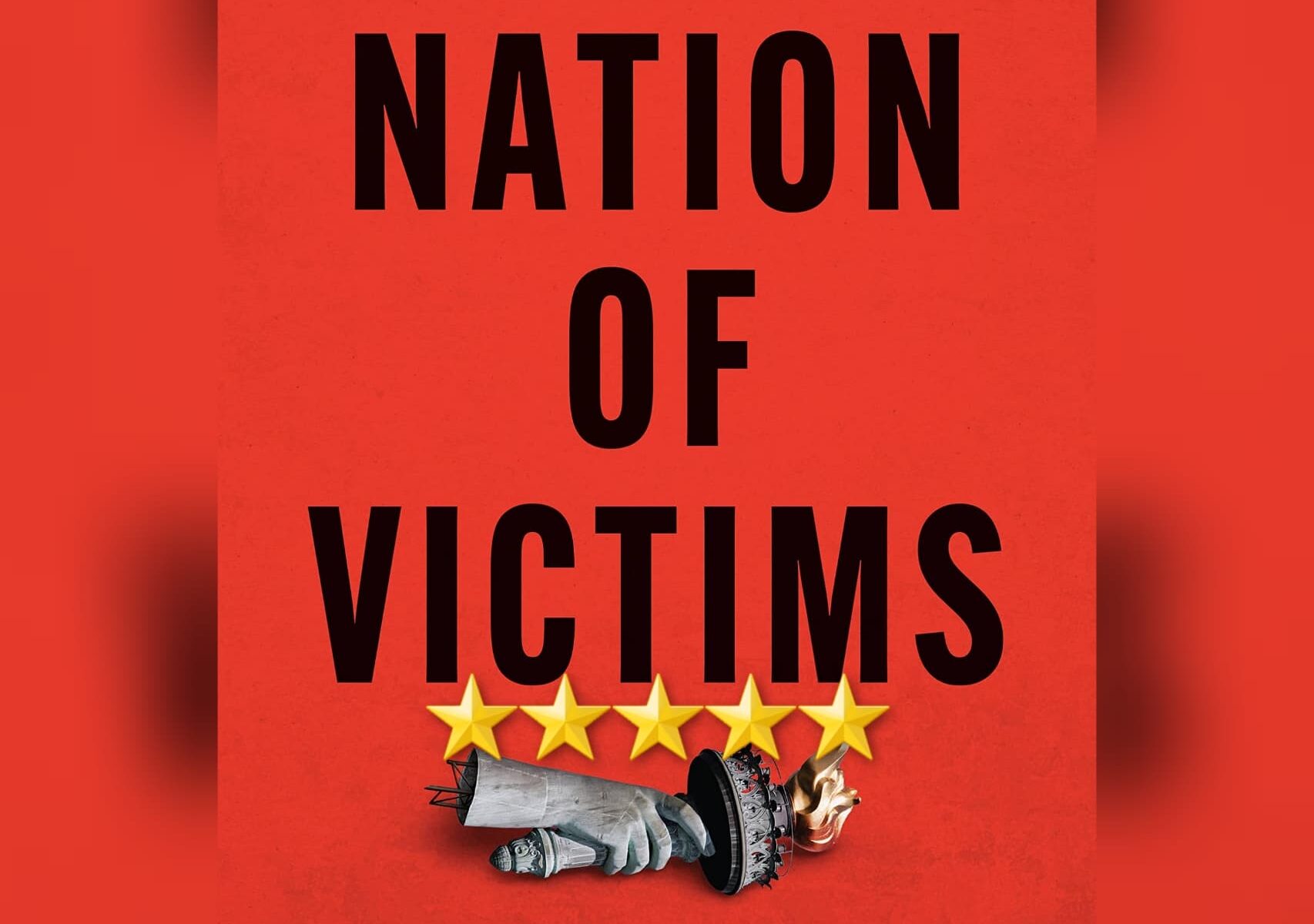 Stacey Abrams == Donald Trump. And The Way Back Is To Ignore Both. Ok, so the title here was a bit intentionally inflammatory – but Ramaswamy *does* essentially make this very point late in the book, pointing to how both Abrams and Trump see themselves as victims of election fraud rather than candidates who lost elections because more voters legitimately sided with their opponents. But to get there, and to get from there to how we can truly come back, Ramaswamy dives through American history, legal theory, and even his Hindu religion to show how both progressives and conservatives have largely adopted a victimhood mentality. Interestingly, he never once cites Ayn Rand’s examinations of this same idea in Atlas Shrugged. Overall an interesting book worthy of consideration, and with a fairly normal bibliography at about 21% of the overall text here. Very much recommended.

This review of Nation of Victims by Vivek Ramaswamy was originally written on July 17, 2022.