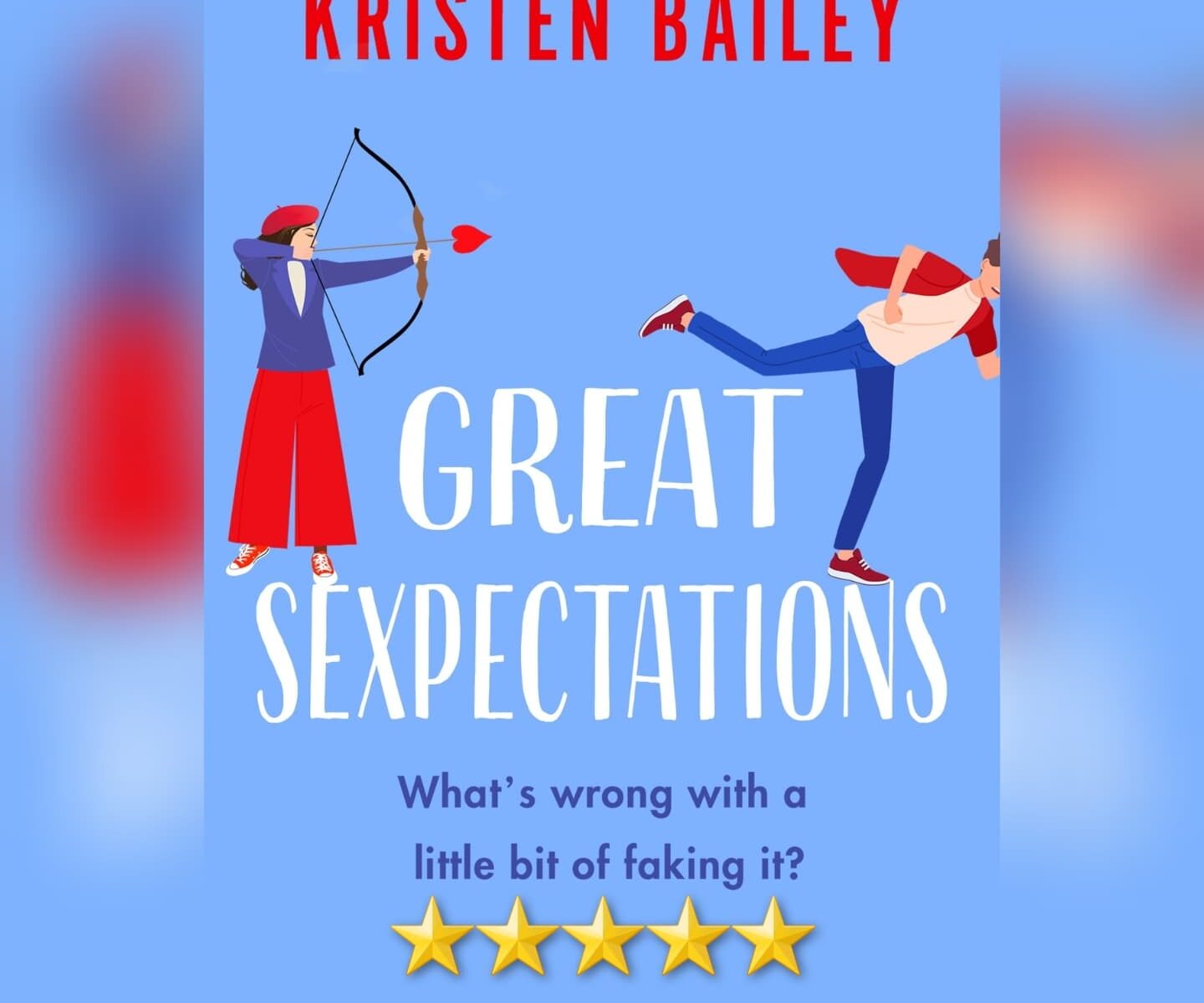 Sex Positive Romantic Comedy. This is a fun, *just* under 300 page romantic comedy where much of the both the sex positivity and the comedy comes from the fact that our heroine runs a sex toy company and is the daughter of porn stars. So if that kind of humor isn’t your thing… this likely isn’t the book for you. For the rest of us though, it was freaking hilarious, literal laugh-out-loud-even-while-your-sister-in-law-is-sleeping-in-the-next-room-as-you=read-the-book-overnight hilarious. But it also has a degree of angst the way so many romances, and particularly those featuring Millenials, must. Truly just a fun book that never gets *too* deep but hits most every note romance readers have come to expect. Very much recommended.

After the jump, the “publisher details” – book description, author bio, and social media and buy links. 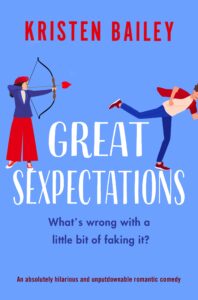 What’s wrong with a little bit of faking it?

After Josie got dumped by her ex through a note on the fridge, she hasn’t let herself get close to anyone. But when she meets Cameron at a Halloween party, who turns up in the same Ghostbusters costume as her, it’s virtually impossible to stay away.

Cameron, a curly haired video-games designer with dazzling blue eyes, the sexiest dimples and the same encyclopaedic knowledge of movies as Josie, seems too good to be true.

And maybe he is… Because there’s one teeny tiny problem as Josie falls madly in love. Cameron has no idea that Josie lives at home with her ex-porn star parents and their dog Dave, or about the minor detail that she works for their sex toy empire. After her ex broke up with her because of the family business, Josie decides to tell a little white lie.

But it’s just a matter of time until the truth comes out. When it does, will Cameron end things, leaving Josie with only Dave the dog for company? And what if she’s not the only one who’s keeping secrets?

So funny it should come with a warning! Don’t read while eating/drinking/in public – embarrassment will ensue. The perfect romantic comedy for anyone whose love life is more extinct than dinosaurs, and for fans of Sophie Kinsella, Lindsey Kelk and Emily Henry. 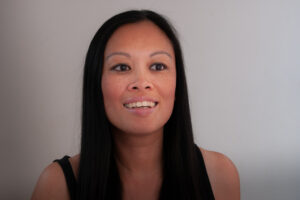 Author Bio:
Mother-of-four, gin-drinker, binge-watcher, receipt hoarder, enthusiastic but terrible cook. Kristen also writes. She has had short fiction published in several publications including Mslexia & Riptide. Her first two novels, Souper Mum and Second Helpings were published in 2016. In 2019, she was long listed in the Comedy Women in Print Prize and has since joined the Bookouture family. She writes women’s fiction and she hopes her novels have fresh and funny things to say about modern life, love and family.

Sign up to be the first to hear about new releases from Kristen Bailey here: https://www.bookouture.com/kristen-bailey

You can sign up for all the best Bookouture deals you’ll love at: http://ow.ly/Fkiz30lnzdo 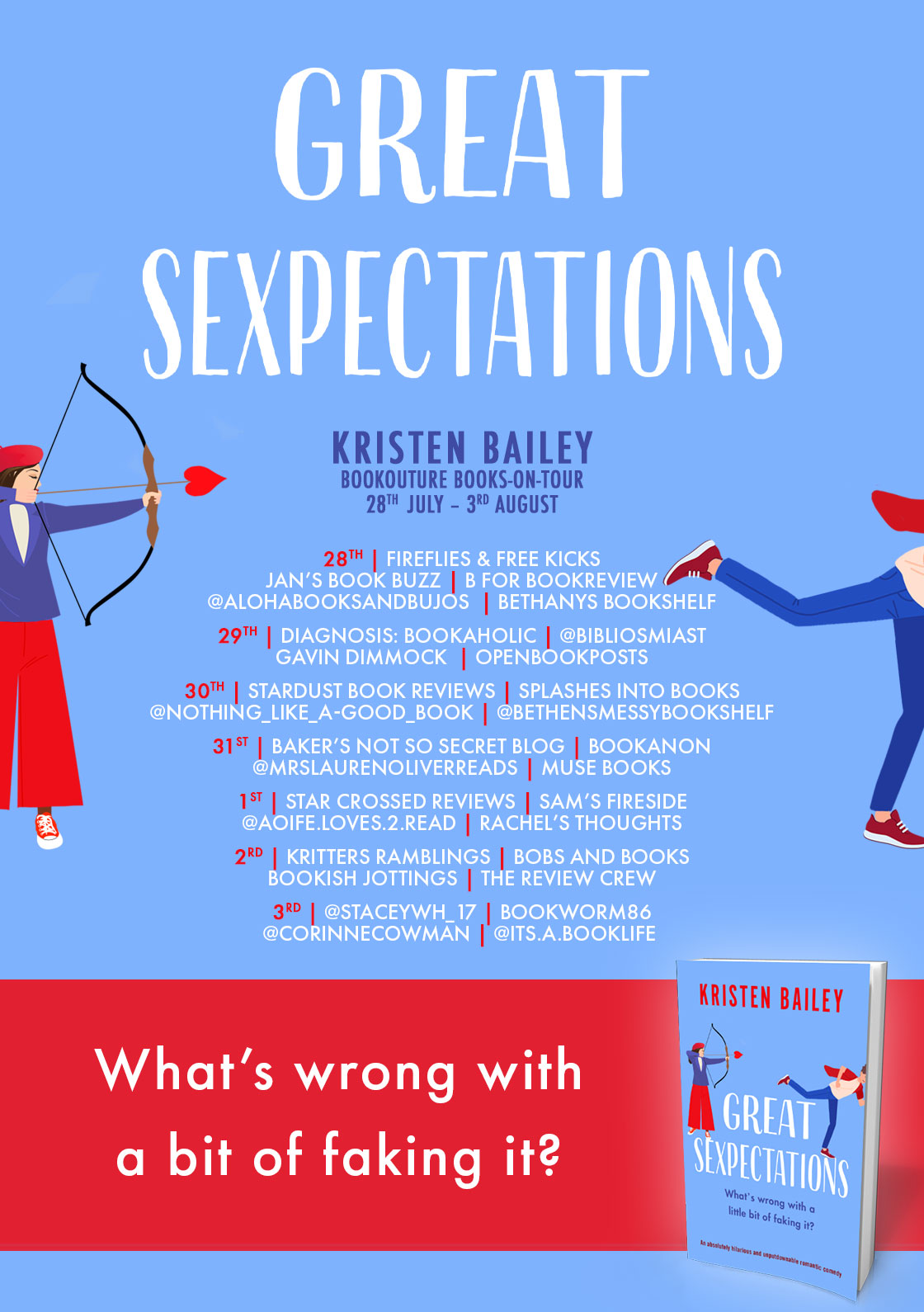