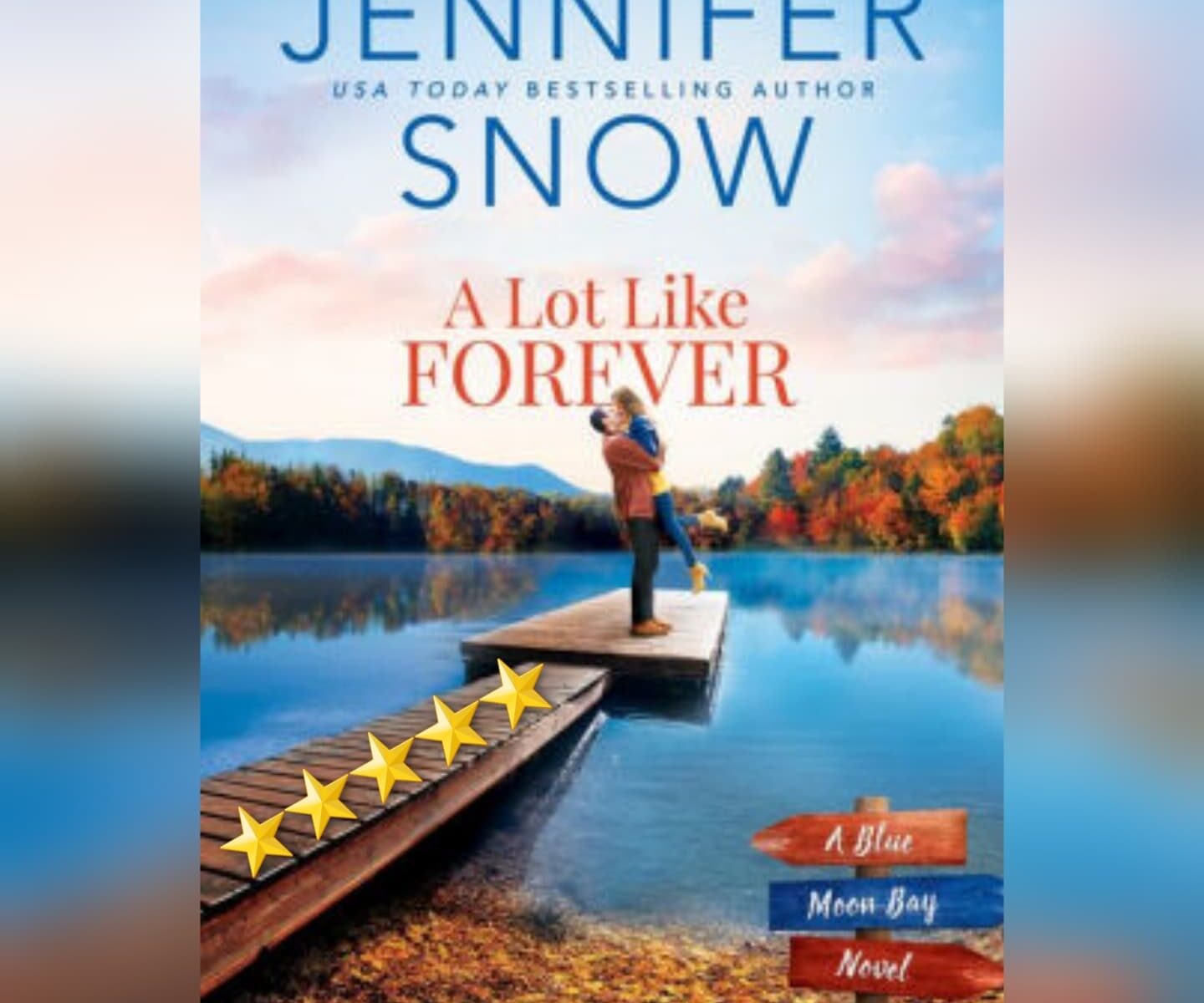 Epic Angst Filled Romance. This is one of those more divisive romances where you’re either going to see it as truly epic and one of the best ever for just everything that the couple has to overcome… or you’re going to hate it because most of the issues could have been resolved in about two seconds if one or both halves of the couple had simply let go of their pride for a few minutes and had an open and vulnerable conversation with their partner. Obviously, I learn more towards the former than the latter. I also really appreciated the flashbacks to “then”, when the couple first began dating through when they first got engaged. This is where the real romance of the story was, particularly as they were both being so stubborn and angsty in the current timeline, and it worked quite well with most chapters ending in this time period before coming back to the current timeline to start the next chapter. Even the ending grand gesture was excellent and called back to a part of both then and current, with a dose of solving a major issue between the couple thrown in. Overall an excellent book and very much recommended.

This review of A Lot Like Forever by Jennifer Snow was originally written on August 6, 2022.