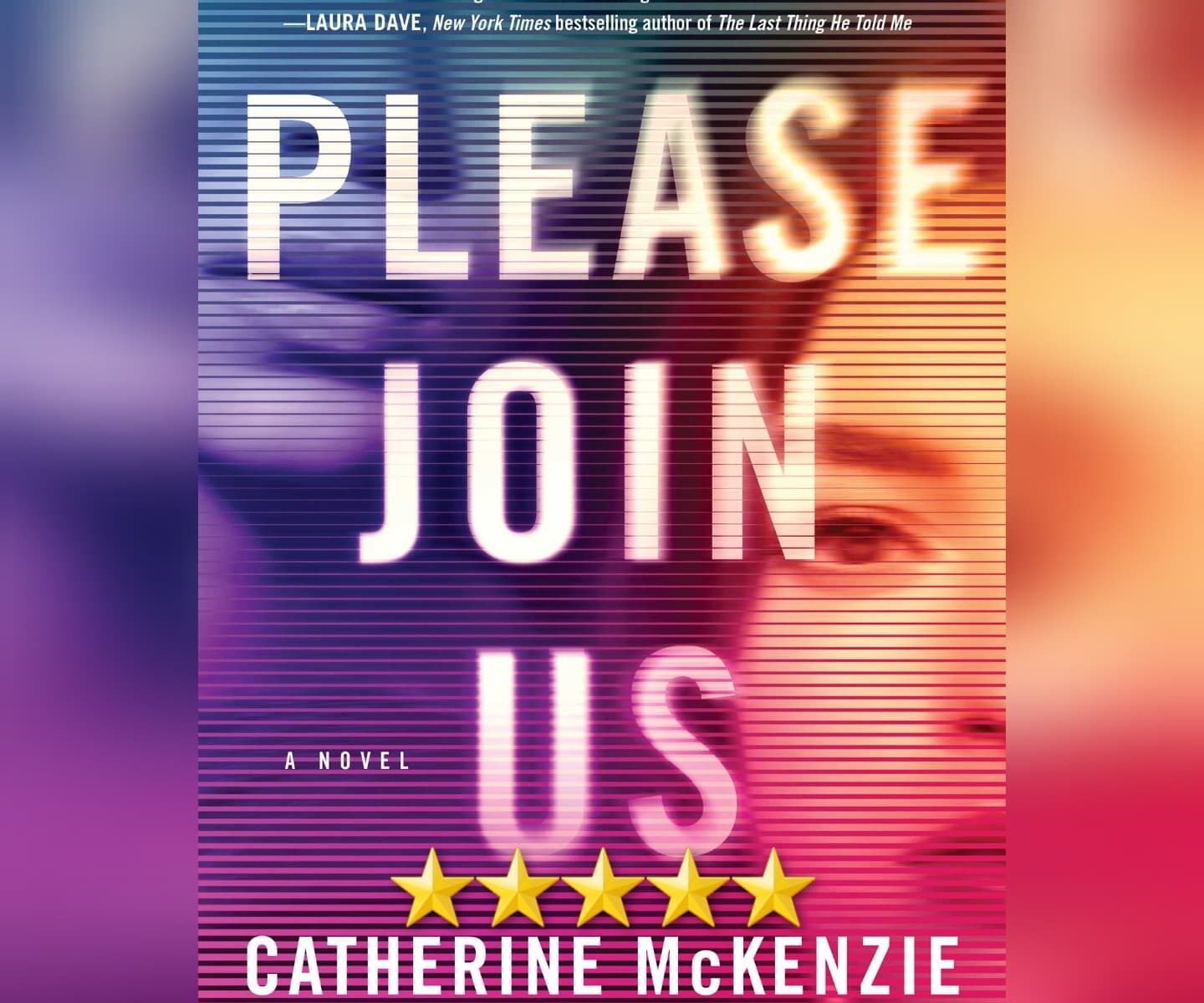 The More You Think You See, The Easier It Will Be To Fool You. For the first time since I began reading McKenzie’s books (with 2018’s The Good Liar) at minimum, here McKenzie uses her former profession as a lawyer to craft a women’s fiction tale that almost rivals the legends of legal fiction such as John Grisham. The prologue pulls you in, the alternating timelines build the mystery, and while the pacing gets slow between the prologue and say the 3/4 mark or so, it is always with a tinge of menace right around the corner. And then that final 10-15% or so, where the title of this review *really* kicks in. Almost until the last word, McKenzie begins flipping everything you think you know around so much it begins to look like a Rubik’s cube master’s speed run. Quite an interesting tale, and very much recommended.

This review of Please Join Us by Catherine McKenzie was originally written on August 22, 2022.