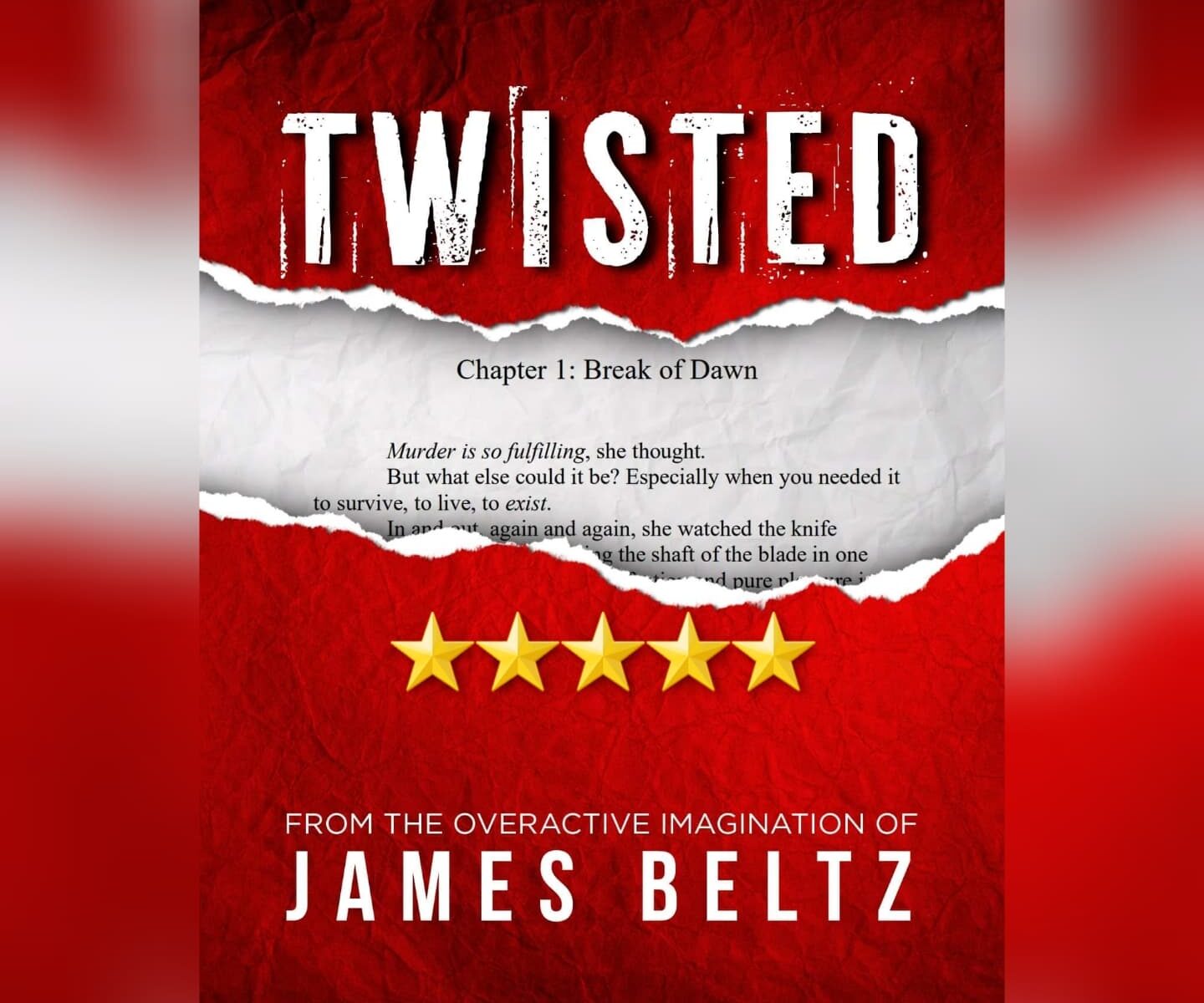 Chilling Combination of Crime Thriller and Paranormal. For a book on the shorter end of the spectrum = roughly 220 pages or so – Beltz manages to pack quite a bit of action into this one, and along the way gives us some truly memorable sequences of various psychic abilities. The murderer is chilling and brutal, the mystery is taut, and the final battle is ultimately a refreshing blend of near slapstick humor (needed, as heavy as other elements immediately around it can get), psychic badassery normally seen only in comic books, and shocking action that not even Stephen King has managed to pull together in Carrie or Firestarter. In the end, you’ll be glad that Beltz wrote this trilogy at one time before releasing each book just a month apart – because you’re going to be wanting the next book in your hand immediately. Very much recommended.