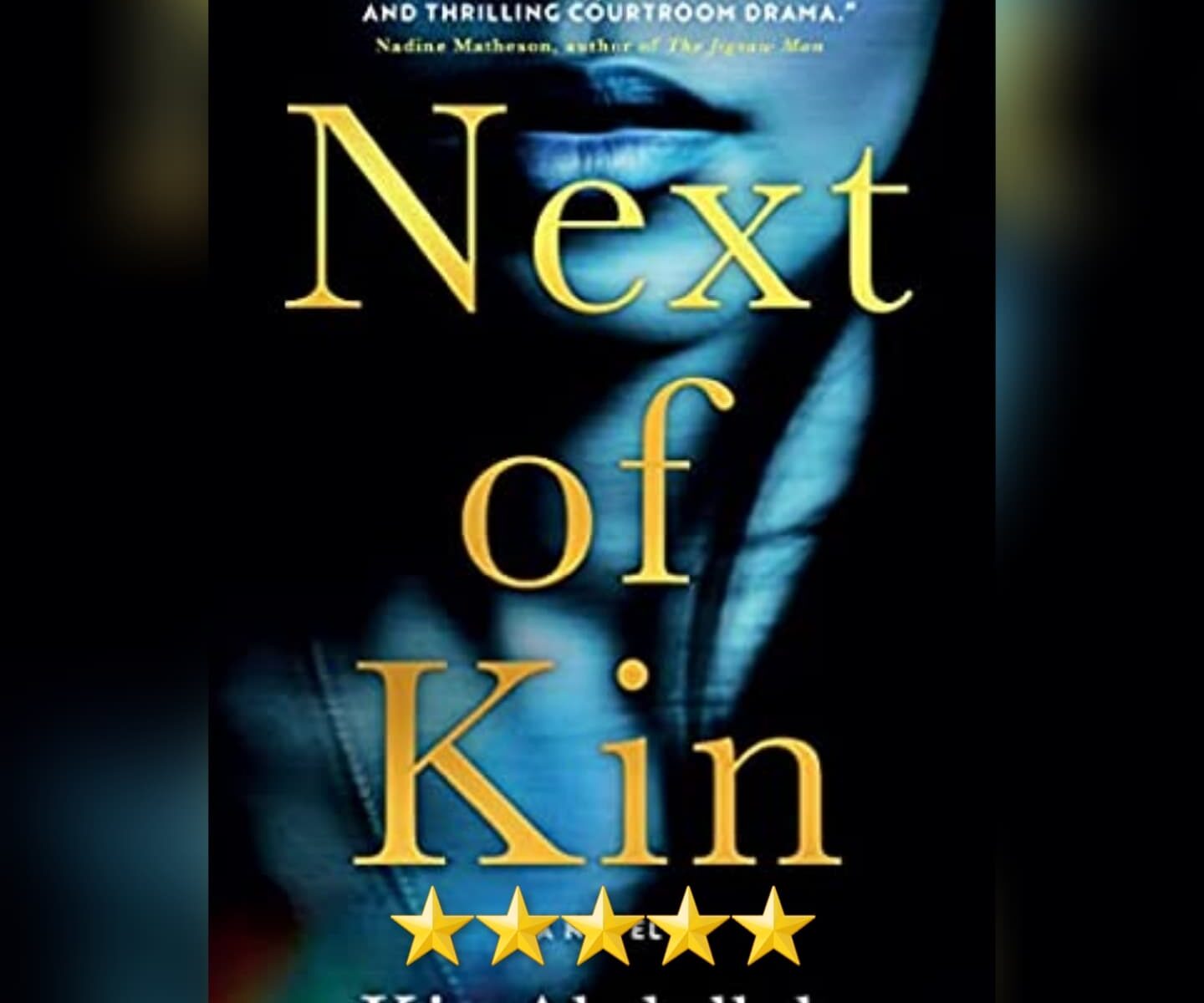 Legal Thriller With Most Explosions Outside The Courtroom. This is a British legal thriller where the trial actually ends with about a quarter or so of the book left to go… and *then* the explosions start. By the end of the trial, you think you know what happened. And then there is the Detective, who, like in V for Vendetta, just isn’t quite satisfied with the answers he’s been given. So he continues to poke around a bit… and in the process the reader gets put through a shock and awe campaign that would wow even the Iraqis circa 2004. Truly an excellent tale very smartly told but covering topics which make a lot of us cringe at – which is one surefire sign of a tale that *needs* to be told. Truly the only potential negative mark here is for those readers who like every single plot thread tied up neatly in a nice little bow by the end of the book. This book… is more messy and “true to reality” than that. Still, partly *because* of that abrupt ending, this book is thus very much recommended.

This review of Next Of Kin by Kia Abdullah was originally written on September 15, 2022.