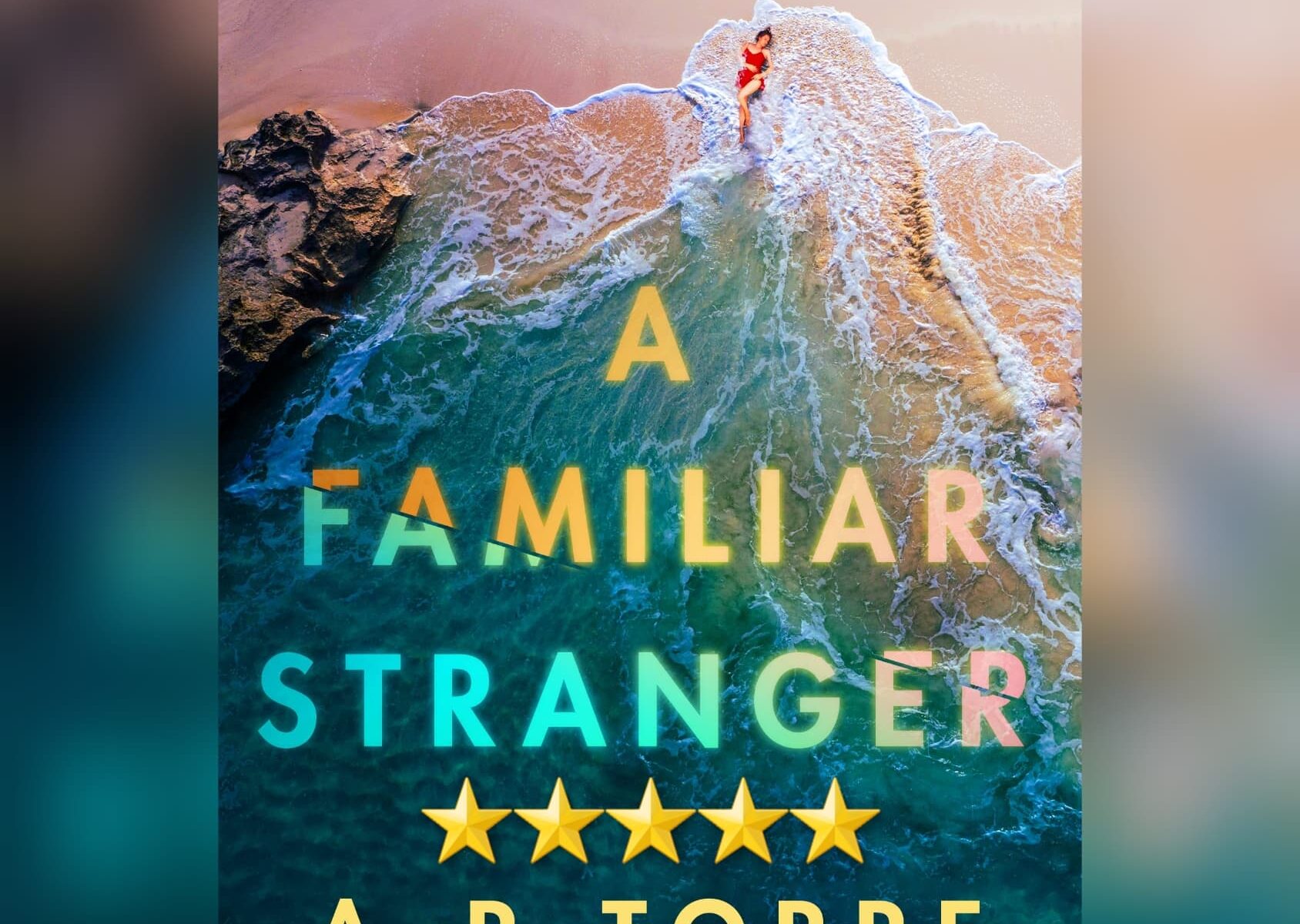 Almost Two Semi-Tightly Coupled Novellas. This book is a strange one in that it is almost two separate novellas that are somewhat tightly coupled (with the second one using the same characters and playing off the events in the first one), but which are otherwise fairly distinct in both style and tone. In the first half of this book, it is more of a domestic suspense where we get a countdown every so often of how long is left until someone dies. Then, suddenly, a random perspective we’ve yet encountered… and this person discovers a body. This is effectively the prologue of the second novella, and from here we get more of a crime thriller where the reader is trying to figure out who the killer actually is even as various people reveal themselves to be on one side of the law or another and the two sides eventually converge with interesting and explosive results. Overall, the complete tale works, almost in a Without Remorse (the original Clancy, not the bastardized movie form) manner where you need the first half to make any real sense of the second half. An interesting tale and told using some rare mechanics. Very much recommended.

This review of A Familiar Stranger by A.R. Torre was originally written on September 19, 2022.