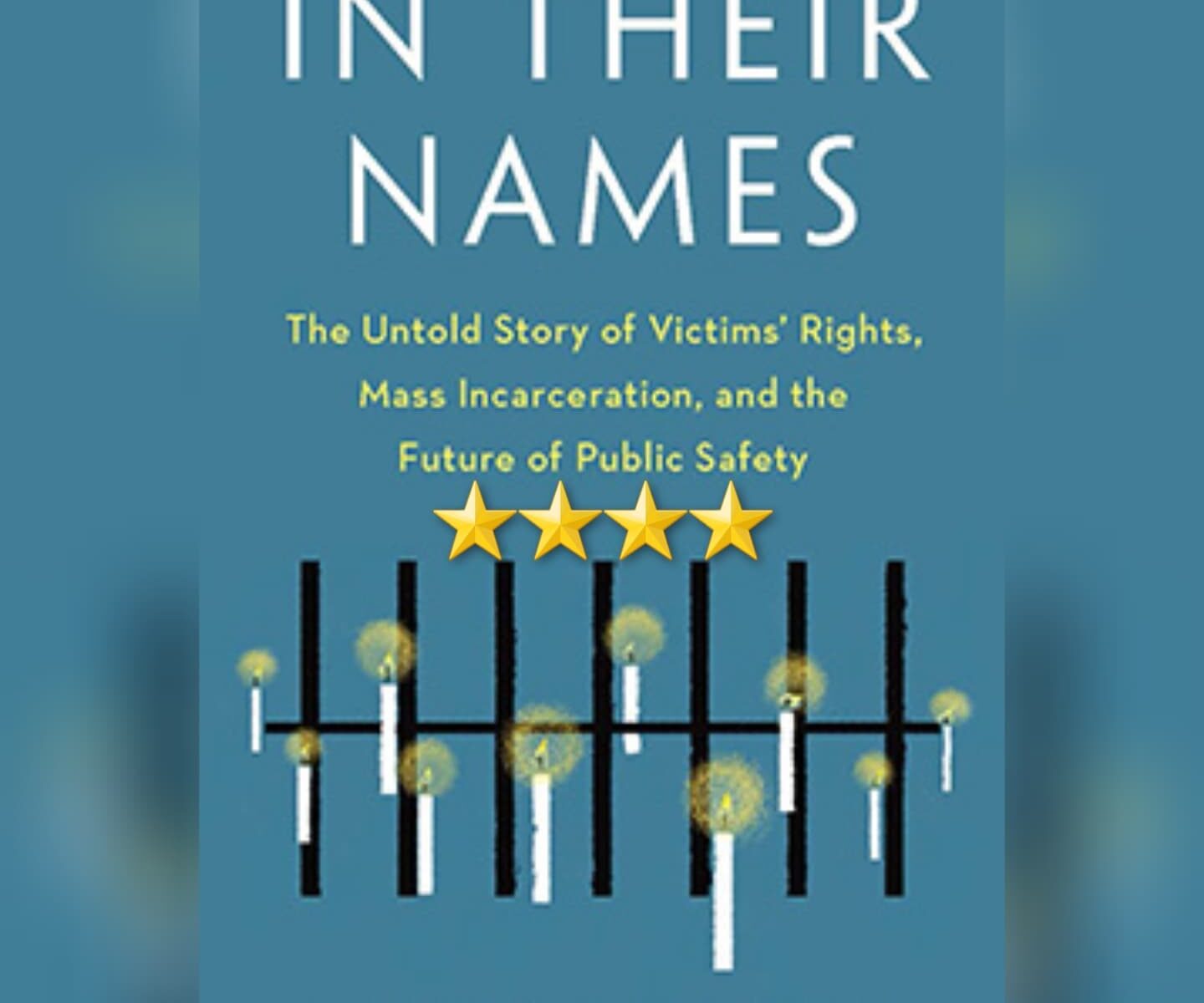 Timely Conversation Needs Even Better Documentation. The timing of this book, releasing just a week before Election Day in the United States, could perhaps be *slightly* better – a month earlier would have allowed it and its ideas to be discussed more during the final days of the campaign. And to be clear, this book does in fact present a mostly compelling argument and certainly a wrinkle on the American justice system that needs to be more openly examined and more critically debated by those who can actually change things – the various elected officials and bureaucrats who create and implement the very rules in question. The only truly noticeable objective-ish problem with the text here is that while the documentation provided is on the low-ish side of average in my experience (23%, compared to 20-33% being average), there is a *lot* of hand-waving, undocumented claims, that could have used much better documentation. These claims may in fact be accurate – but they needed sources rather than just claims, and for those more ardently opposed to the proposals here, the added documentation to these claims could be crucial in defense of Anderson’s points and proposals. Thus, the one star deduction here. Still, this book truly does add yet another necessary wrinkle into an already truly complicated discussion, and for that reason it is very much recommended.

This review of In Their Names by Lenore Anderson was originally written on October 2, 2022.