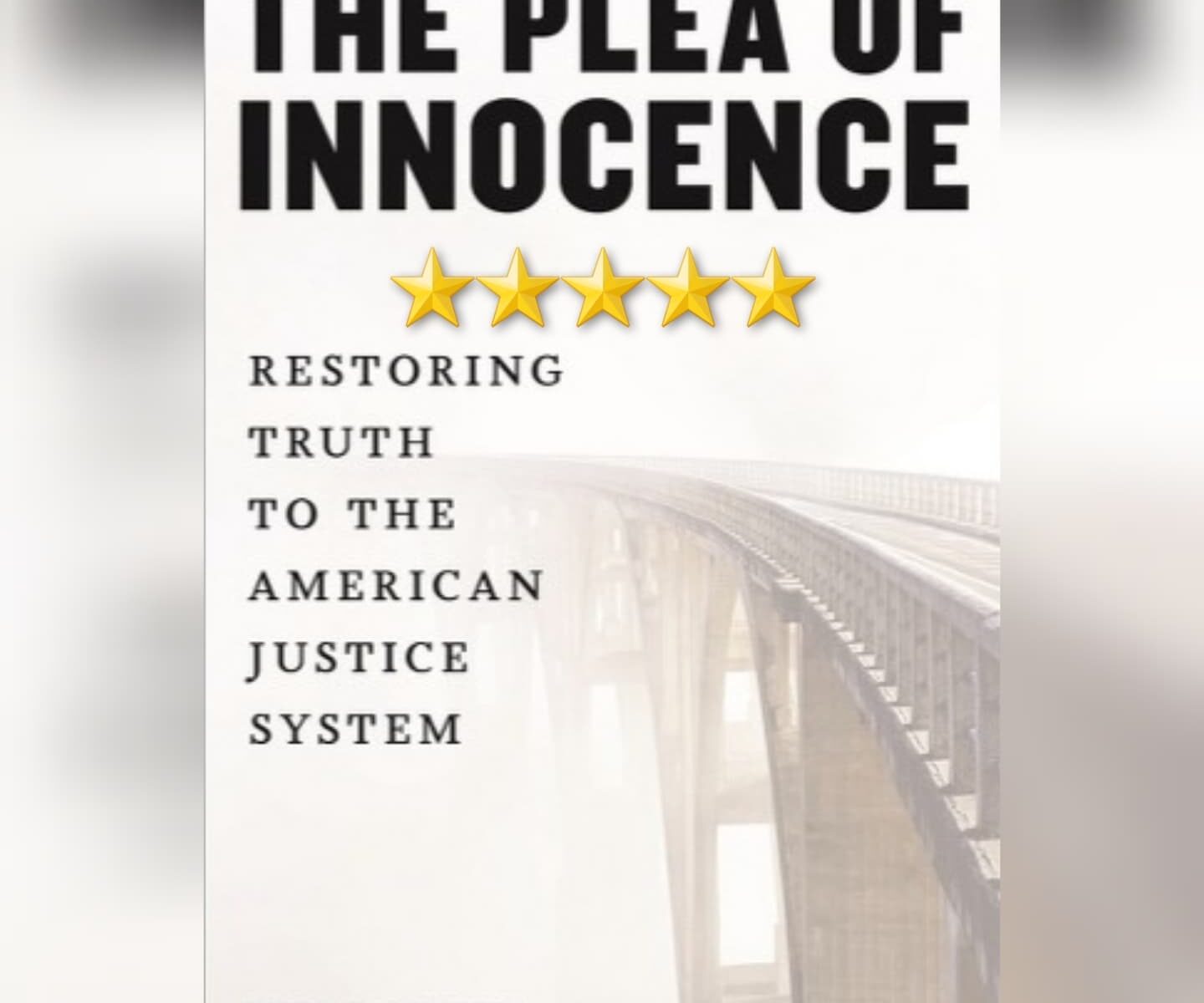 An Interesting Proposal. Bakken is a clearly knowledgeable and frequent writer of this field, and I’m certainly far from being anywhere near his level – so I’ll not directly debate his points in this review. Instead, this is absolutely a book that I think anyone who is interested in reforming the American legal system should read and consider. While I personally don’t think I would go as far in those reforms as Bakken thinks is necessary, I do agree with him that there needs to be better ways for wrongly convicted genuinely innocent people to reverse their convictions in a timely manner. Overall this is a well documented and seemingly strong argument for his position, and one that is fairly easily approachable even as a non-expert (though college educated) reader. Very much recommended.

This review of The Plea Of Innocence by Tim Bakken was originally written on July 15, 2022.