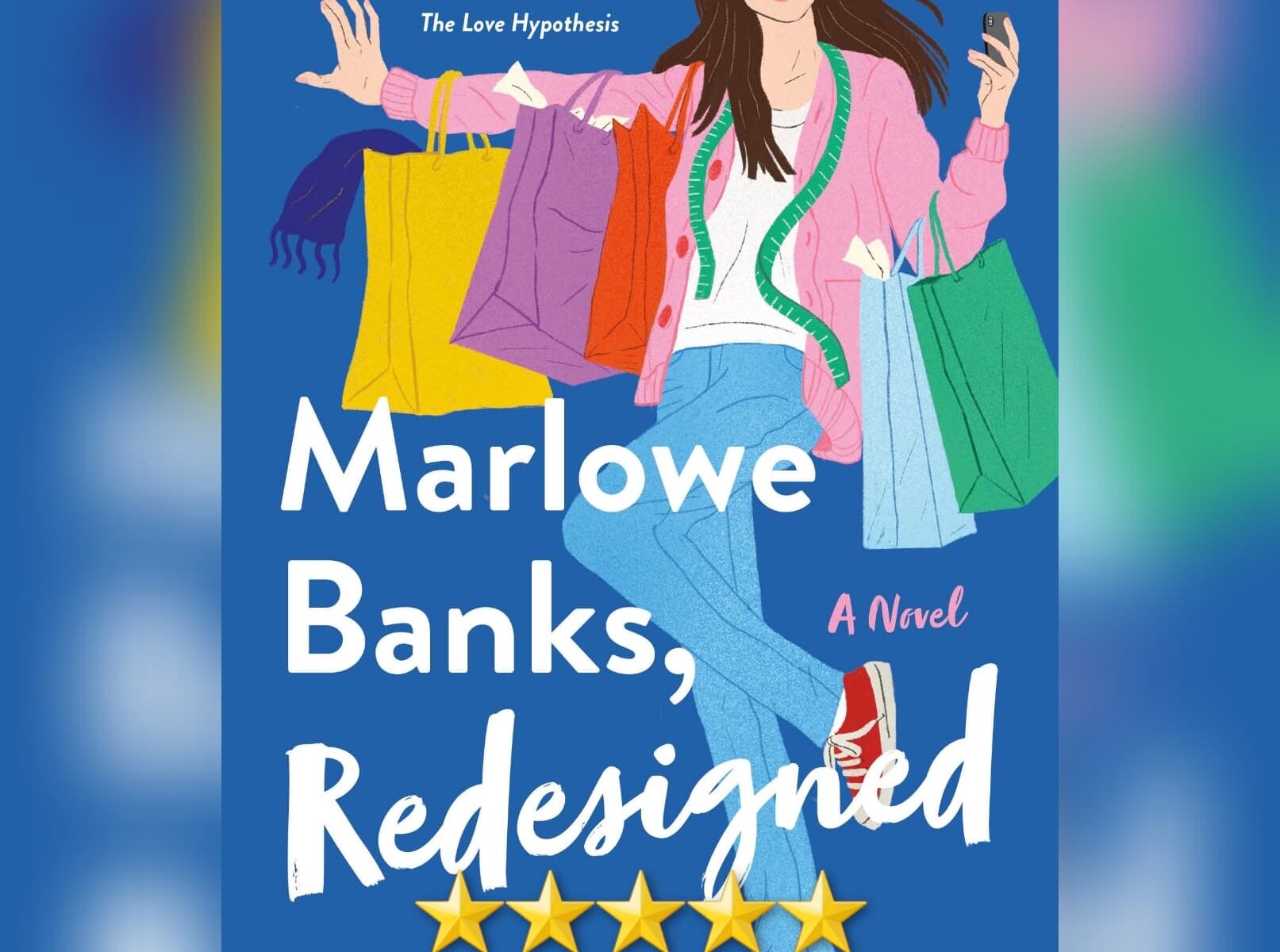 Fish Out Of Water Romance That Shows That Not Everything Is As It Seems. This is a fish out of water romance between a barely-has-a-job clothing designer assistant for a TV show… and one of said show’s stars. It is very much a slow burn, enemies to lovers type and yet still meets every RWA requirement. This noted, it does get a touch preachy about the differences between the characters actors portray and the actor themselves, though it *does* manage to keep much of this preachiness within the context of the story being told here – so that is good at least. 🙂 Yet another romance where honest communication from the get-go could probably have saved about 80%+ of the overall friction/ drama between the couple, this one is still fairly light and funny despite its at-times heavy handedness noted above. Overall a fun look at a side of Hollywood not often seen, and written by someone with seemingly at least some knowledge of that particular setting. Very much recommended.

This review of Marlowe Banks, Redesigned by Jacqueline Firkins was originally written on October 23, 2022.