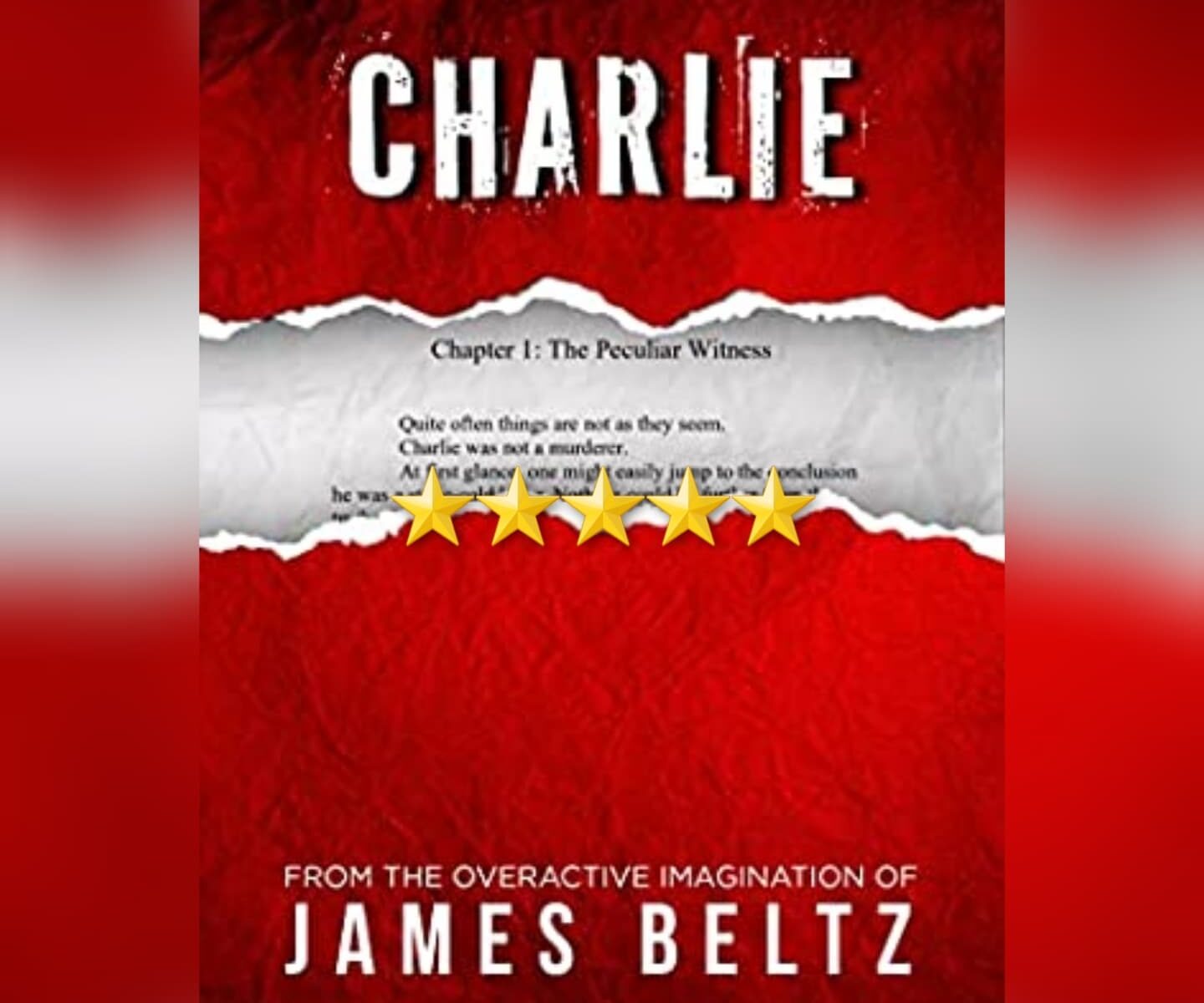 Interesting Twist On The Series. With the first two books in this series – which is held together primarily by being the adventures of a buddy cop pair – the mysteries were of a more paranormal nature. With this one, Beltz creates an interesting challenge as a storyteller while taking the series in a more science fiction direction. This ultimately still has the same general tone and structure from the first two tales in this series, and thus series fans will most likely still enjoy it. And hey, for those that like tales with interesting characters, this is absolutely one of those as well. Keeping this review completely spoiler-free is challenging even on this end… *because* of the challenge Beltz gave himself as an author. So it will be interesting to read future reviews of this tale as they come out to see how they handle that. 🙂 Overall this was a solid yet also very different book in its series, and the series feels like Beltz could take it almost as long as he wants to – even though he is very open about having written these first three books back to back to back all at once before releasing them a month apart several weeks later. Very much recommended.

This review of Charlie by James Beltz was originally written on October 1, 2022.