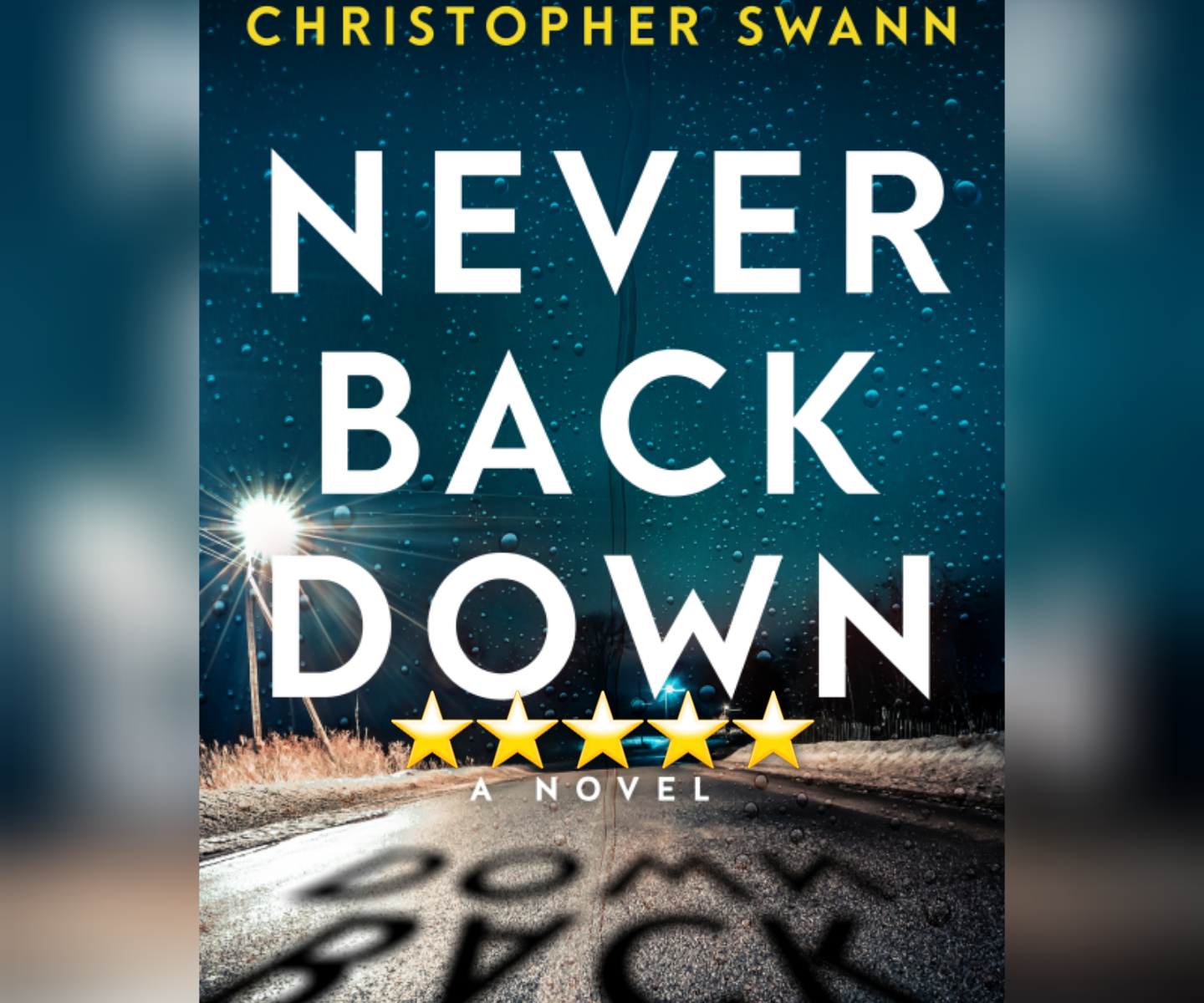 Comic Book Justice. In this epic conclusion (?) to Suzie Falkner’s story, Swann manages to keep the tension tight even when filling in backstory – and showing that the characters have lived through the year ish since the publication of Never Go Home in near real-time with the rest of us. Except that for Suzie, that year has been spent being tormented by the fallout from Never Go Home. (In other words, read that book first in this particular case.) We spend most of the book with the Big Bad more a menacing presence in the shadows (ala the opening sequence) or the general background (most of the book) while showing off Suzie’s own skills ever more prominently, including several other tie-ins to Never Go Home. (Seriously, read that book first.) And then, in the last third of the book or so, Swann gets into Suzie’s toughest tests yet – and into some of the most creepy and traumatizing events of these books. Getting into the specifics would be spoilery, but one does need to be generally referenced in case the reader is particularly sensitive to this issue: there *is* a school shooting in this book, and yes, people die in it. Given the realities of the world today, that caution needed to be mentioned. Along those lines, Swann has a line or two where his personal politics tinge the page – but they tend to be throwaway lines that are not pervasive and are quickly moved past, and therefore don’t warrant a star deduction so much as a mention of their presence. Overall truly a breathtaking book that you won’t want to put down for even a second. Very much recommended.

This review of Never Back Down by Christopher Swann was originally written on December 2, 2022.