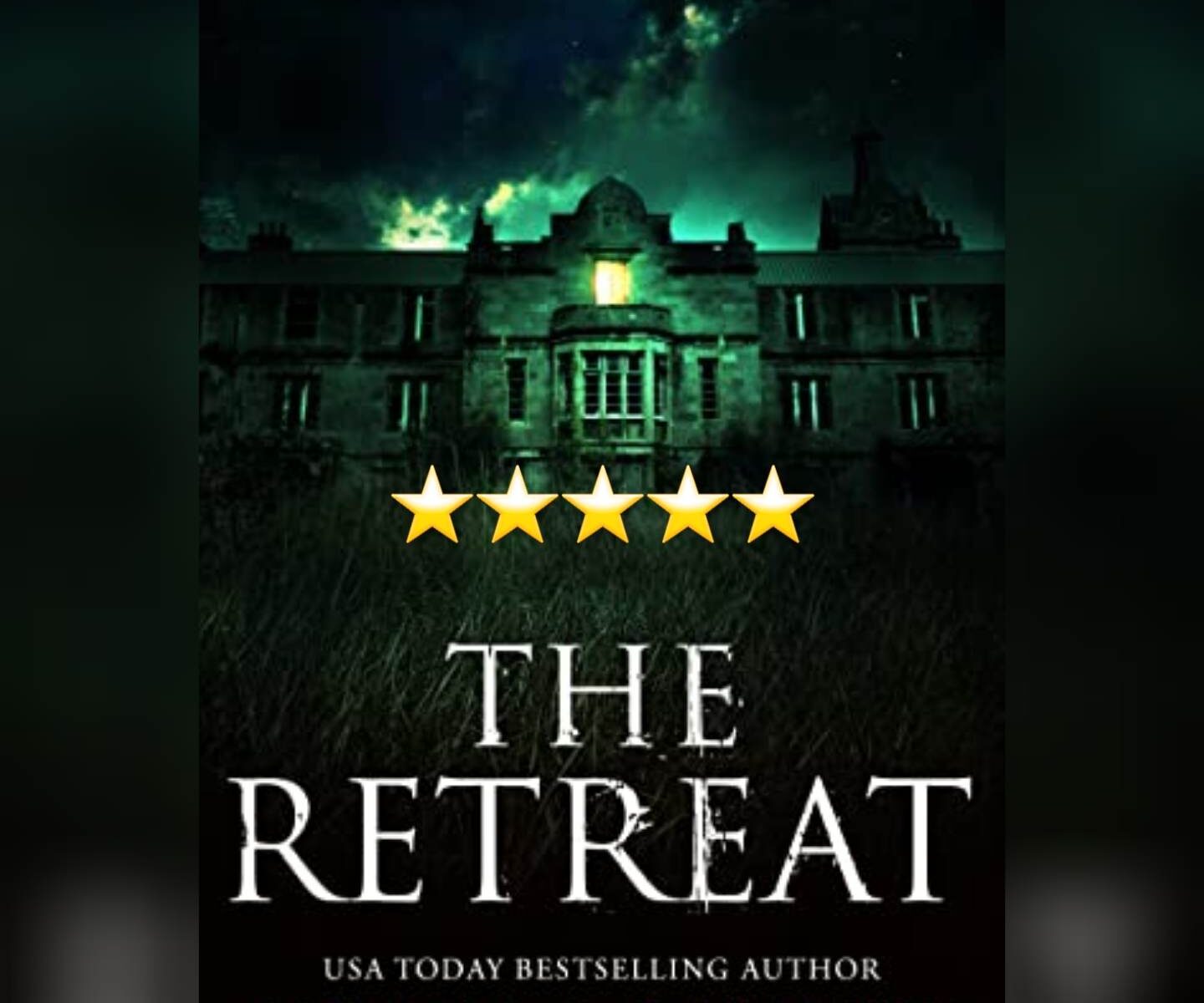 More Dual-Timeline Suspense Than Hotel California. For whatever reason, I went into this book thinking it would be some level of Hotel California type story. Maybe the whole “bed and breakfast where people seem to wind up dead” thing? Just to clarify for anyone who may be getting that vibe as well… this is not that, not really. Instead it is more of a dual timeline suspense with secrets and connections both obvious and not. A lot of people are tossing around the word “gothic”, but I’m not quite sure I personally picked up on that. But maybe I’m just not as certain of what a “gothic” story is supposed to be? Regardless, this was truly a well written and well told story, one that is both compelling and creepy enough to keep the reader engaged without being so over the top as to compel the reader to throw the book out the nearest window (which is even rougher on Kindles than it is on paper books, just sayin’). As I’ve noted with at least a couple of other authors who normally do romance books (as Marsh is more known for) but who open themselves up to more suspense/ thriller/ etc… Marsh does a truly excellent job in both spaces, and seeing her expand her stories into these new (to her) spaces is quite interesting and a mark of a strong storyteller regardless of chosen genre. Very much recommended.

This review of The Retreat by Nicola Marsh was originally written on January 13, 2023.