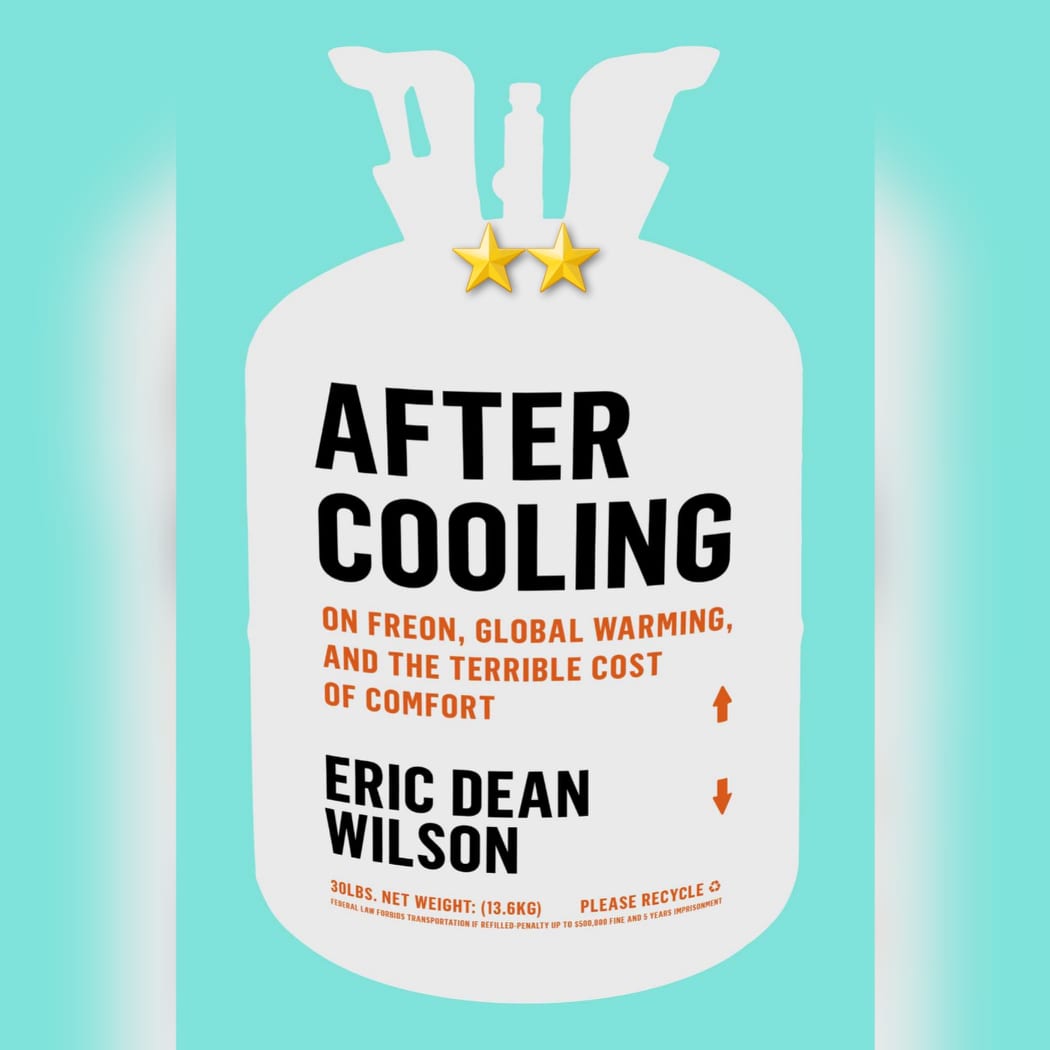 Interesting History Marred By Marxist Politics And Alarmist Propaganda. In the description of this book, it is claimed that we will get a look at history, science, road trip, and philosophy as it relates to Freon and its history. Well, the philosophy is avowed Marxism (even quoting Marx directly to begin one of the sections) and the “science” is mostly alarmist “Global Cooling” / “Global Warming” / “Climate Change” junk wherein he cites in part some of the very studies that Stephen Koonin’s Unsettled – released just weeks earlier – shows to be problematic at best. And unlike Wilson, Koonin is an actual climate scientist, one who worked at a high level under Barack Obama, no less. Instead, Wilson outright declares that it is the stuff of nightmares to think that any form of warming is natural, that man *must* be the cause of *all* warming and that we *must* thus be able to stop it.

These factors noted – and seriously, if you can’t stomach a fatal dose of Marxist ideology, don’t bother reading this book – the history presented here, even while presented fully rooted in anti-white, anti-capitalist screed form, is actually interesting and worthy of discovery by those who may not be aware of it, such as myself when going into this book. The road trip episodes that frame each section are interesting in and of themselves, as Wilson tags along with a friend who is buying up stockpiles of Freon American Pickers style in order to destroy them to claim the carbon credits under California’s Cap and Trade system.

There is a compelling story to tell in the need for better ways to cool and comfort, and there are promising techs and strategies that don’t rely on Marxism and government mandate to achieve them. Unfortunately this book ignores all of this.

Finally, the citations and bibliography… are minimal, for such fantastical claims, accounting for barely 15% of the text, and are rarely directly cited within the narrative itself.

It is because of all of these factors that I am quite comfortable with the 2* – without the history and road trip, it would have been half even that – and would be lower than even that, were such possible on review sites. Not recommended.

This review of After Cooling by Eric Dean Wilson was originally written on June 11, 2021. 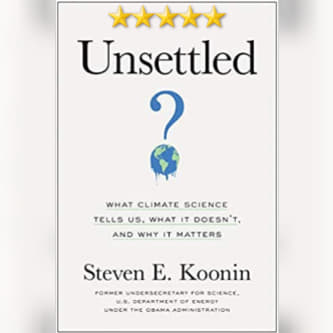 If You Want To Talk About Climate, You Need To Read This Book First. Seriously, it is *that* important and *that* illuminating. Here, Koonin lays bare what the science actually says – and what “the science” that so many claim is “settled” want to make you think. Chapter 4 alone, where Koonin – who helped *create* some of the first computer based climate models and literally wrote a textbook on the subject – discusses climate models and how reliable – or not – they are is worth the price of the book.

Ultimately this is a book that no partisan will be happy with. Koonin eviscerates positions on both the left and the right of American politics with equal aplomb, sticking to the facts of the matter at hand as the science itself dictates them and refraining from veering into political recommendations. Thus, where the science genuinely is clear that humans are having some impact or another, Koonin points this out in precise detail – precise enough for the purposes of this text anyway, while citing the studies that show the more scientific level precision. Where the science is more muddled, Koonin points this out too – and explains where we know what we don’t know and even some of where we don’t know what we don’t know.

This book, per its very cover, sets out to uncover what we know, what we don’t know, and why the distinction matters – and it does exactly this truly remarkably well. Very much recommended.

This review of Unsettled by Steven E Koonin was originally written on February 7, 2021. 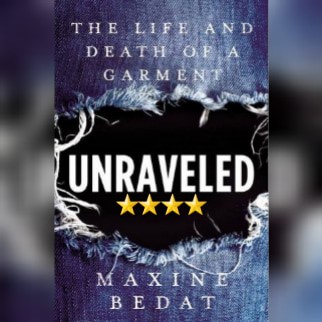