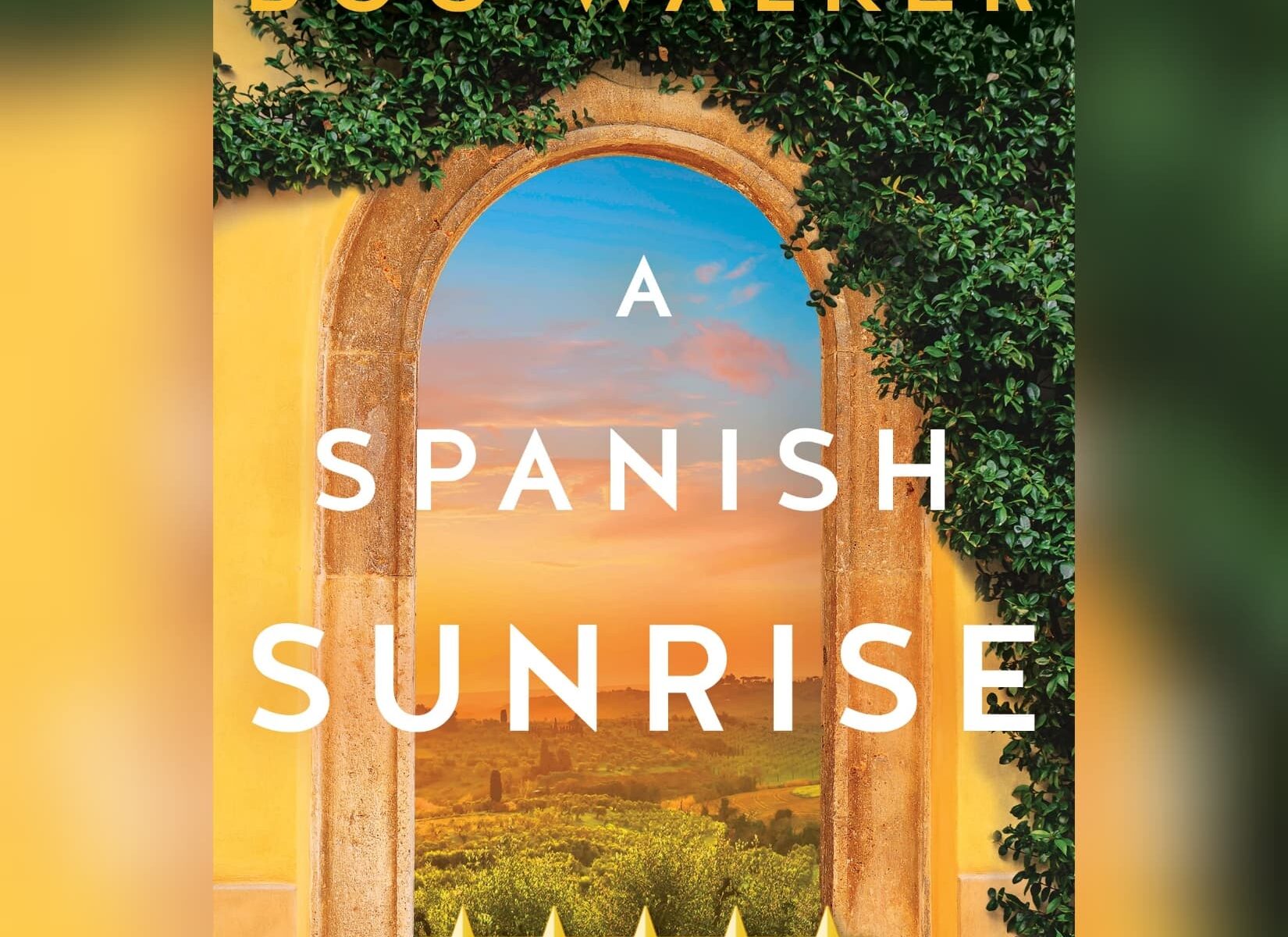 Perfectly Poignant. This is ultimately a story of family and healing, and yet again Walker uses both the situations and the settings to combine to work great magic in his storytelling. The base setup turns out to be something that is almost ripped from the headlines, and while some fiction authors can and have gone a more preachy route with the topic, Walker instead eschews the politics completely and looks at the very human side of what actually happens in such a situation. Truly an excellent work, and one that this reader at least could easily imagine Luke Bryan playing the leading role… should Bryan ever decide to make such a career move. Very much recommended.

This review of A Spanish Sunrise by Boo Walker was originally written on August 17, 2022. 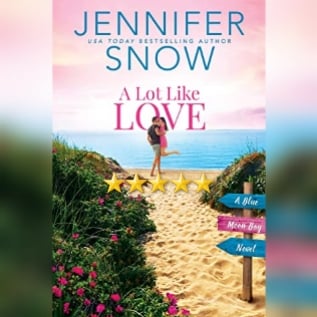