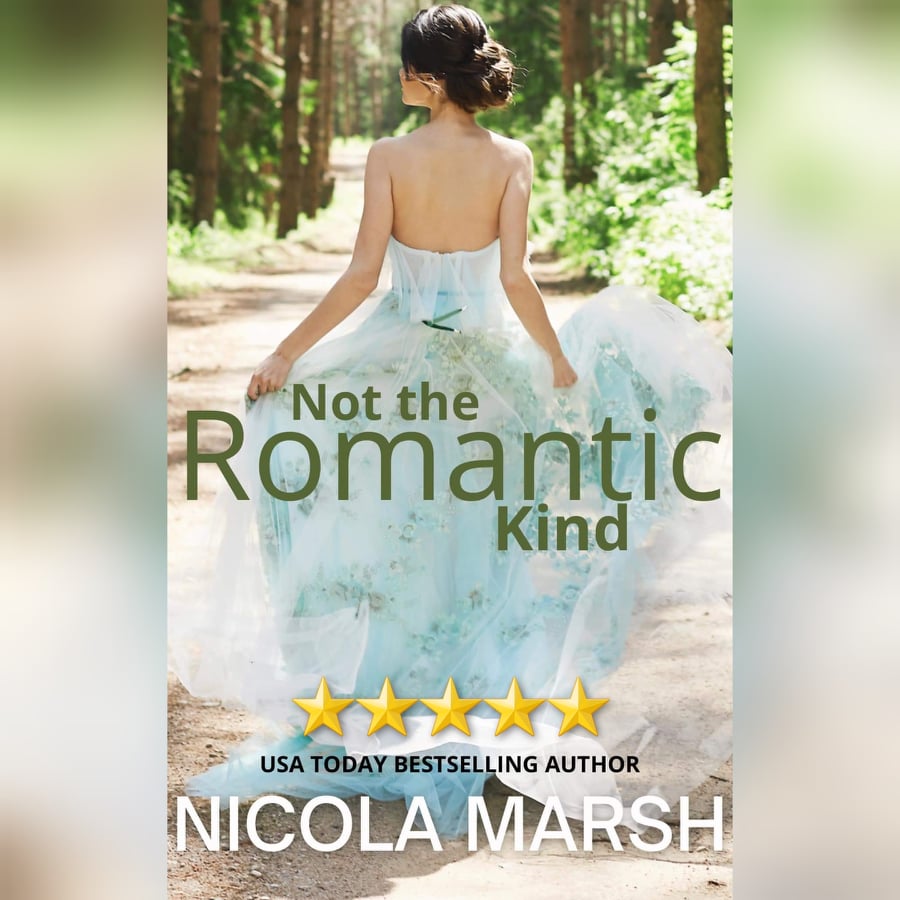 Solid Tomboy Romance. And because it *is* a romance… yes, a wedding is mentioned late in the book, and because this is set in Australia it is a “spring” wedding… in October. Which feels weird to this reader who has never been South of the Equator – nor even within 1,000 miles of it. 😀 Otherwise a fun take on the tomboy / enemies to lovers idea where he is a corporate tycoon out to build mansions on the property that meant so much to her as a kid but which her mother recently sold off. This is something I personally identified with a bit, having grown up with a small 3 acre lake outside of Atlanta being owned by my grandfather’s family before my mother’s cousins sold it off in my early 20s after both my grandfather and his twin brother died. So seeing Gemma be able to fight to save any piece of “her spot” was pretty awesome for me. Overall a fun book and on the quick/ short side at right around 200 pages, this one is a solid introduction to Marsh’s romance books for those who are new to her while also being a satisfying one for long time fans. Very much recommended.

This review of Not The Romantic Kind by Nicola Marsh was originally written on January 14, 2022. 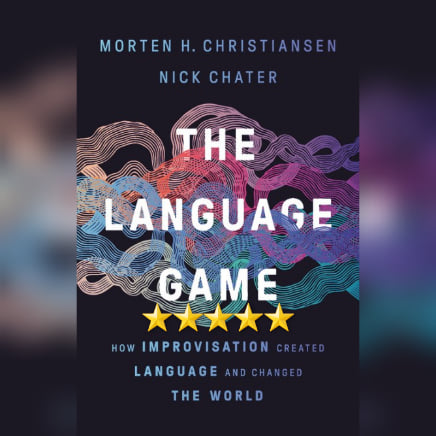 Fascinating. This is a book that basically argues that Noam Chomsky had some great ideas, but ultimately was quite a bit wrong and quite a bit off. And yes, that is an oversimplification explicitly designed (by me) to hook you into reading this book while also giving you an idea of the ultimate direction here. The authors are consistently afraid of “anarchy” *even while actually touting its exact benefits* – their entire argument is that language (and humanity) evolve best and most usefully outside of the bounds of rules (and thus outside the bounds of rulers – and since the literal definition of “anarchy” is “without rulers”… 😉 ). Which is where they ultimately come into conflict with Chomsky’s ideas of a universal language and a universal grammar machine. For someone that is decently educated but well outside the specific field at hand (Bachelor of Science in Computer Science), I found this to be a solid examination of the topic in language that I could easily follow- whenever technical discussions within the field were at hand, Christiansen and Chater did a solid job of using their running metaphor of a game of charades to explain the differences and similarities in what they were describing using a system that so many of us know fairly well and can relate to very easily. As I said in the title here, truly a fascinating book, one anyone “of the word” – and thus, any reader, since we are *all* people “of the word” – should read. Very much recommended.

This review of The Language Game by Morten H Christiansen and Nick Chater was originally written on December 1, 2021.