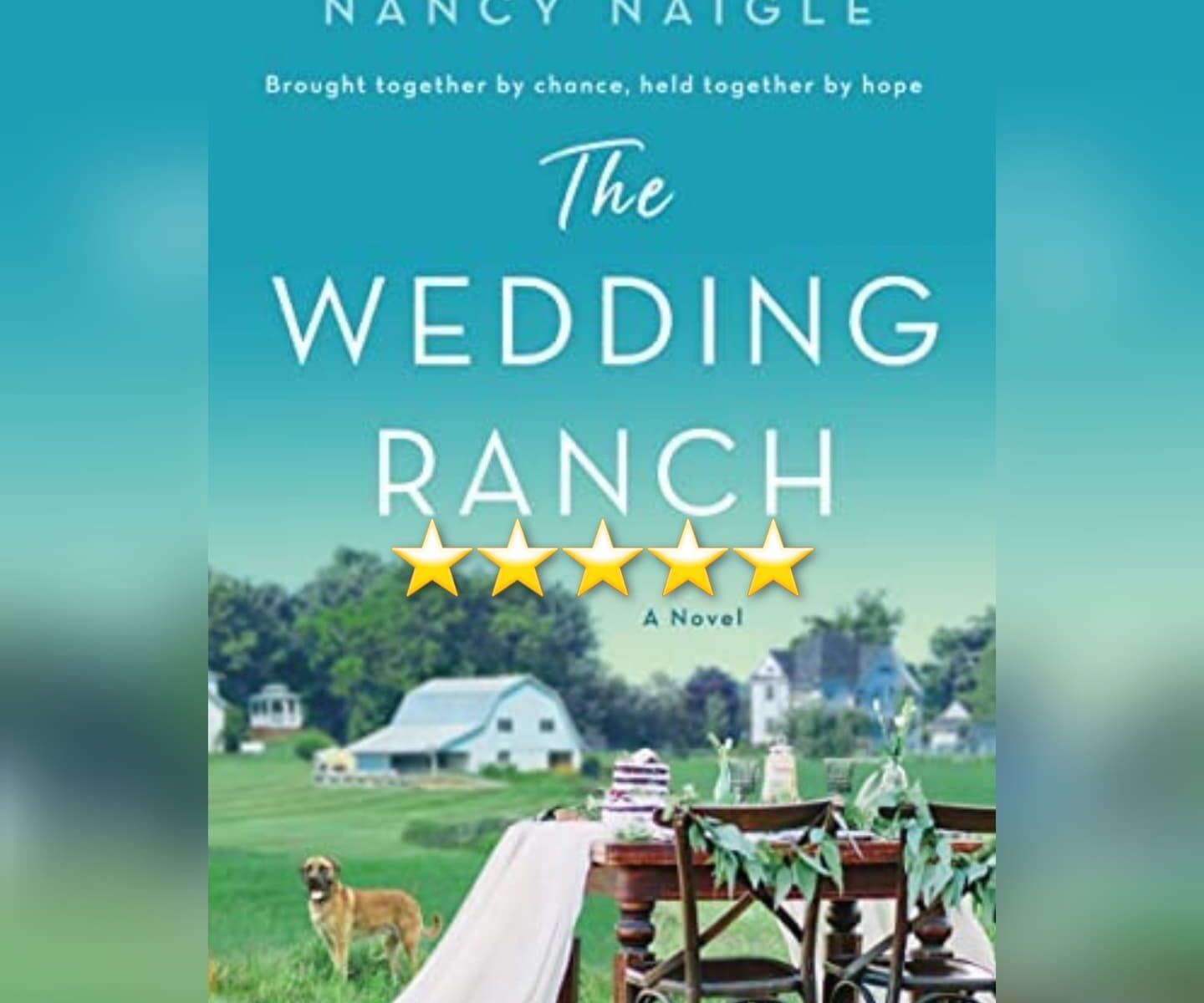 Awkwardly Titled Slow Burn Hallmarkie Romance. This is one of those romances where it feels like Naigle was leaning perhaps a bit too hard into her Hallmark stories – as this one is dang near a cross between a Hallmark movie and something similar to Great American Country’s Heartland. If you like small towns and saying your prayers and going to church… yeah, this story is going to be right up your alley. If you’re opposed to any of the above, and particularly if you’re strongly/ vitriolically opposed to the above… maybe just skip this one and save yourself some time and spare the author a bad review over something that was never going to be a good fit for you to begin with.

But for those who *do* enjoy this type of story – and clearly, there is a large enough segment of the population to make a comfortable career within this space across several different mediums of art – this is a pretty solid story that goes down pretty well how you expect. A lot of small town interaction, some ranch riding, some will they/ won’t they (even though this is a romance and you *know* they eventually will), and being that this is of the “good Christian story” type, you know there isn’t going to be anything beyond a light kiss or so.

No, the biggest real criticism of the book is, as some others have mentioned, the titular venue only plays a minor role – which could be explained away more if this were Book 2 in a series, as it often feels that it is. And yet, from everything I’ve been able to see on Goodreads and elsewhere, this is truly a standalone book. Though *technically*, I suppose, the “Ranch” includes more than just the venue… including much of where this story takes place. So in a larger sense, it may actually work in the end. This still doesn’t excuse such *deep* backstory that seriously, this could have even been a Book 3, with Book 1 and 2 focusing on the creation of the venue and Book 2 focusing on some aspect of the friends in Raleigh. (Obviously perhaps not Lori herself, but the male friend – who features prominently in the couple here initially getting together and then again in the end of this tale – would make for a good center piece for one of these theoretical earlier book.)

Overall this is still a strong tale of its type, and well told. Very much recommended.

This review of The Wedding Ranch by Nancy Naigle was originally written on November 18, 2022.