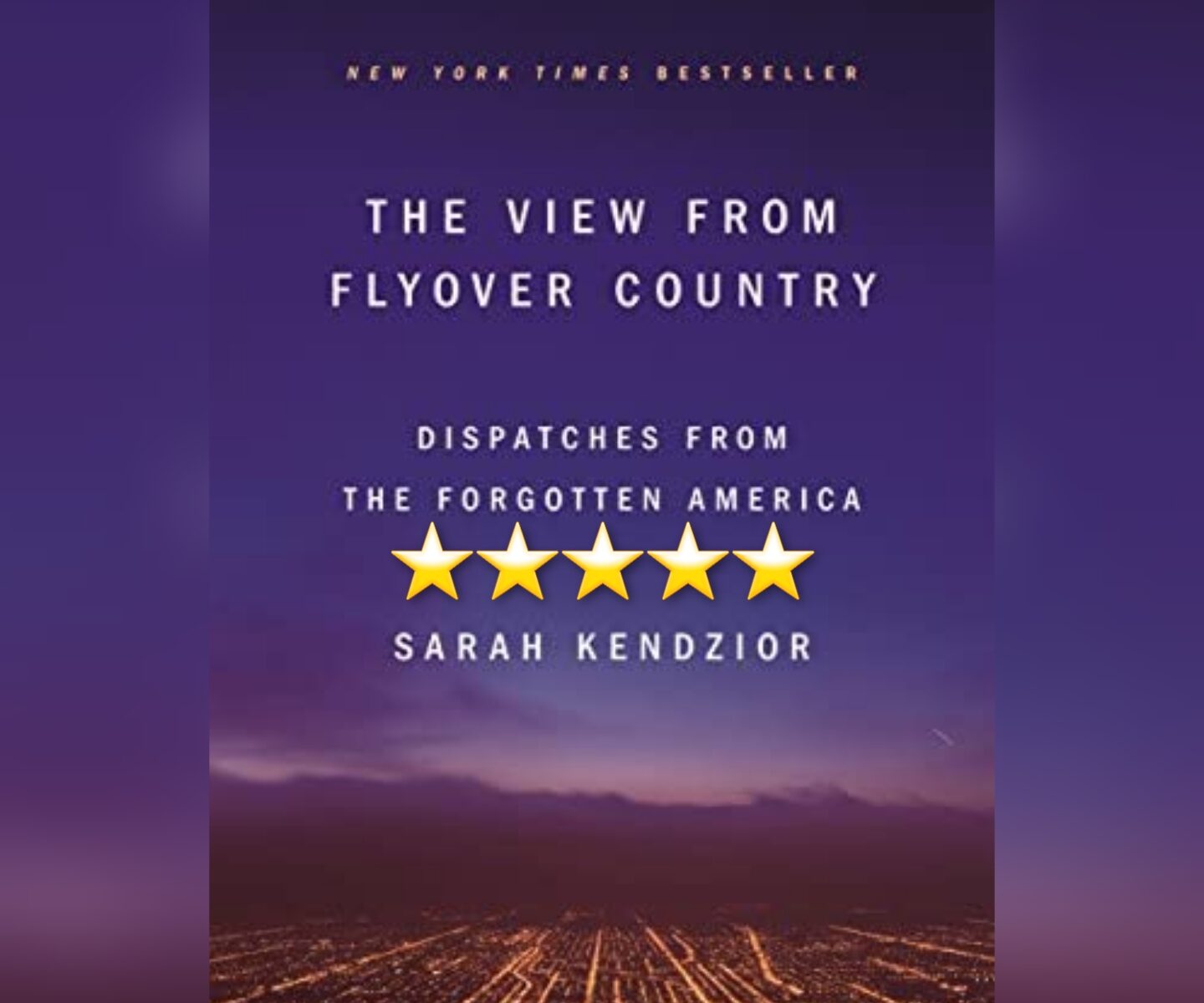 Interesting Yet Oblivious To Own Criticisms. This is an interesting collection of essays written between 2012 and 2014, with an epilogue in 2017 after the election of Donald Trump to the White House. It presents a stark view of Middle America, but one that many, even on the coasts, will identify with. Kendzior even accurately identifies that the problems she notes had existed for quite some time and were proving little if any better after several years of “Hope and Change”… but then decries the efforts of Trump to even pay lip service (which is all he ever did) to these issues and people. Still, as a time capsule of what at least one writer was thinking of various developments of the era, this is an interesting book and a worthy read. But if you’re listening to the Audible, speed it up to around 1.5x to make it less of a lullaby. Recommended.

This review of The View From Flyover Country by Sarah Kendzior was originally written on December 6, 2022.