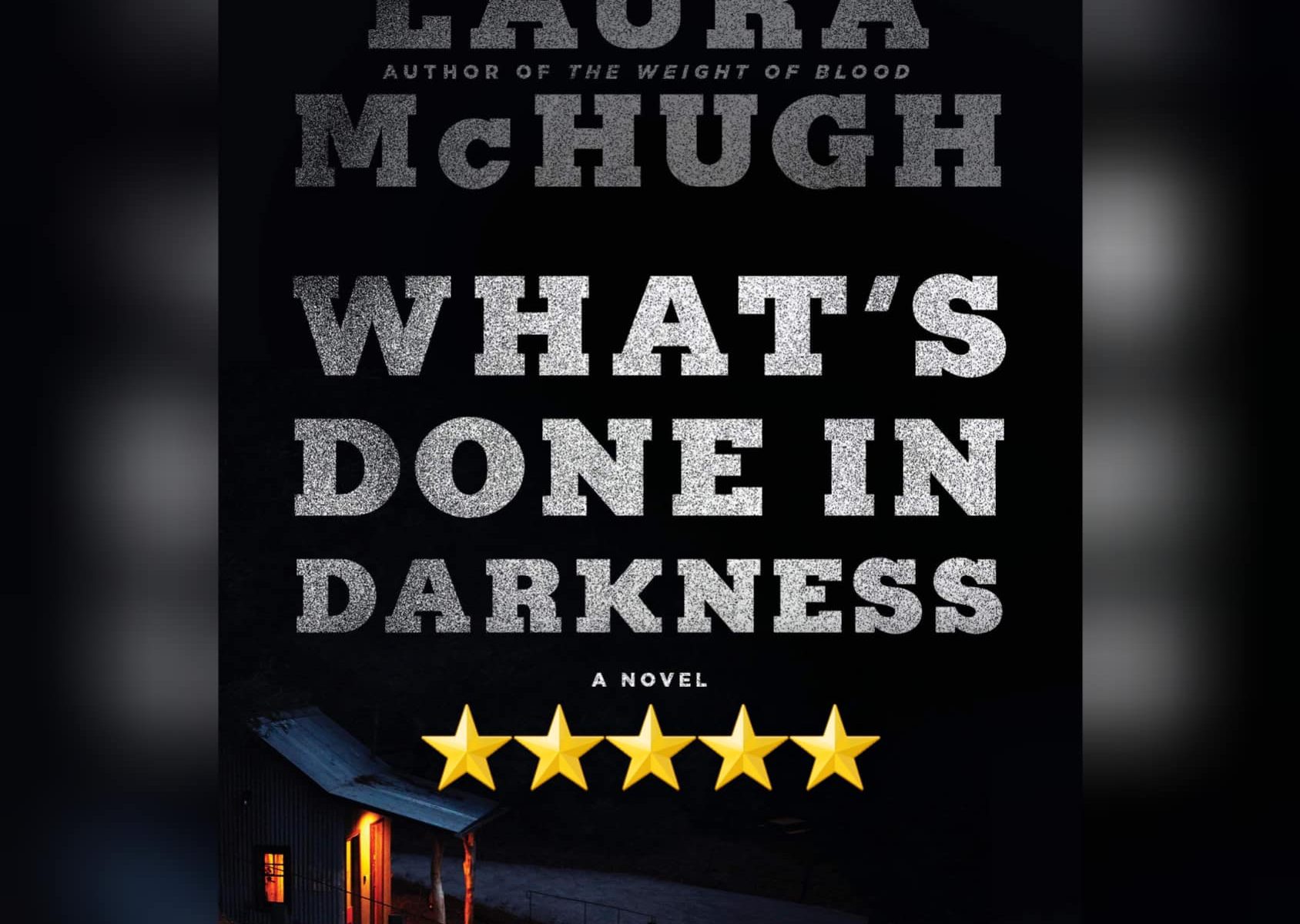 All Too Real. This is one of those books that apparently I can speak to in a way no other reviewer on Goodreads has so far – from the conservative evangelical American Christian side. Growing up on the exurbs of Atlanta, I knew lands not dissimilar from what McHugh describes in this text in the Ozarks. Very rural lands where even by car the nearest single stop sign town can be an hour away. Farmlands with houses tucked into the trees or far out in the fields. And while I never exactly imagined these kinds of events taking place in them, I’m also familiar enough with the very strains of extremely conservative evangelical Christian culture that McHugh plays off of here. And yes, a lot of the attitudes McHugh describes are all too real – and fairly common, within those circles. Even the ultimate actions here are close enough to things I’ve personally seen as to be plausible, including the actual endgame and reasoning – which would be a spoiler to even discuss glancingly. An excellent creepy thrill ride, this is one of those books that could damn near be a news article. Which would make it a perfect candidate for a screen near you. 😉 Very much recommended. 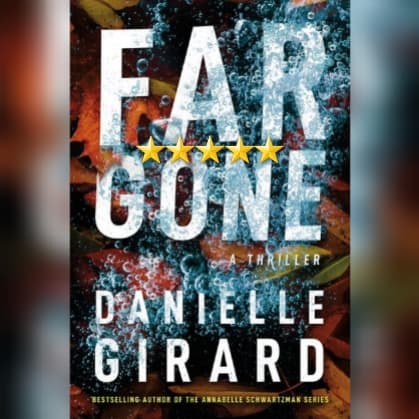 Compelling Mystery. This is one of those mysteries that has so much going on that it could feel disjointed in a lesser storyteller’s hands, but Girard manages to make it work quite well. We get the story primarily through three perspectives – Hannah, who witnesses a murder in her opening scene, Lily, a nurse who is a former kidnapping victim who is now working to rebuild her life, and Kylie, the detective who helped Lily in the first book and who here is investigating the murder. Girard manages to keep the pace of the reveals driving through the narrative, all while maintaining plausibly realistic scenarios. Indeed, even the ending is surprisingly refreshing in its realism on all fronts – despite what some activists would have liked. Truly a great story told very well. Very much recommended. 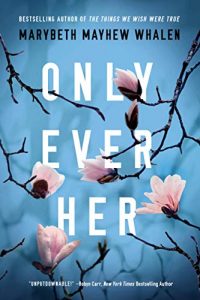 And as always, the Goodreads/ Amazon review:
END_OF_DOCUMENT_TOKEN_TO_BE_REPLACED