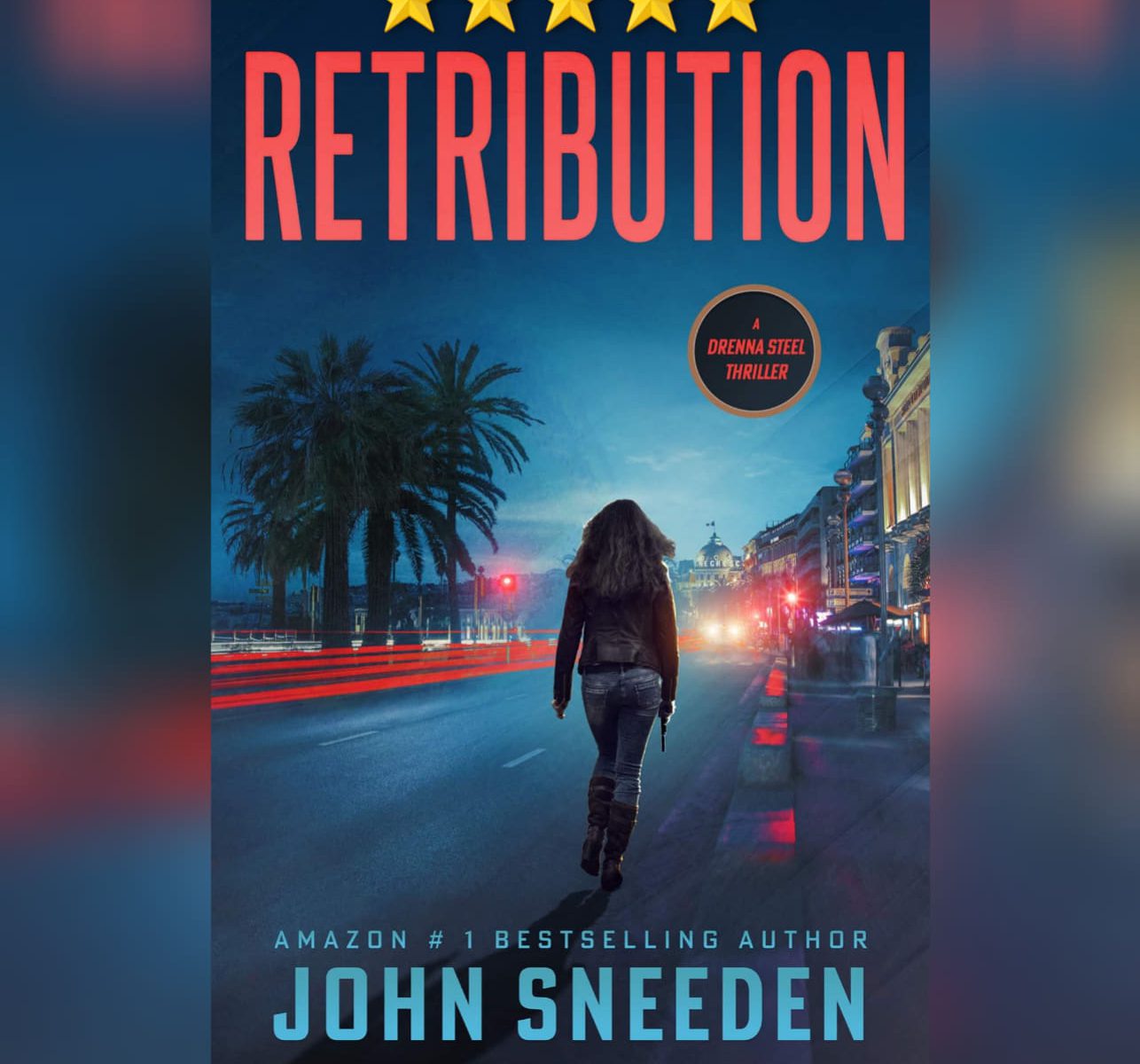 With Remorse. This is a book that has a lot of similarities to Tom Clancy’s Without Remorse (soon to be in bastardized form on your screens), but a lot of key differences. As with the Clancy text, here we get to see a bit of a retired super spy/ assassin falling in love… before we see that ripped away in brutal fashion, with the spy surviving what the bad guys think has killed them. And as with the Clancy text, the rest of the tale is essentially the spy doing whatever it takes to send their lover’s killer(s) straight to Hell – Do Not Pass Go, Do Not Collect $200. The key differences here are that while the Clancy text was more of a coda to an already existing character, this one is intentionally set up as Book 1 of a potential new series, and thus there are some of the standard-ish “book 1” mechanics of working to set up a universe, allowing a few plot threads to dangle, setting up an overarching mythos that can be strung out or wrapped up as the author (and, likely, sales) demand, etc. And arguably the real difference here is the *lack* of utter brutality in this text. Here, Steel is quite capable, and often underestimated – and we see her use her skills in situations that many might deem “less realistic”, but which are plausible enough to work within the story. Still extremely hard hitting and with a decent body count of bad guys genre readers expect, just nowhere near the outright savage brutality of the Clancy. But fans of Clancy, either long time or new ones picked up from the upcoming movie, will do themselves a great service in reading this book. Very much recommended.

This review of Retribution by John Sneeden was originally written on February 15, 2021.