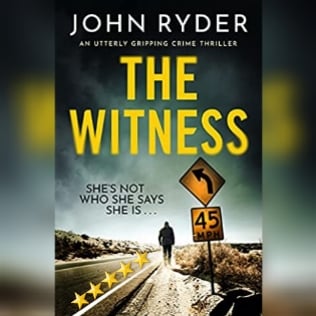 Solid Action Thriller. If you haven’t been reading John Ryder… you need to be. This is just the second time I’ve read a book from him, and he has clearly established a pattern of solid action thrillers with heroes who are conflicted and yet have solid and even innovative ideas on how to do their jobs. The house scene early was truly brilliant in what Ryder has Roche do to prepare the scene, and a few other actions late were nearly as good – if a *touch* more typical.

Indeed, the one flaw – which again I’m chalking up to “maybe British people don’t know their way around guns as well as Americans do” and even “most Americans also think this, but it is a myth” – is one point where even as Ryder uses the correct terminology – “suppressor” rather than “silencer” – he still gets the actual effects more Hollywood than real-world. Without giving a whole hell of a lot away, Roche is across the street when a suppressed shot goes off inside a building. *Roche doesn’t hear the shot.* In *reality*… everyone within at least a quarter mile is hearing that shot, even with it occurring indoors and even if they are indoors themselves.

Still, this was the only actual flaw in the writing and story here, with everything else being more “no one is perfect and this actually makes the story seem even more real” level. Truly an excellent action thriller, and one you won’t want to miss. Hell, even as this book is (currently?) listed as a standalone… let me say right here right now that I for one would like to come back to this world. 😀 Very much recommended.

And below the jump, the “publisher information” including the official description of the book, an author bio, social media links, and a link to buy the book!:) 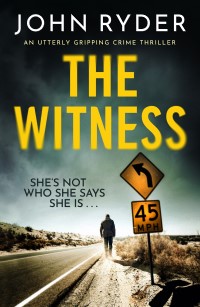 About the Book:
“Find my daughter in twenty-four hours. Or she’s dead.”

Kyle Roche is a man whose job it is to stay invisible. Dark, mysterious, and only sometimes on the right side of the law, only a lucky few know how to reach him: Kyle can fix their problems, however dangerous.

Now he’s been hired to save a woman in Witness Protection, one who doesn’t officially exist anymore. But before he can keep her safe, he has to find her. And he has less than twenty-four hours to do it…

Savannah Nicholls is in hiding because of a tragic mistake. Her mother insists her daughter is just a nice girl, from a good family, that she’s never gotten in trouble in her life. But she also says someone knows where her daughter is. And they want to kill her.

If he’s going to keep Savannah safe, Roche needs to know who is after her, as well as what she witnessed, who her enemies are, and if they have really been able to find her. But how can he protect a woman who is as invisible as he is?

Because the clock is ticking… 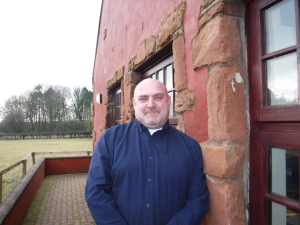 Author Bio:
John Ryder is a former farmworker and joiner. He’s turned his hand to many skills to put food on the table and clothes on his back. A life-long bibliophile, he eventually summoned the courage to try writing himself, and his Grant Fletcher novels have drawn inspiration from authors such as Lee Child, Tom Cain, Zoe Sharp and Matt Hilton. When it comes to future novels, he says he has more ideas than time to write them.
When not writing, John enjoys spending time with his son, reading and socialising with friends. A fanatic supporter of his local football team, he can often be found shouting encouragement to men much younger and fitter than he is. 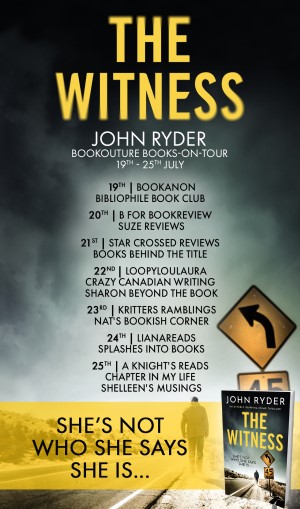