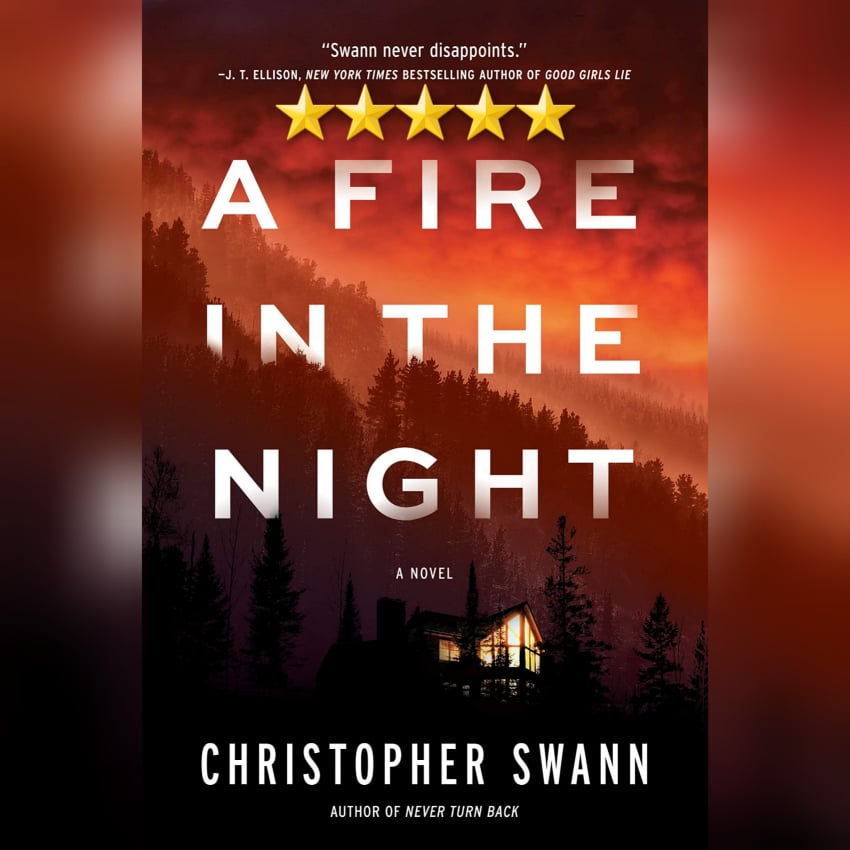 Mitch Rapp Meets Henry McCord With A Dash of John Rambo. If you’re a fan of Vince Flynn’s Mitch Rapp or the CBS drama Madam Secretary, you’re going to like this tale. If you’re not… you should still give this one a try, as it is a fun action tale set in the wilds of the lower Appalachian Mountains in the Carolinas featuring a former “history professor” who has a few skills history professors normally don’t. And the way Nick Anthony *uses* his skills in this book… well, when the action starts up you might start getting flashes of one of America’s action icons. 😉

I happen to be a fan of all of those things named above (well, the earlier Rapp books anyway – which were some of my very first Kindle reads as I began making the transition to my now eReader Era), and for me as a native of the foothills of the region in question, this was truly great. This is the same general region I’ve gone to many vacations into over the years, and in fact is the same general region that Deliverance was filmed in. And for this Southern boy, finding novels set here that don’t disparage our people and are kick-ass to boot… well, that’s just awesome.

This book is set up primarily as a standalone, but with these characters and with at least one or two things dangling by the end, it could easily be seen as the beginning of a series that could potentially be as good or better than the Rapp series, so this reader in particular certainly urges the author to at least consider the possibilities. Very much recommended.