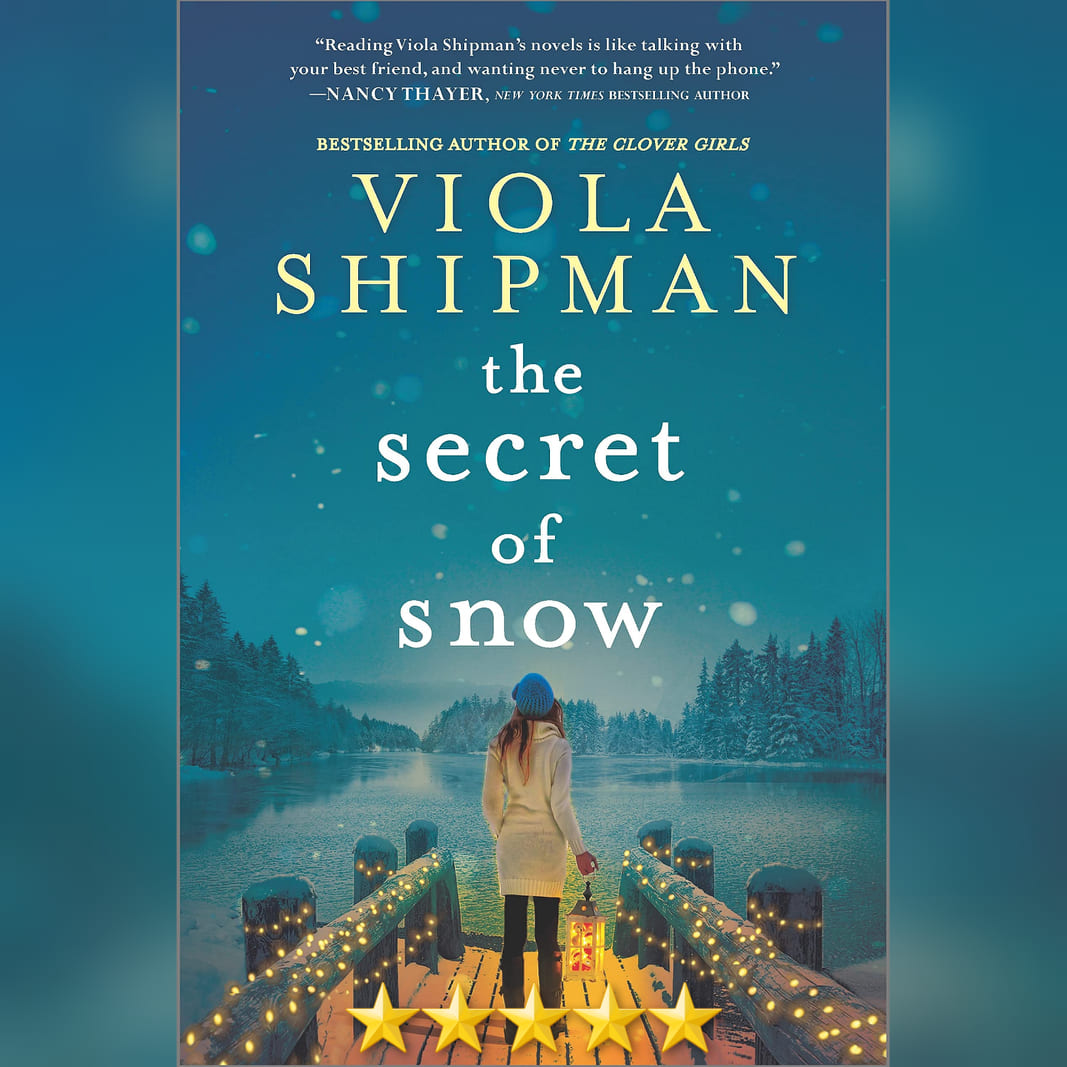 The Ghosts Of Christmases Past. This is a story of how running away from your pain can be just as painful – even when buried – as staying and working through it. Here, we actually get to see a bit of both, along with a fair degree of real-world, perfectly-within-story-yet-real, commentary. Unlike the last book from Shipman I reviewed, where one character was seemingly designed as little more than a strawman pin cushion for the author to lob everything she (he) hated about that type of person into the book, the characters here all felt much more authentic and true to the situations they found themselves in. Even Sonny’s precipitous meltdown near the front of the book is wild, yet “realistic” – many of us would at minimum *consider* doing exactly what she did, and if we found ourselves in the exact situation she was at that moment… yeah, totally realistic. 😀 But just as realistic is the pain and the ghosts that Sonny has been running from for 30 years, and when she is forced to go home and ultimately confront the pain… also, so very realistic. Spoken as someone just slightly younger than Sonny (nearly 40) who very nearly lived her scenario. (In my own case, there was an accident where I was driving and both of my brothers were in the car, yards from my house – our mom heard the impact. Fortunately we all survived with little lasting damage, but because of that I could that much more easily empathize with Sonny – I could well see my life turning out very differently had that particular day become much, much darker.) While this is more drama than comedy, with a dash of romance thrown in (YMMV on that one, but I thought it was subtle enough that it added more than it detracted), there is certainly enough comedy here to keep the drama from being overwhelming, while allowing the parts that *need* to hit harder to do so. Truly an excellent book, and very much recommended.