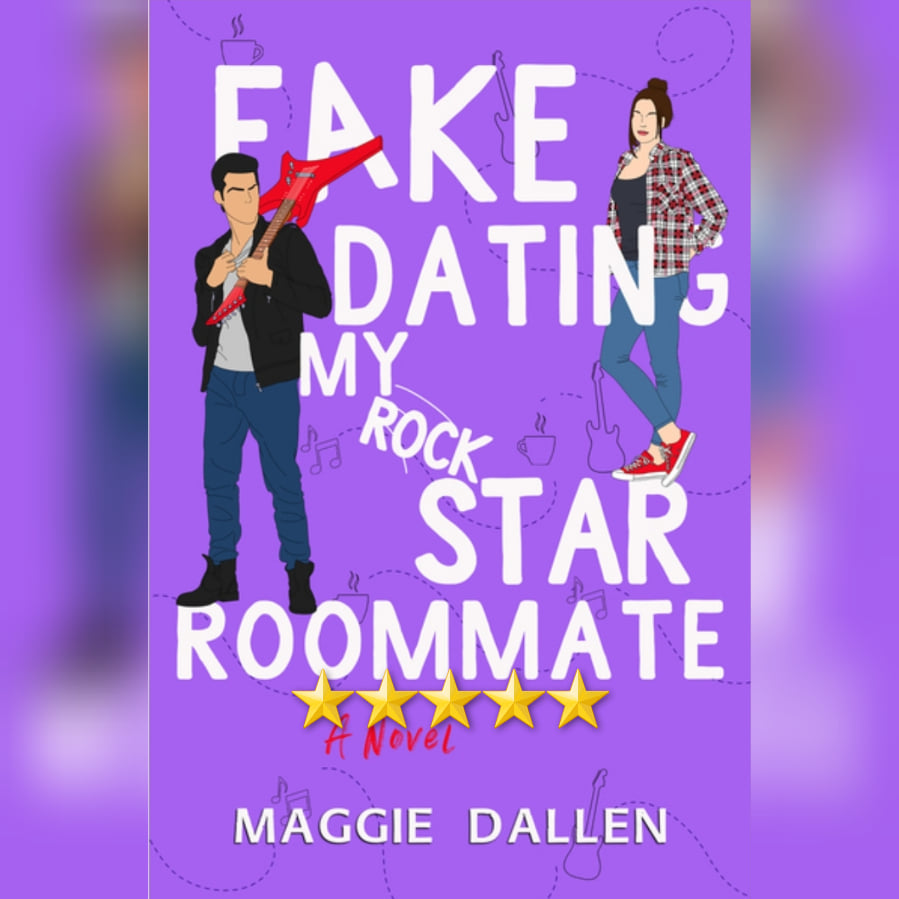 When You’re Dating A Celebrity – And Don’t Know You Are. This was one of the more entertaining “fake dating” type romances that spun the general idea on its head and runs with the idea of “what if a PR team claimed their client was dating someone – who had no idea the photo they are spinning had even been taken?”. From there, we get a realistic-ish look into the world of celebrity in the modern era, where *everyone* has a phone and even minor things most people wouldn’t even think twice about can go viral just because someone “famous” is doing it. Another fun entry into this series that works as a standalone, but one where the characters from previous books do show up. Very much recommended.

This review of Fake Dating My Rockstar Roommate by Maggie Dallen was originally written on November 17, 2021.