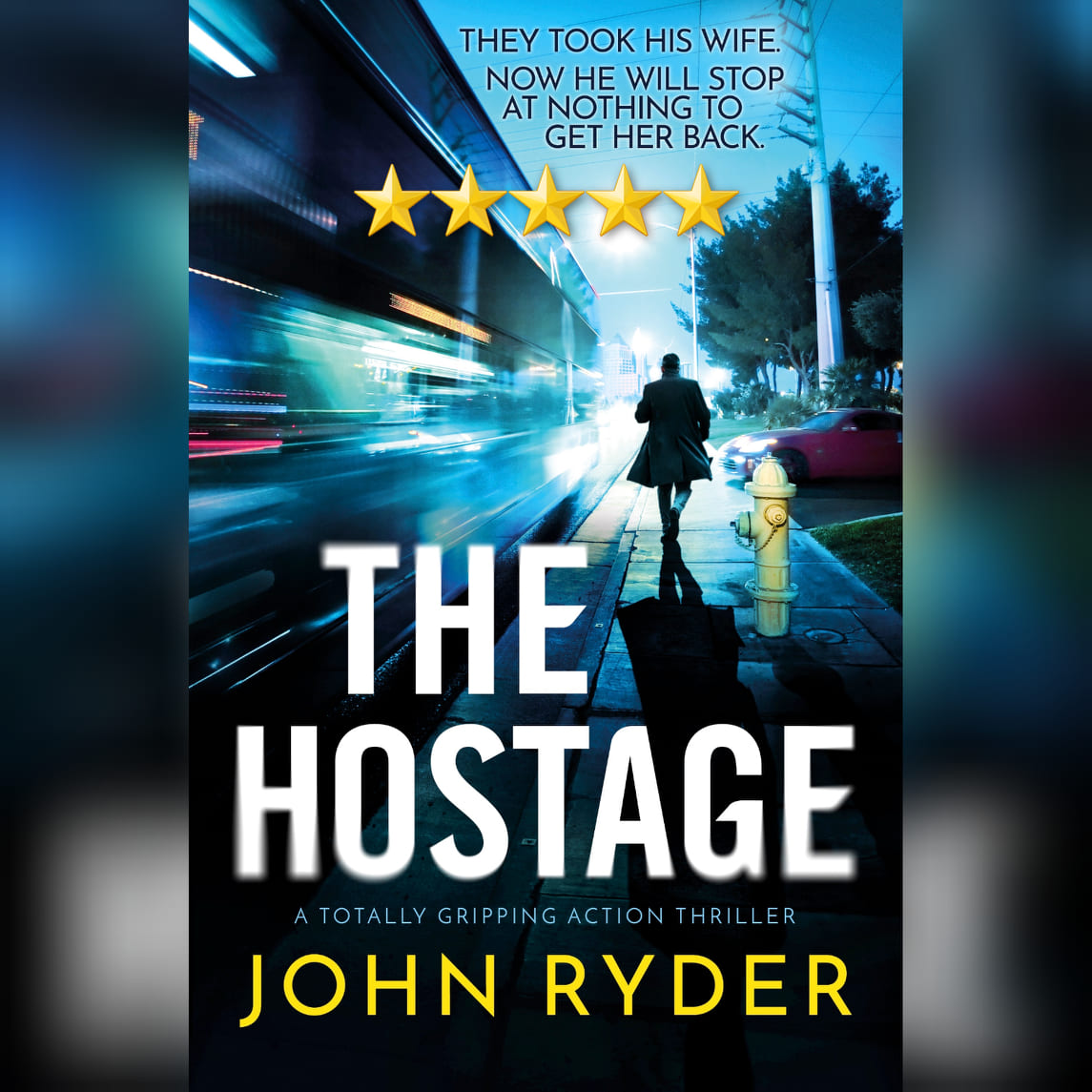 What Would Job Do? For those unfamiliar with the Biblical story of Job, Job was the most honorable man on Earth. One day, God and Satan decided to test Job to see if he would ever turn his back on God, in any situation. And… that is where the tie to this book comes in. Meet Jerome. Jerome is a stand-up guy that generally tries to help people where he can and is known to all – certainly to his superiors at work – as an absolutely honest man. So what is this man going to do when he wakes up to guns pointed at himself and his wife, and his wife kidnapped to ensure his compliance with the scheme of the kidnappers? Well… you’re going to have to read this explosive yet realistic (within reason, this *is* fiction) tale to find out. Very well crafted, this book does a tremendous job of keeping you in the heads of both Jerome and his wife, Alicia, as they try to stay alive long enough to figure a way out of this mess. This is one of those books that will keep you guessing and racing to the end… even as it has a few unconventional elements that might make you think there is no possible way the author can keep the tale going that much longer. He does, and you’ll be glad he does. Very much recommended.

After the jump, the “publisher details” – including book description, author bio, and social media and buy links. 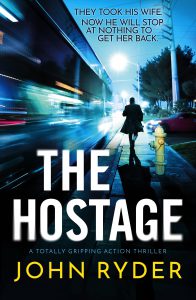 About the Book:
“You get us what we want. Or your wife dies. And we will make it hurt.”

Jerome Prentice is a good guy. Loyal to a fault, he always stays on the right side of the law.

But everything changes the night he is awoken by the sound of masked kidnappers entering his home. Holding him at gunpoint, they drag his beloved wife Alicia out of the house with a promise to kill her if he goes to the police. Their demand: betray the company he’s worked for his entire adult life.

They think he’ll do anything to save his wife. But they don’t know that they’re messing with the wrong man. Because Jerome might be a good guy. But betrayal doesn’t come easily to him. And he’s not a man who will go down without a fight.

What’s more, he will hunt the people who’ve taken Alicia to the ends of the earth. And if they’ve hurt even one hair on her head, he’s going to make them pay… 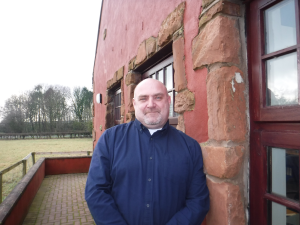 Author Bio and Social Media:
John Ryder is a former farmworker and joiner. He’s turned his hand to many skills to put food on the table and clothes on his back. A life-long bibliophile, he eventually summoned the courage to try writing himself, and his Grant Fletcher novels have drawn inspiration from authors such as Lee Child, Tom Cain, Zoe Sharp and Matt Hilton. When it comes to future novels, he says he has more ideas than time to write them.
When not writing, John enjoys spending time with his son, reading and socialising with friends. A fanatic supporter of his local football team, he can often be found shouting encouragement to men much younger and fitter than he is. 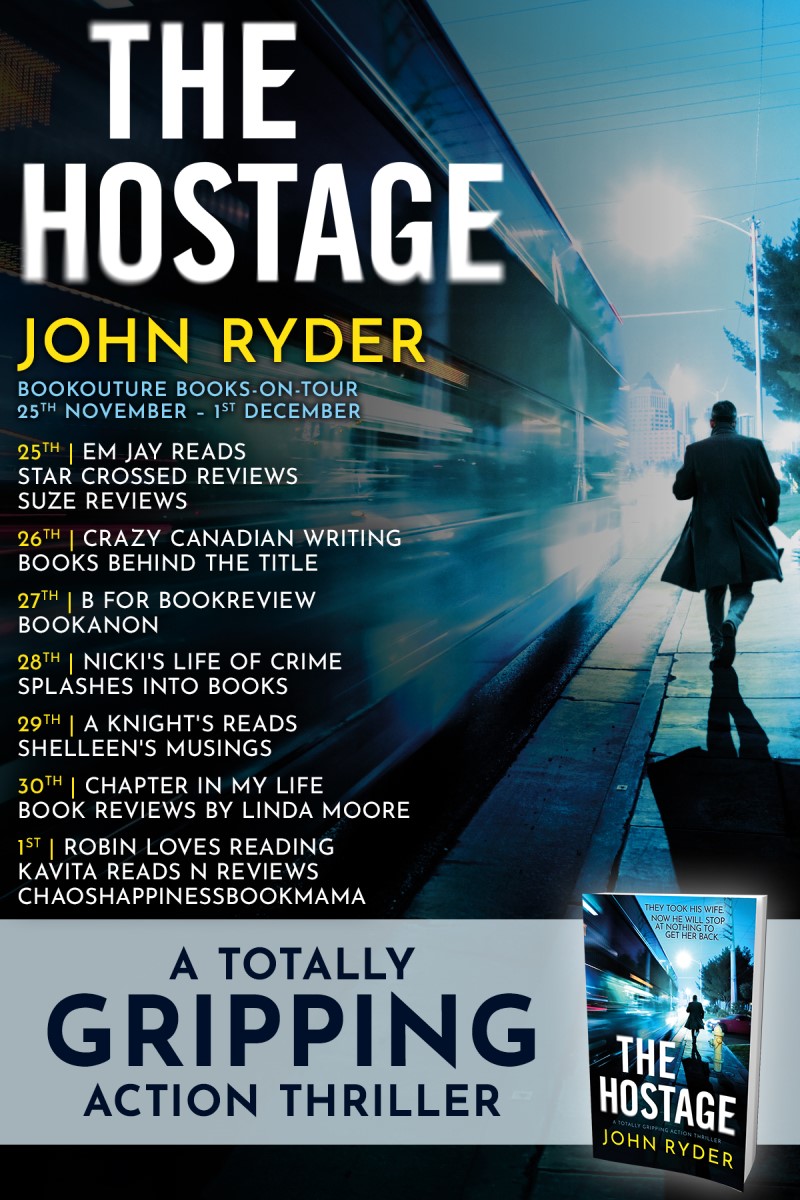