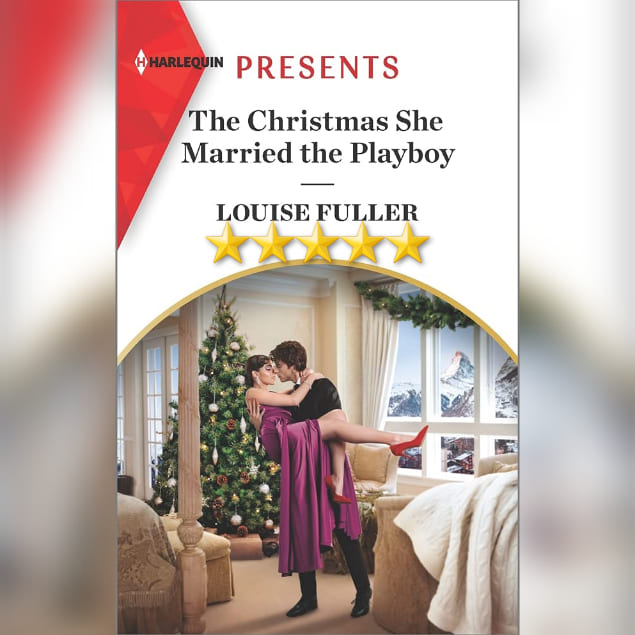 Entertaining Royalty/ Commoner Romance. He’s a dude that was burned years ago and reacts by pretty well sleeping with anything that moves. She’s a figure skater with a troubled past. When they happen to see each other in the airport where they both happen to be going to the same hotel… y’all, this is a Harlequin Romance. You know how this goes. I for one loved the bickering of the first half of the book, though I do wish the antics in Vegas had been shown. Instead, at the halfway point we fly (almost literally, in story) right past the Vegas wedding and suddenly we’re en route to the honeymoon. But here is where the sweeter side of the romance – and the steamier side – really kicks in and becomes arguably more in-line with what most Harlequin Romance readers expect. I love how both of our leads here make active choices to go against their nature – rather than it just happening, here Fuller actually has the characters’ internal monologues *showing* it happening – for the preservation of their new marriage. In that, it becomes atypical – and yet totally in line with the genre and publisher. Could have done without the last bit of the epilogue, but otherwise truly a great story here. Very much recommended.

After the jump, an excerpt from the book followed by the “publisher details” – book description, author bio, and buy links.

Santa stared at him, groping for some way for his words to make sense.

But of course he was being stupid again—mocking her, trying to punish her for what he saw as a problem of her making.

‘Good idea,’ she snapped. ‘Why don’t we fly to Vegas? We could get married with Elvis as the celebrant and afterwards we could invite all our new paparazzi friends to the reception.’

His face hardened. ‘If you like—although I thought the whole point of getting married was to get them off our backs.’

She felt her face dissolve, her mouth forming an O of shock. He was being serious. ‘Are you out of your mind?’

Marry Louis? The idea was absurd, and wrong on so many levels, and yet she couldn’t stop a hectic pulse from leapfrogging across her skin, or deflect a sudden vivid memory of the moment when his mouth had fused with hers.

‘No!’ Shaking her head to clear the image from her head, she took a step backwards. ‘I wouldn’t marry you if my life depended on it.’

‘What about your reputation?’

His voice was cold—but, looking into his eyes, she saw the heat of wounded male pride.

Louis’s pride was the last of her worries right now.

‘We can’t get married,’ she said firmly.

‘Why not?’ he shot back. ‘It would solve our immediate problems. Unless, of course, you’re already married.’

His eyes locked with hers and she stiffened. ‘I’m not married.’

‘And you don’t have a boyfriend right now, do you?’

Her cheeks were flaming with a shame she hated feeling. ‘I would hardly have kissed you if I did.’

Something shifted in his face—something she hadn’t got a name for.

‘It’s not always an obstacle,’ he said silkily.

He tilted his head back, the coldness in his eyes making her shake inside.

‘Okay then, as there appears to be no legal impediment as to why I, Louis, may not be joined in matrimony to you, Santa Somerville, let’s get married.’

She stared at him, trying and failing to read his expression. No legal impediment maybe, but what about a moral one?

‘You can’t just use marriage as some kind of sticking plaster to fix this mess.’

He shrugged. ‘That’s exactly what I want to use it for.’

Her head was starting to spin. Why was he being so contrary?

‘It would also be expedient and mutually beneficial. And it’s not as if it’s going to be till-death-us-do-part. We’ll be lucky if we last a month without killing each other.’

And what about kissing each other? 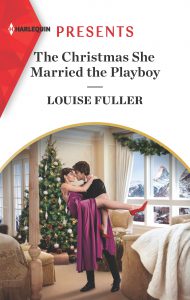 Book Description:
THE CHRISTMAS SHE MARRIED THE PLAYBOY by Louise Fuller (on-sale Nov.30, Harlequin Presents): Scandal leads to wedding bells in this uplifting, emotional marriage-of-convenience romance by Louise Fuller! The one thing not on her Christmas list? A convenient winter wedding! Louis Albemarle has tried to bury the pain and guilt of his father’s death with his playboy antics. So when a photo of his stolen moment with figure skater Santina Somerville proves one scandal too many for his company’s shareholders, Louis must contemplate the unimaginable: marriage! / Marrying Louis is the only way to save Santa’s pristine image. But after a past betrayal, it’s not the gossip she really fears. It’s the burning attraction between her and Louis that might just make resisting her convenient husband impossible… 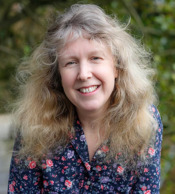 About Louise Fuller:
Louise Fuller was a tomboy who hated pink and always wanted to be the prince. Not the princess! Now she enjoys creating heroines who aren’t pretty pushovers but strong, believable women. Before writing for Mills and Boon, she studied literature and philosophy at university and then worked as a reporter on her local newspaper. She lives in Tunbridge Wells with her impossibly handsome husband, Patrick and their six children. 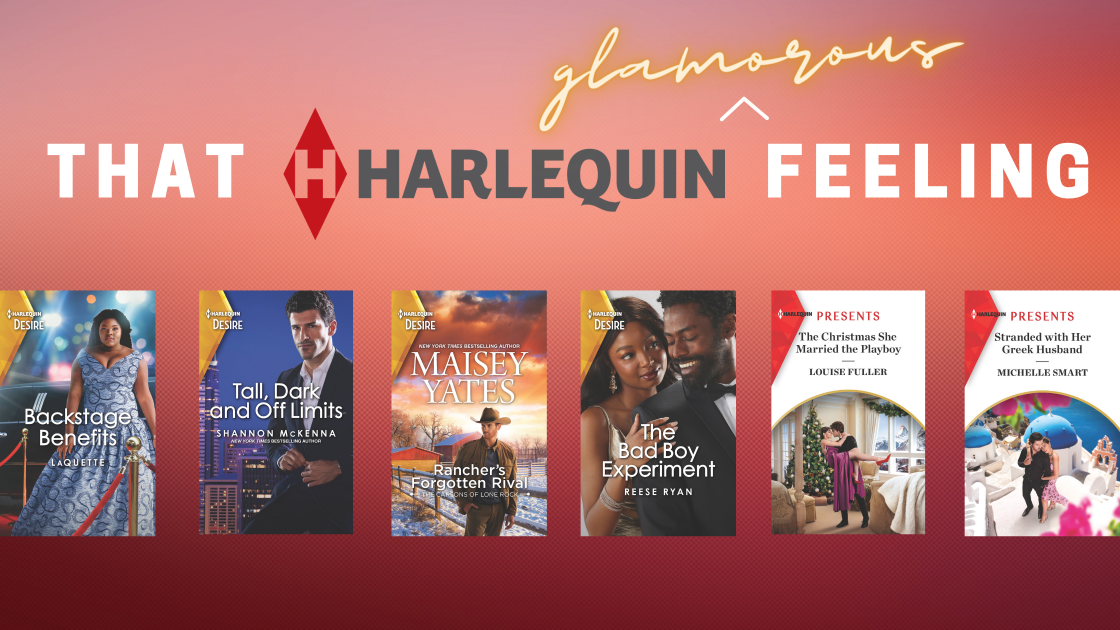