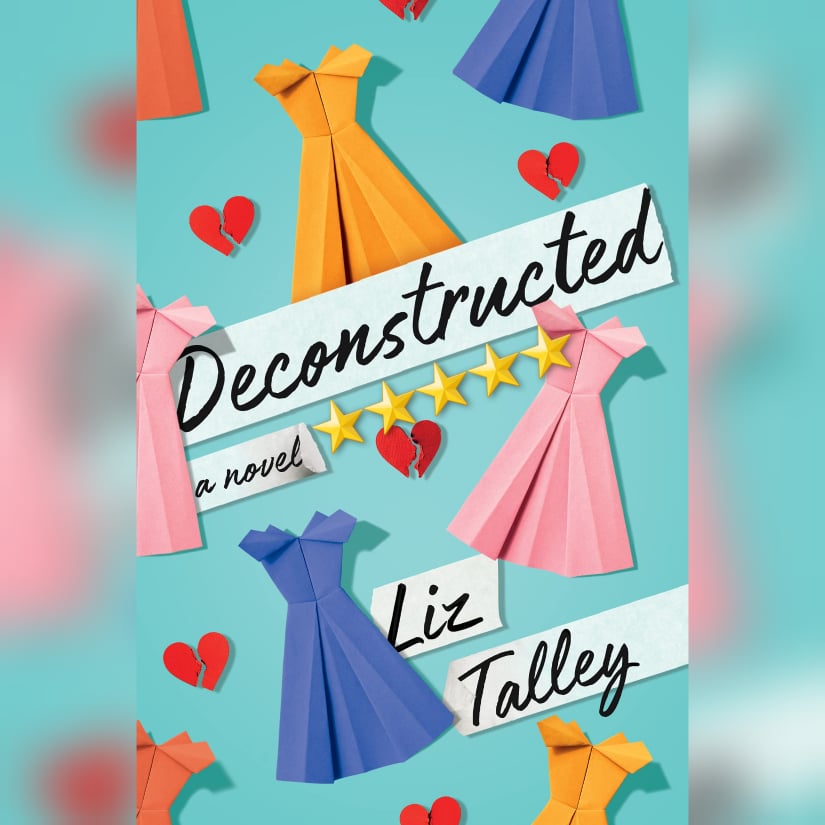 More Amusing Than Timing A Centipede Across The Kitchen. Yes, the title here is actually a play on a line from the book. So sit down, grab some popcorn (Michael Jackson meme style), and get ready for a funny yet poignant cross between Mark Twain (as another Goodreads reviewer noted, which I found appropriate) and the 2014 movie The Other Woman (the one with Cameron Diaz, Leslie Bibb, and Kate Upton’s boobs). This book has a solid look at “well, maybe the grass *aint* so greener on the other side” as we see two women from different sides of the tracks – one an ex-con, the other a respected banker’s wife who owns her own antique shop – realize that they actually have quite a bit in common and quite a lot to offer each other as they develop a solid friendship. And this is a world that feels like this particular book does a good job setting up… and which could be fun to come back to in a loosely coupled series that maybe looks at some of the other characters introduced here while having many of the primary characters “drop by” in those future stories. Who knows, I’ve suggested similar in reviews before and the author later ran with it, so maybe Talley will too. 😀 Overall truly a fun book, and a solidly relatable dose of humor set in the Southern US, but relatable to most anyone. Very much recommended.