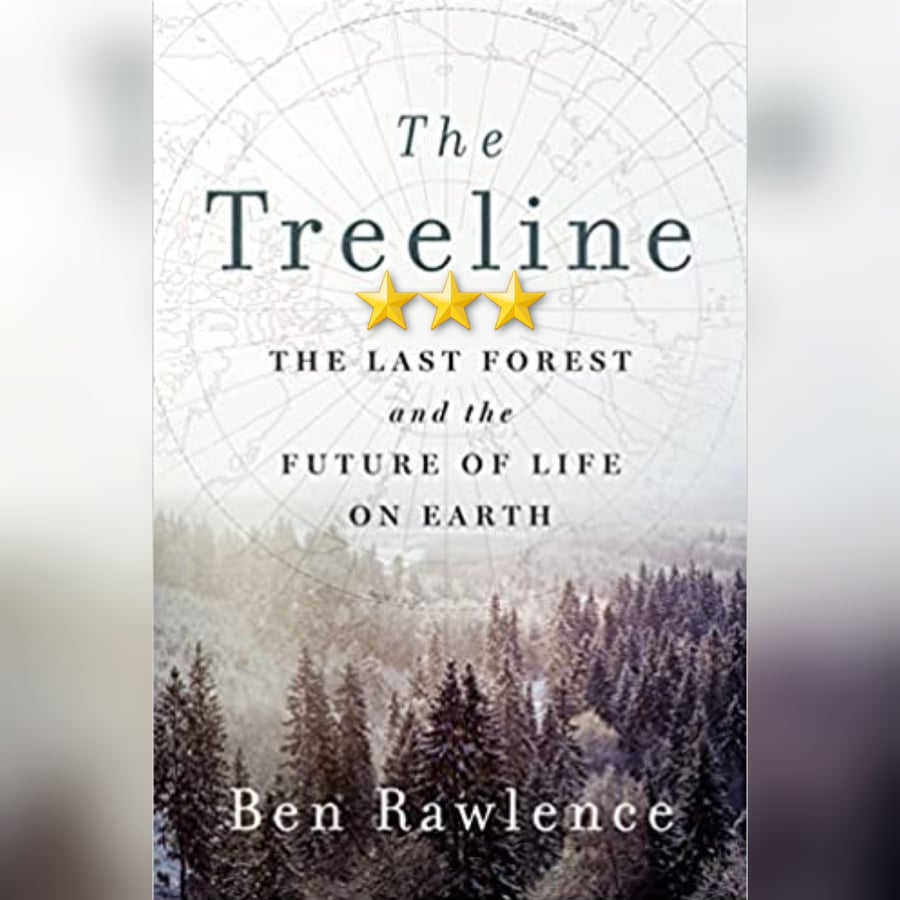 Lyrical Anthropological Examination That Needs Better Scientific Documentation. When Rawlence is describing the people and peoples he is traveling to and among, he has such a lyrical quality to his prose here that it really is quite beautiful – these are the best parts of this book. However, Rawlence is also quite the pessimist about human action and survival, going on at one point to proclaim that Earth would be better off without humanity. While this is not an unheard of proposition, fantastical claims like that require substantial documentation – and documentation is what this text sorely lacks, clocking in at barely 10% of the overall text (25-30% being more “normal”, and I’ve read books making far less fantastical claims clocking in north of 40% documentation). Ultimately, your opinion of the book is likely going to depend on whether you agree with Rawlence’s politics and philosophies, though, again, the writing when he is *not* speaking to these really is quite beautiful. Still, even in what he does present and even with the lack of documentation, this is a book that needs to be read by most anyone speaking to any level of climate science, as he does bring up some truly valid points here and there. Recommended.

This review of The Treeline by Ben Rawlence was originally written on February 13, 2022.