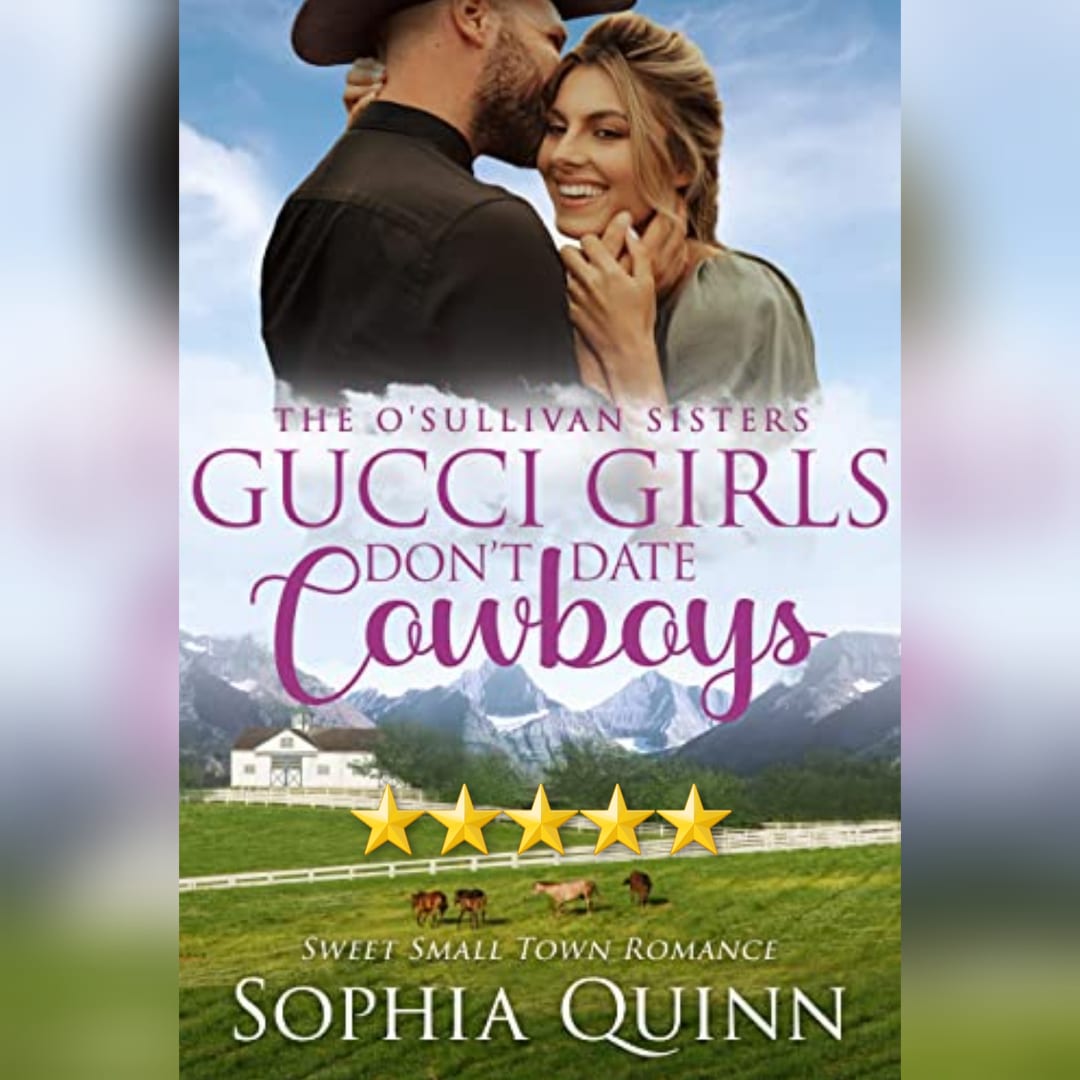 Solid Single Dad Meets City Girl Romance. This is the second book in the new O’Sullivan Sisters Series, and as such contains at least minor spoilers from the book before (that are obvious due to it being a romance book, nothing really more than that). And yet, while it does contain the overall series mythos to a certain degree… it doesn’t really do much to advance it other than a surprising moment at the end to rather blatantly set up the next book. Ultimately this one is mostly concerned with telling a standalone (though set in a common world) romance… and that absolutely works here. It has enough length so that growth doesn’t appear sudden, even as it mentions months passing by in single sentences to show time progressing that way as well. In the end, a satisfying romance that does just enough to continue the series. Very much recommended.

This review of Gucci Girls Don’t Date Cowboys by Sophia Quinn was originally written on February 14, 2022.