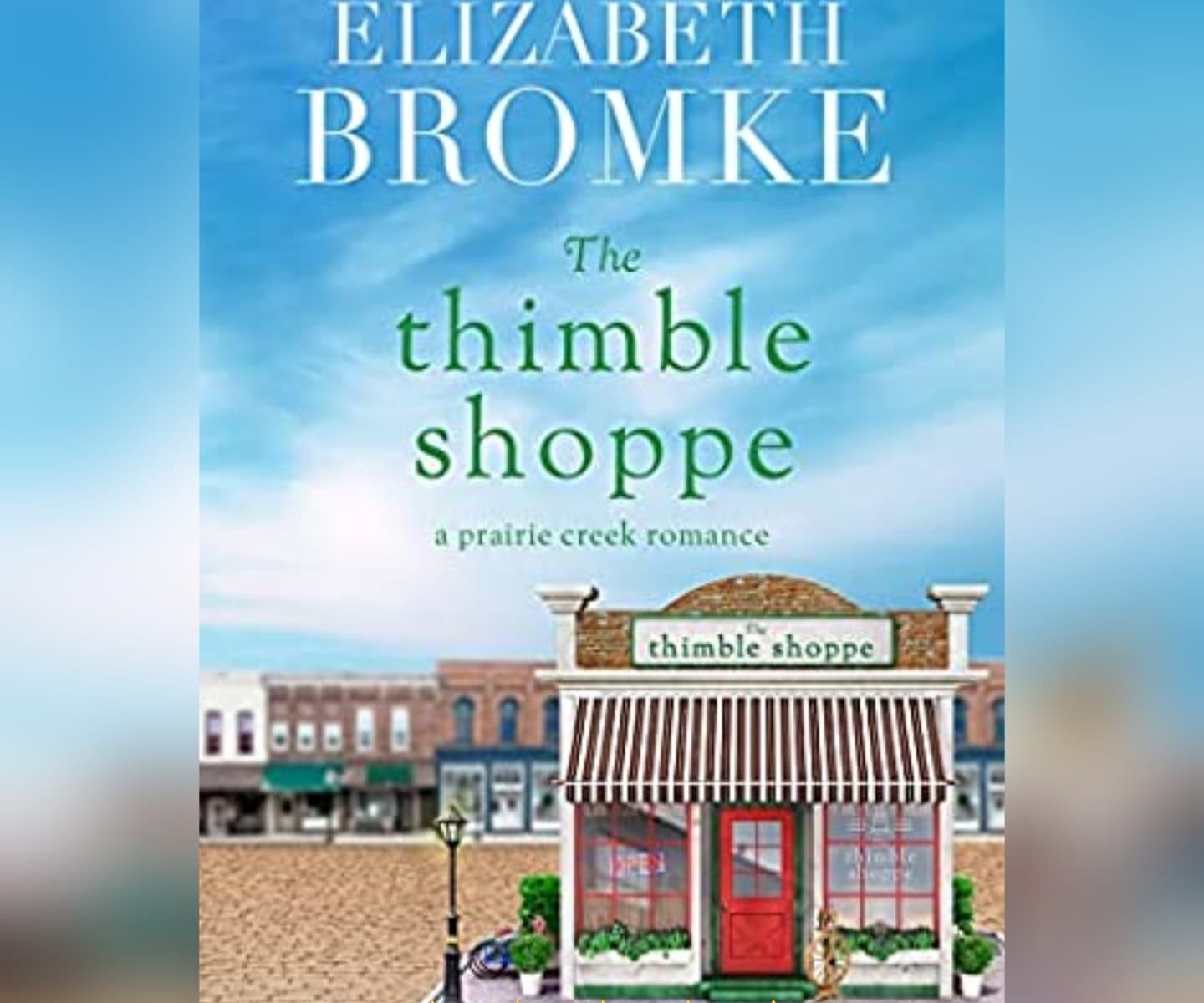 Generations Of Finding Oneself. In this semi-dual timeline book, we get a pair (well, more two and a half) of stories about finding yourself and refusing to settle. Through diary entries that mysteriously get texted to our female lead, we see how her grandmother struggled as a newly married wife and then later sporadically throughout her years. Meanwhile, said female lead is coming to some realizations herself… while our male lead is having a reckoning with his father and finding himself at the same time he finds himself reconnecting with our female lead. Truly a great interwoven family tale, one where the leads from Book 1 in the series – The Country Cottage – play fairly significant roles. So read that one first, but even then – both of these books are short enough that by the time you’ve read the two combined, you’ve read what is still a shortish more “normal” length novel. Thus, both are great for those times when you just need a quick escape or something that you can easily read say at a soccer game or waiting on a layover or some such. Very much recommended.

This review of The Thimble Shoppe by Elizabeth Bromke was originally written on March 5, 2022.