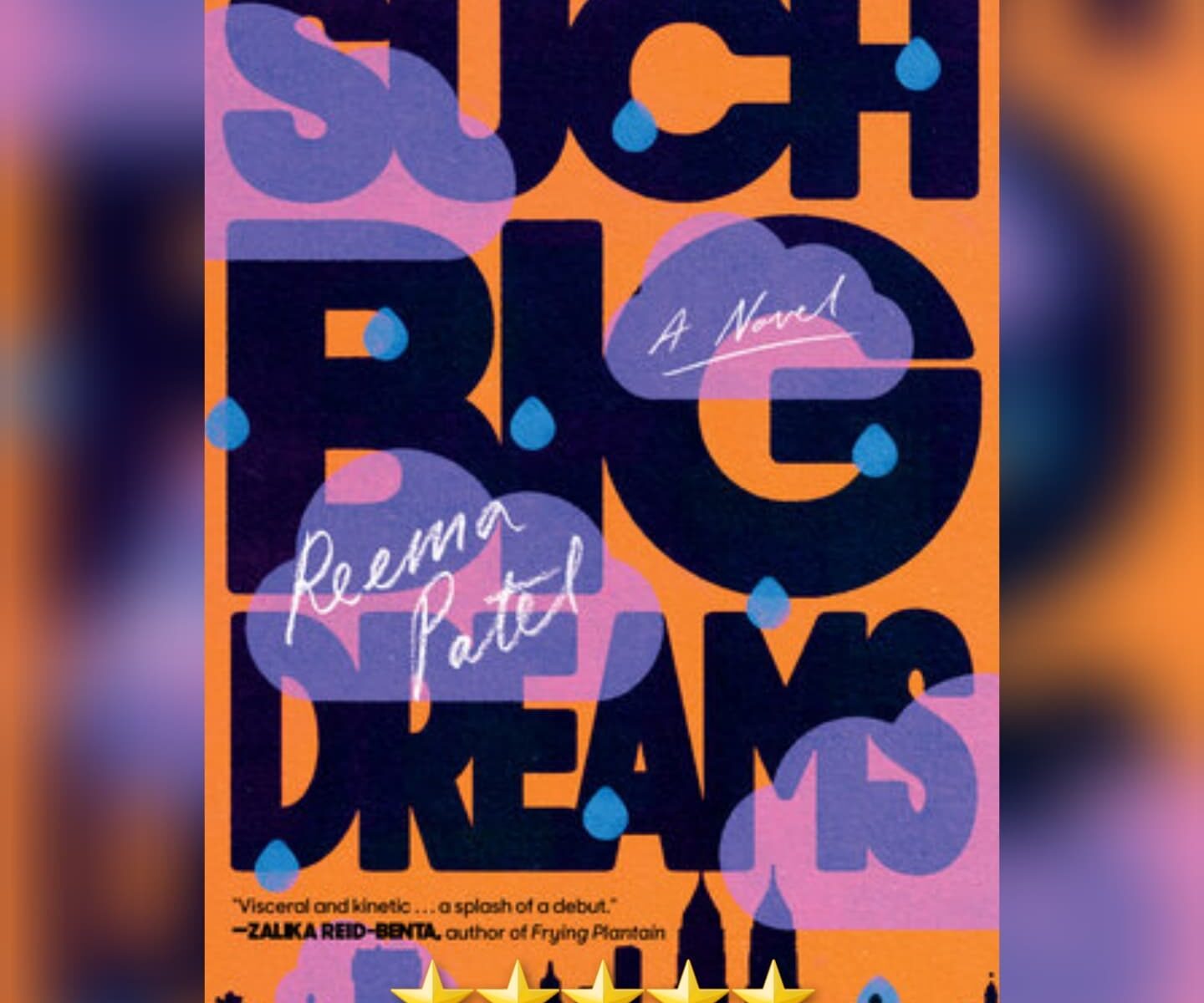 Big Lift That Mostly Hits. This is going to be a very different book for most American/ Western readers, as it is essentially an “Annie” tale from a century ago or so in the US, but in modern India. As an American currently charged with “leading” a pair of teams of Indian developers, this was particularly eye opening to me to see just what still can happen over there. (And admittedly, there are quite a few parallels re: Eminent Domain in the US right this second.)

Between Rakhi’s struggles as an orphan essentially growing up on the streets before being abandoned in an orphanage to the slums she lives in to the (Indian) “White Knight” that “saves” her – yet expects slavish devotion because of it, Rakhi’s tale has quite a bit in and of itself. Then the back third really gets into a discussion-without-saying-the-words of urban redevelopment and the havoc it can wreak on those “least” able to handle havoc. And of course “least” has to be in quotes in the prior sentence because the tale through this section actually does a great job of showing just how resilient those people are – and how fragile those that think themselves resilient can be.

Overall a strong book that could have used a touch better editing – the flashbacks to Rakhi’s childhood and back to the current timeline were a bit jarring – but that certainly has more depth than is readily apparent to a casual reader. Very much recommended.

This review of Such Big Dreams by Reema Patel was originally written on May 8, 2022.