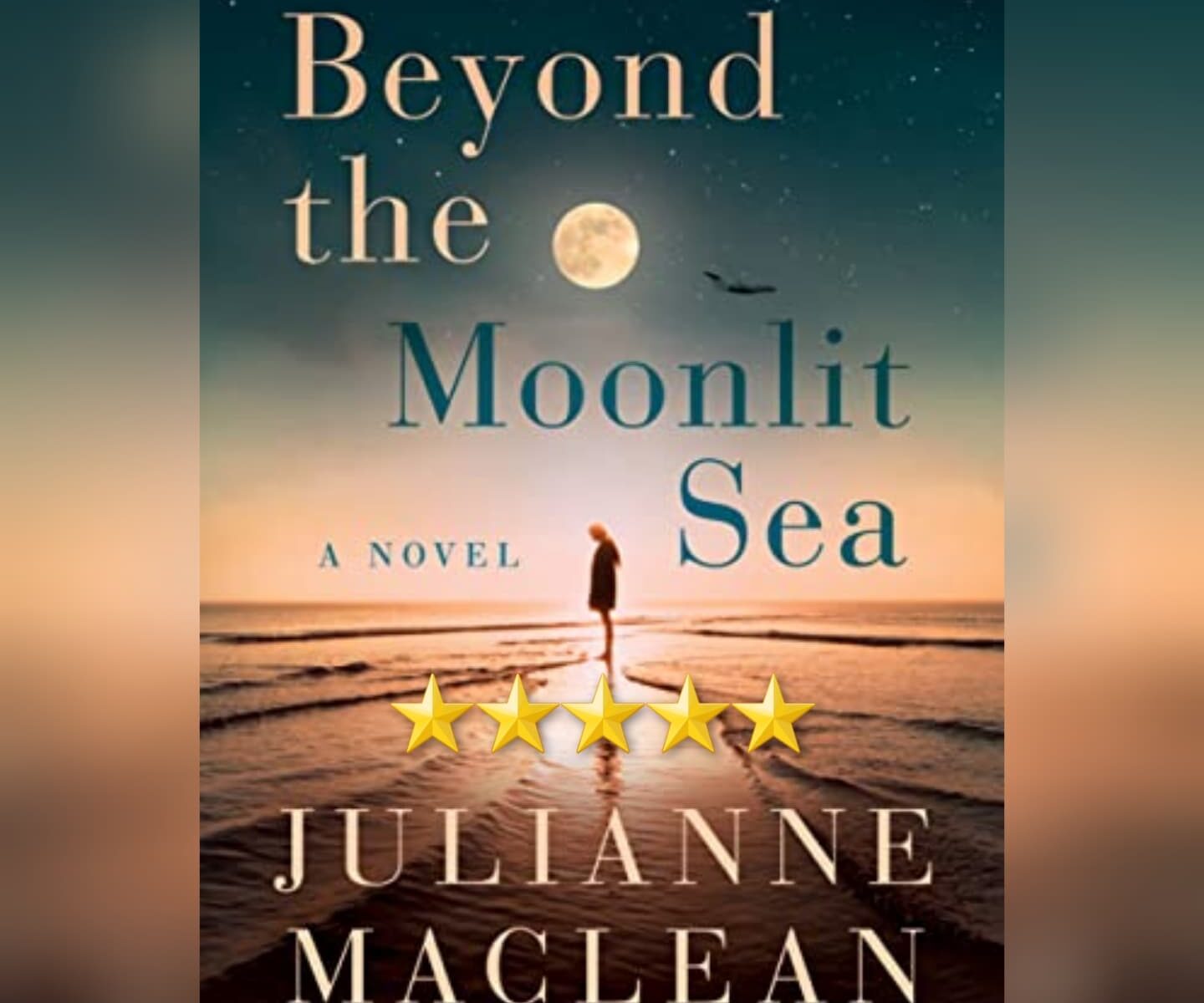 This week we’re looking at a book that is a master class in how to take a tale that could veer into the prosaic and at least somewhat uninteresting and elevate it into a captivating and charming tale simply by making smart decisions in exactly how to tell exactly the same story. This week we’re looking at Beyond The Moonlit Sea by Julianne Maclean.

Interesting Case of Storytelling Excellence. This is one of those books where had the author chosen to tell this very same story in a more typical fashion, with just a single narrator that we follow over several decades of her life, it wouldn’t have been near as engaging or near as engrossing as the tale becomes by telling it the way she instead chose to tell it. As a singular narrative, the story is a solid tale of a woman struggling to find herself in her twenties and thirties, both as she finishes college and a bit later in the aftermath of a tragedy, who then has to deal with the repercussions of these events throughout her life. With the particular perspectives that MacLean adds – which do add extra length to the text that wouldn’t be present without them – we get a much more fleshed out tale that actually adds extra depth both to certain characters and to the overall story, and thus the extra length is absolutely warranted in this case. Ultimately a satisfying tale in a vein somewhat reminiscent of the great Robin Williams movie Bicentennial Man, without its length in years. 🙂 Very much recommended.