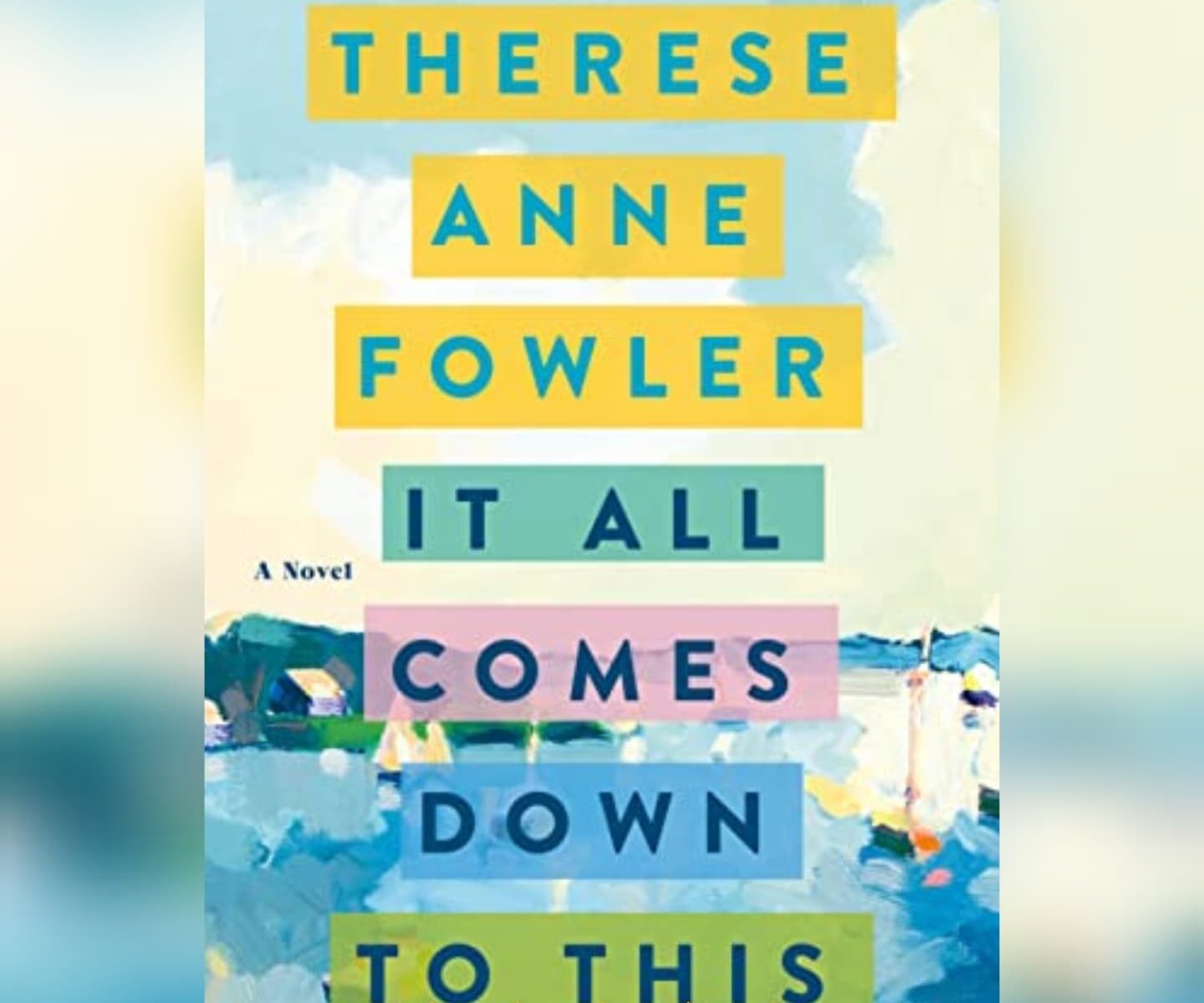 Nothing Technically Wrong, Yet SLOW. This is one of those books where there is nothing technically blatantly *wrong* about the storytelling… and yet the reader is left with the sense that this story could have been so much more engaging had it been told differently. To the level that while this book is around the 350 page mark, it almost reads as though it is a dense academic tome of twice its length – even though it very clearly is *not*. As other reviewers have noted, there are a LOT of characters to keep up with early, but that does in fact get easier probably by even the 25 – 33% mark, once we’ve visited each a couple of times and get a sense of where their individual arcs are. In the end, this is a solid slice of life family drama that touches on very real and very messy issues, but could have been better told in this format with several dozen fewer pages (to speed the pacing) or with this number of pages in a different format. Still, as noted, there is nothing technically wrong here and other readers may have a better time with this book. Recommended.

This review of It All Comes Down To This by Therese Anne Fowler was originally written on June 20, 2022.