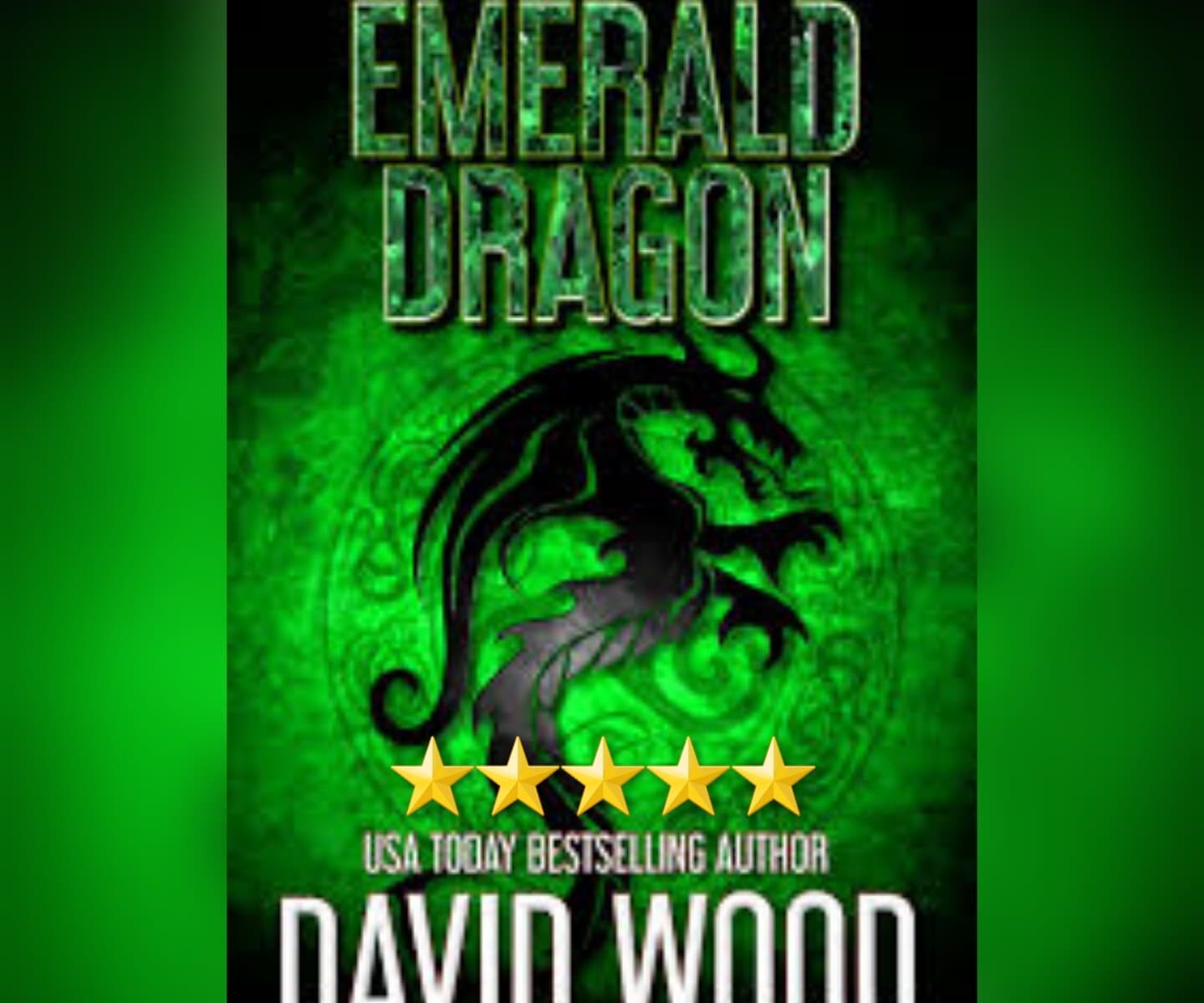 Solid And Short Maddock Adventure Perfect For Longtime Fans And People New To The Universe. Much like Golden Dragon a couple of books prior to this one, this is another short adventure – though at 120 pages, it is nearly double the length of Golden Dragon. It also has seemingly slightly fewer connections and references to other pars of the Maddock universe, though it has several connections to Golden Dragon – which is why readers should make sure they read that book first. (Seriously, buy both and you’ll likely finish both while waiting at the doctor’s office. :D) Here, we’re in Ireland and when you’re studying cryptids and ancient mysteries in Ireland… you get St. Patrick. And dragons. And lots of green stuff. And pagans. And old libraries and castles and crypts. When you’re *Maddock and Bones* virtually anywhere, you know there are going to be fun chase and hand to hand combat sequences, with a few guns going off here and there to boot and maybe some interesting mystical objects that turn out to be weapons of various forms. So pick this book up, have a couple of hours of relaxation and fun… and then go back to whatever awaits you in the “real” world, happier now that you’ve had the break. Very much recommended.

This review of Emerald Dragon by David Wood was originally written on September 2, 2022.