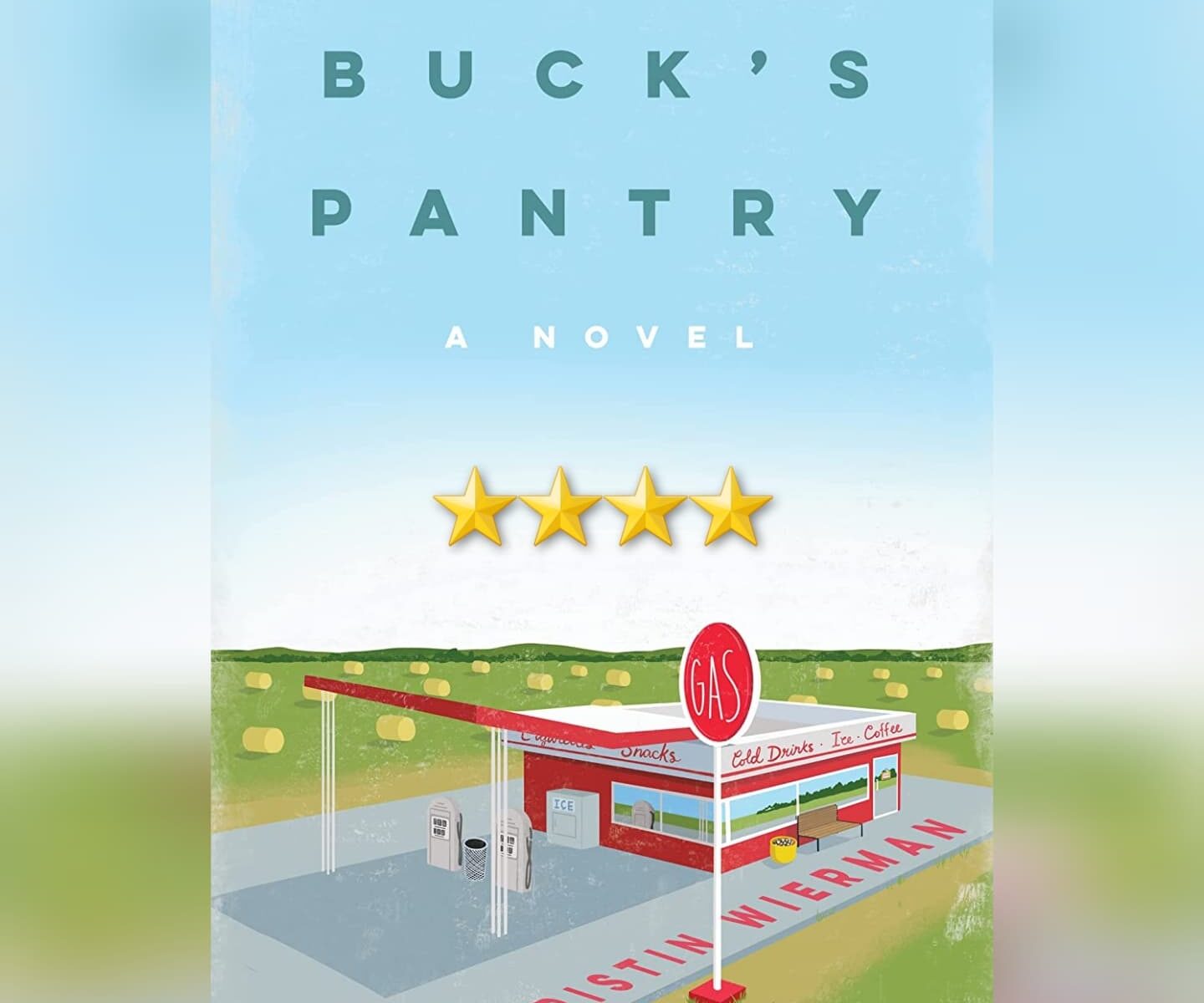 Interesting Story Marred By Divisive Politics And Too Long “Epilogue”. Given the setup for this story – and this may be on the publisher, as I’m talking about the description here – it seemed that the “event” (which is spoilery to disclose the nature of) would consume much more of the book. Instead, it is over little beyond the 50% mark, and a solid 33 – 40% or so of the tale is the *aftermath* of the event in question. And while there is a lot of interesting storytelling here with strong points about how complicated humans are, it wasn’t what the description led this reader to believe he would be getting into. Still, this was not enough of a concern to deduct a star, but it needed to be discussed in this forum.

What led to the star deduction was actually the author’s divisive political commentary, where one character in particular explicitly proclaims to another “You’re a _______?!?!?!?” (again, not naming which direction as it is a touch spoilery). The rest of the tale from this point is the other person apologizing and only being “redeemed” for changing their entire belief system to match the first person’s. Not only is this not realistic – and despite this tale being fiction, most everything else here is solidly grounded in realism – but it is also shall we say “less than helpful” in this already divided time. This reader had hopes that such a proclamation could lead to each side working together and understanding each other more, which would have been phenomenal and even transcendental in these times of hyper-division. Instead the author took the easy route and steered hard into what is likely her own viewpoint, essentially proclaiming everyone else to be savage brutes unworthy and incapable of having differing opinions or even being worthy of redemption without being forced to conform.

Overall this is still a compelling tale and a worthy read. Recommended.

This review of Buck’s Pantry by Khristin Wierman was originally written on September 6, 2022.